Jack Ma, one of the world's leading entrepreneurs and founder and executive chairman of Alibaba Group, has been named Special Adviser to the United Nations Conference on Trade and Development (UNCTAD) for Youth Entrepreneurship and Small Business.

In his new role as UNCTAD Special Adviser, Mr. Ma will champion initiatives to make it easier for young entrepreneurs and small businesses, particularly in developing countries, to participate in global trade, as well as raise awareness about the 2030 Agenda for Sustainable Development.

"Mr. Ma is an influential and respected pioneer of the internet era, innovator, entrepreneur, and philanthropist," UNCTAD Secretary-General Mukhisa Kituyi said. "He brings a visionary approach to entrepreneurship, a thirst for learning, and a belief in a better world that make him a perfect match for UNCTAD. Together we will be able to reach out to communities that feel left behind in today's global landscape with a message of hope and self-empowerment."

Ma brings expertise, results and vision to the role. He created Alibaba in 1999, recognizing the power of the internet to level the playing field for small businesses and entrepreneurs. Today there are more than 10 million small businesses in China operating on Alibaba's marketplaces. His proposed concept of the "eWTP" (Electronic World Trade Platform), a way to bring small and medium-sized enterprises more fully into the global economy, was included in the official communiqué of the G20 summit in Hangzhou, China, in September 2016. 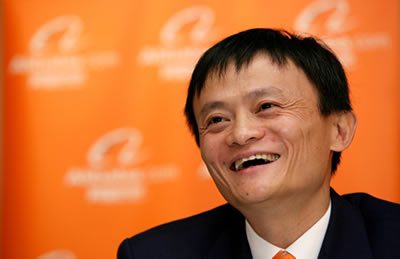 "It is an honour to serve as UNCTAD's Special Advisor on Youth Entrepreneurship and Small Business," said Mr. Ma. "I have spent my career working with entrepreneurs and know the positive social and economic impact when people are given the opportunity to participate in the global economy."

UNCTAD assists governments in developing countries to promote enterprises, especially small and medium-sized enterprises and young entrepreneurs, so that they are able to compete in the global economy.

Jack Ma, who is also a United Nations Advocate for the Sustainable Development Goals, is a Chinese entrepreneur, leading philanthropist, and teacher. Mr. Ma is the founder and executive chairman of Alibaba Group, the largest online and mobile commerce company in the world whose mission is to make it easy to do business anywhere. He currently serves on the board of SoftBank Corp., one of Alibaba's major shareholders and a Japanese corporation listed on the Tokyo Stock Exchange. He is also an active advisor to multiple governments and business institutions globally, including to the Prime Minister of Kazakhstan, and member of the International Advisory Council to the Singapore Economic Development Board. In 2014, Mr. Ma was elected to the Foundation Board of the World Economic Forum. Mr. Ma graduated from Hangzhou Teacher's Institute with a major in English language education. 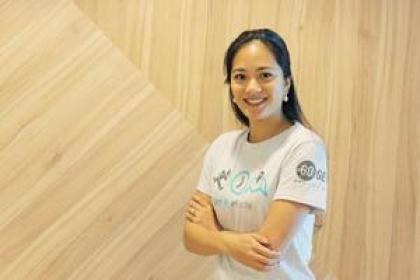 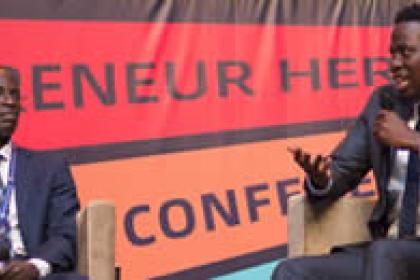 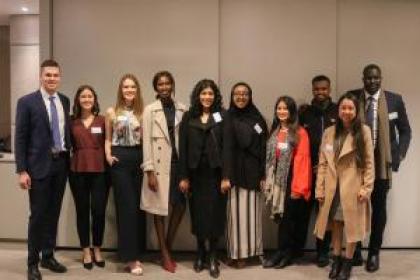