For trade to deliver the maximum benefits to the most people, we need better competition policies and stronger, more independent authorities, a senior UNCTAD official says.

History has shown that market abuse is more likely when too few companies become too powerful, and that the consumer, especially the poorest and most vulnerable, ends up paying for the lack of competition.

Yet the world economy has recently seen a growing concentration of market power in fewer hands. Today, some 10% of public companies generate 80% of all profits, firms with over $1 billion in annual revenues account for 60% of total global revenues, and the rate of mergers and acquisitions is more than twice what it was in the 1990s, according to a recent article in The Economist.

"Healthy competition ensures that the private sector makes better products at lower prices available to more people, and this will be important in achieving the Sustainable Development Goals," Mr. Valles said on Monday, World Competition Day. 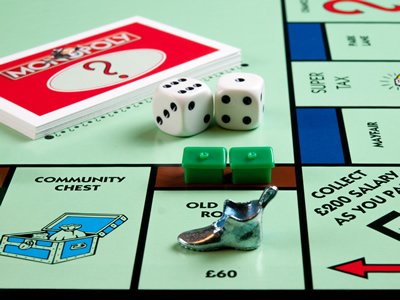 Thirty years ago today, the UN General Assembly first adopted a set of rules for controlling anti-competitive behavior, the UN Set of Multilaterally Agreed Equitable Principles and Rules for the Control of Restrictive Business Practices.

Restrictive business practices can have a serious impact on prices, and therefore on social and economic development. Cartels decrease production by an average of 15% and overcharge by 20%, according to a study by a member of UNCTAD's Research Partnership Platform.

More and healthier competition, on the other hand, can help achieve the Sustainable Development Goals, for example, by facilitating access to food. Reducing the price of food staples by 10% could lift nearly half a million people out of poverty in Kenya, South Africa, and Zambia alone, saving consumers more than $700 million per year.

Since 2000, UNCTAD has been helping governments to adopt and implement better competition policy. Its intergovernmental group of experts convenes global experts and policymakers to ensure that competition laws and policies are effectively regulating new markets, such as the "Uber" economy.