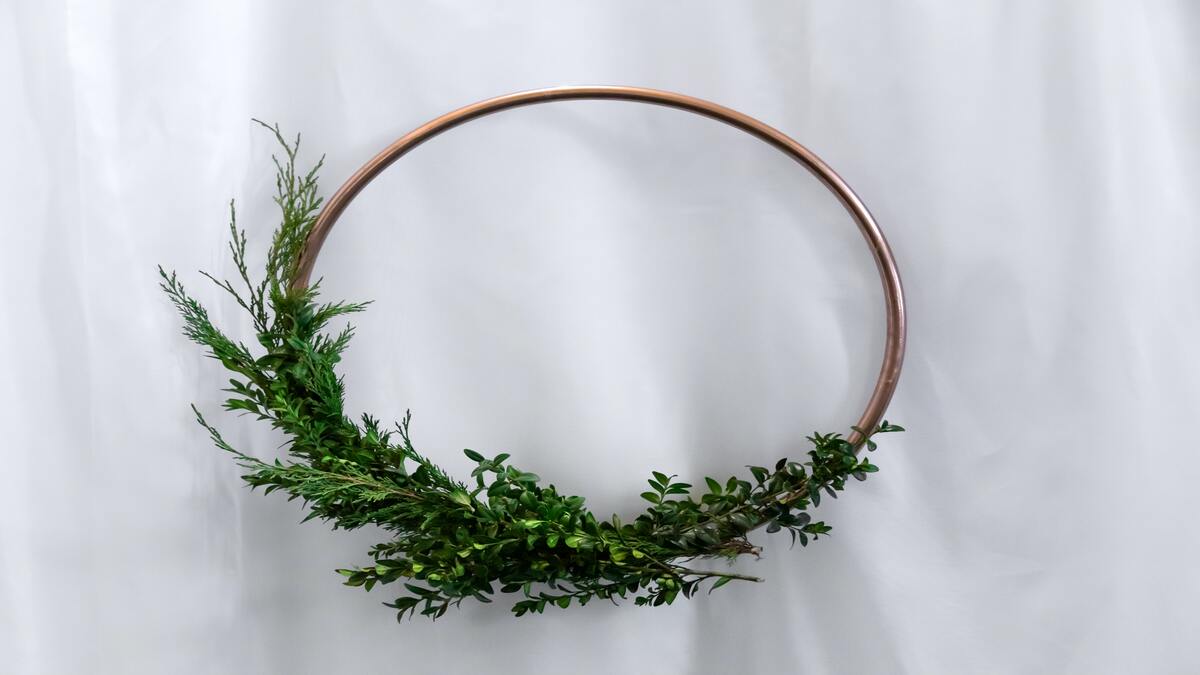 Biodiversity is our natural circular economy engine that promotes a balanced economic system. The balance of the natural world, however, is threatened by unsustainable, linear economic patterns, which imperil our biodiversity.

The consequences are cost increases in multiple sectors, climate instability and pandemics.

Human activities are driving biodiversity loss, resulting in 1 million species facing the risk of extinction. Over half of the world’s total GDP is highly dependent on nature and its services.

Various groups are working to further our understanding of the impacts of circularity on services and employment opportunities provided by biodiversity.

Most of the biodiversity under threat is in the Global South, and is severely affected by global nutrition patterns that require ever-expanding agriculture and pasture land.

Metrics on the economic contribution of biodiversity play an important role in building investment cases and bringing the private sector on board.

The 6th BioTrade Congress highlighted the importance of accounting for trade dynamics when addressing global biodiversity loss. The value of biodiversity could be measured by looking at other drivers such as land-use change and pollution.

Data are needed to know patterns in land use and where this happens. Research gaps still exist but there is momentum.

By the end of 2022, there may be new science-based targets for nature under the post-2020 global biodiversity framework, and the circular economy could be a key delivery mechanism.

Circularity is often promoted in the food and agriculture sector to improve efficiency and value addition while reducing pollution and biodiversity loss. Biodiversity contributes to the production of food, feeds, paper, textiles, bioenergy and bio-based processes, among others.

In Europe, an estimated 80% of biomass supply and use is from the agrifood sector. Thus, promoting biodiversity conservation and sustainable use with circularity in the agrifood sector is a game-changer for improving an economy based on biological resources.

The bioeconomy represents over 10% of the GDP of some countries, such as Malaysia, which launched programmes to position itself as a resilient, green economy of the future.

Business opportunities and challenges from biodiversity

Safeguarding biodiversity by creating innovative products and changing business models can be value enhancers for the economy.

Biodiversity provides a significant economic value in the form of ecosystem services, estimated at more than $150 trillion annually, about twice the world’s GDP.

Businesses could seize massive opportunities from biodiversity. The growing demand for plant- and vegan-based products is evident.

Within the fashion industry, several marketplaces have unique business models for second-hand products that increase the utilization rates and decrease the demand for natural resources and virgin materials.

Within the food system, a company producing cheese using silvopasture farming, where walnuts and feedstocks are raised symbiotically on the same land, helps mitigate climate change and conserve biodiversity.

With new sustainably sourced products and services as well as changing business models, companies could uniquely position themselves and enter new markets.

They can gain better access to capital and potential operational synergies. Responding to public demand for circularity can also improve their value proposition and brand.

Competitiveness is inherently linked to cost reductions and neglecting biodiversity leads to cost increases. Biodiversity loss and ecosystem decline will lead to higher material costs and a backlash from both consumers and investors.

Consumers increasingly demand sustainable products and solutions, and businesses have an opportunity to rise to this challenge.

How trade can help

Understanding how trade rules contribute to the process and production methods and how they can deliver on the biodiversity and circular economy nexus are important.

The creation of incentives for these enterprises to enter this space would also help as bioeconomy-based products are less competitive than virgin products.

This article is based on insights from UNCTAD’s 6th BioTrade Congress. 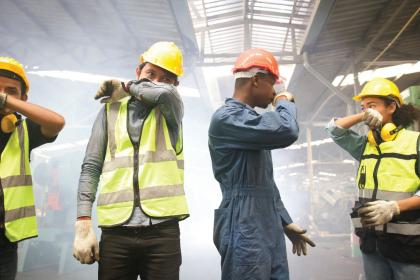 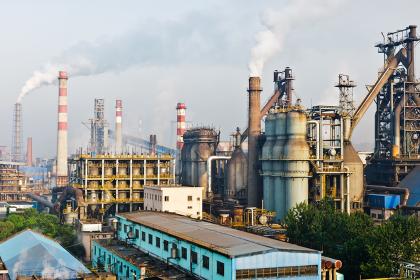