UNCTAD's Trade and Development Report 2020 says the multilateral system needs to lend a bigger hand to developing countries given the constraints on their fiscal space. 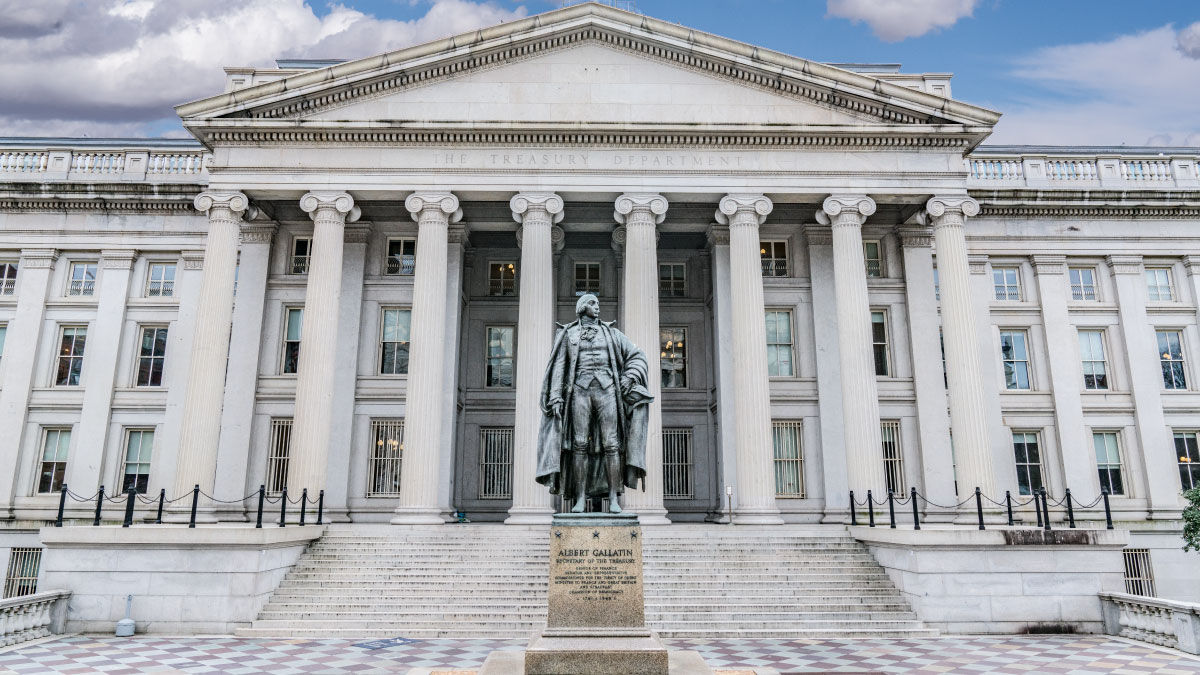 A bold targeted fiscal expansion, led by the advanced economies, is the only way to build a fair and resilient economic recovery from COVID-19, according to UNCTAD’s Trade and Development Report 2020.

Public-debt-to-GDP ratios will increase substantially in 2020 and, if the past is any guide, they will not return to pre-COVID-19 values quickly. What matters, according to the report, is how that return happens.

This principle did not guide responses after the global financial crisis (GFC), when false parallels between government and household budgets led many economies to opt for austerity.

The idea of expansionary austerity was, the report shows, a failure, leaving a fragile fiscal situation on the eve of the COVID-19 shock.

But given the constraints on spending in many developing countries, significant international support will be needed to ensure they have the required fiscal space.

The COVID-19 pandemic has upended public balance sheets when the global economy was already careering into a wall of debt. According to the Institute of International Finance, in the first quarter of 2020 global debt stocks reached record levels of $258 trillion.

In response to the COVID-19 crisis, the global debt-to-GDP ratio jumped by no less than 10 percentage points to 331% of GDP in the first few months of the pandemic alone.

According to the report, of the global stock of outstanding non-financial corporate bonds – reaching record levels of $13.5 trillion at the end of 2019 – only 30% were rated A or higher.

Corporate defaults therefore reached new heights in the first half of 2020, in particular in the US and the euro area, reflecting both falling earnings due to the COVID-19 shock and their long-term addiction to debt-financing.

With governments extending loans and guarantees in the lockdown, this wave of corporate defaults is likely to put additional pressure on their balance sheets, the report says.

In developing economies, while corporate bond markets have also grown substantively since the GFC in some larger emerging markets – to $3.2 trillion by 2017 – overall debt dynamics are dominated by the exposure of sovereigns to the spillover effects of global financial instability.

This is happening in a context of widespread capital account liberalization and a stronger reliance on external borrowing from private rather than bilateral and multilateral creditors.

It therefore should come as little surprise that developing countries have been more limited in mobilizing domestic fiscal resources to respond to the COVID-19 pandemic than developed economies (see Figure) – reflecting a dangerous global divide been the haves and the have-nots.

Growing out of debt distress

But debt per se is not the problem. The big issue is the policies adopted to manage and sustain it. Policies obsessively focused on short-term investor expectations and boosting asset prices generated speculative bubbles in financial markets, rather than a vigorous recovery of productive investment, jobs and aggregate demand.

The report argues that for the foreseeable future, sustained fiscal expansions can be managed in developed economies – who can borrow at close to zero interest or less --, and in some larger developing economies, without inflationary impacts and in a self-financing manner, if oriented to productive investment in new greening technologies, and leveraging technological progress for social inclusion and the provision of universal public services.

“What is required now is not a submissive retreat into austerity, but a strong collective voice to support sustained and coordinated state-led fiscal expansion around the globe,” said Richard Kozul-Wright, director of UNCTAD’s division on globalization and development strategies.

Smaller and open developing economies, at all levels of income, will need financial assistance from the international community to preserve and expand domestic fiscal space.

This is because they remain dependent on hard currency incomes and have to negotiate the adverse impacts of global economic volatility on their balance-of-payments constraints, their management of exchange rate fluctuation and of international reserves as well as continued access to international financial markets, where relevant.

At present, the initiative by the G20 and the Paris Club to suspend bilateral debt service repayments for a select number of vulnerable developing countries from May to December 2020 is the main deal on the table.

But the numbers don’t match the scale of the problem: The initative has been taken up by just over half of eligible countries so far, promising to deliver around $14 billion of temporary debt repayment relief for 2020.

In the meantime, billionaire stockholders that own the vast bulk of corporate stocks profiting from the COVID-19 shock rather than faltering under it, have seen their personal wealth grow by over $500 billion in the US alone in the first months of the pandemic.

From crisis to prosperity for all

Much more ambitious multilateral measures will be required if a global crisis is to be transformed into a global recovery: