Can the multilateral trading system contribute to inclusive and sustainable development?

Experts concluded two days of discussions on how to enhance the multilateral trading system's contribution towards inclusive and sustainable development as the very nature of trade is rapidly evolving.

The second session of UNCTAD's Multi-year Expert Meeting on Enhancing the Enabling Economic Environment at All Levels in Support of Inclusive and Sustainable Development was held on 8 and 9 December 2014.

An enabling economic environment is necessary to cater for changing national policy needs and priorities as the international community moves towards the post-2015 new development framework.

Experts said that a fair, predictable, equitable and functioning multilateral trading system (MTS) plays an essential role as a global public good and needs to be supported and upheld.

Trade is expected to play a key catalytic role in the post-2015 development agenda for inclusive and sustainable development. However, transmission of efficiency gains from trade for broad-based development is not an automatic process. A coherent and integrated framework linking trade with other complementary polices play a pivotal role, and such policy coherence must be made possible and supported by the global trade governance architecture.

Going forward, several experts said that key parameters of the MTS - single undertaking, consensus, bottom-up approach - remain valid and that the size and diversity of the members should not be seen as an impediment to its functioning. Others pointed out that certain elements would warrant careful reflection to enhance the system's relevance and effectiveness.

Many experts recognized that the recent accelerated proliferation, expansion and deepening of regional trade agreements (RTAs), particularly the emergence of "mega" RTAs, is increasingly motivated by the parties' desire to overcome national regulatory divergence by way of harmonization and mutual recognition as more and more trade takes place through global value chains. Regional cooperative scheme have provided useful avenue for addressing such regulatory barriers and critical regional infrastructural bottlenecks.

Experts said despite trade facilitative effect of regulatory harmonization, the resulting deep integration can have implications for countries' policy space, especially because some regulatory measures are particularly relevant to national development efforts. Concerns were expressed that current regional trends might be leading to a "two-tier trading system". Such fragmentation risk may need to be carefully monitored and analyzed.

Experts reaffirmed the central role to be placed by the multilateral trading system in the post-2015 global partnership for sustainable development. It is important to align the agenda of the trading system with that of the high-level commitments emerging form the post-2015 SDGs. 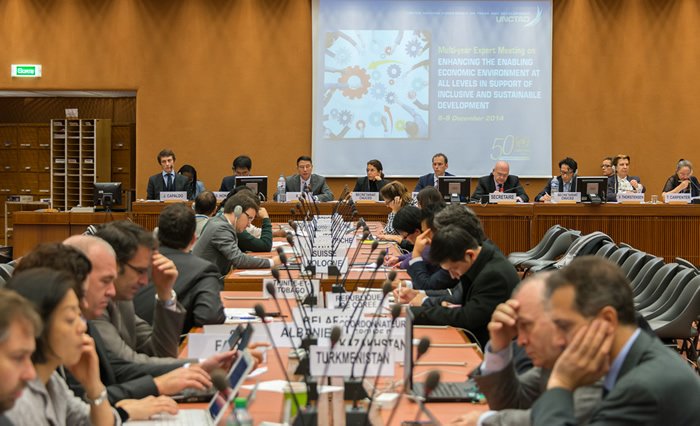 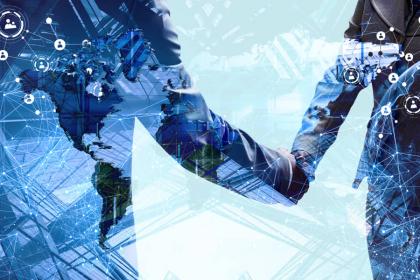