An UNCTAD programme to strengthen competition and consumer protection policies has been launched in the Middle East and North African (MENA) region.

UNCTAD has long-standing experience in providing technical assistance and capacity building on competition and consumer protection policies and laws. Its most successful programme is COMPAL (Competencia y Protección del Consumidor en America Latina - Competition and Consumer Protection for Latin America), which has been running for almost 10 years thanks to the financial support of the Swiss Government.

COMPAL began with just five member countries and now counts eight others, who joined through the regional component of the programme, which aims to enhance regional cooperation.

The programme's strategy was "exported" to Africa, namely to the West African Economic Monetary Union (WAEMU), and UNCTAD has recently adopted it as its general strategy for intervention in Competition and Consumer Protection worldwide.

The COMPAL MENA programme will aim to:

ICN was established 13 years ago to create more effective enforcement of competition law in the context of economic globalization. The network began with a membership of 15 competition agencies and has expanded to include 130 such agencies. With this growth in membership, ICN intends to serve as a forum for exchanging information and experiences on best practices, tools and methods to combat competition-restricting agreements between undertakings. 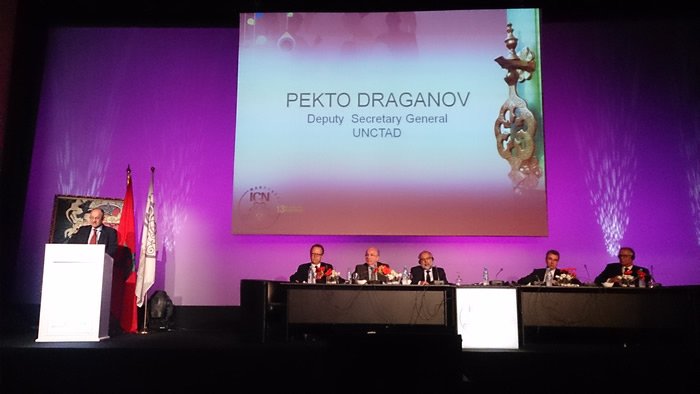