​Popular ride sharing giant Uber has certainly earned its reputation as a classic &quot;disruptor&quot;, shaking up markets, leaving regulators scrambling to catch up, while also benefitting consumers. All over the world, taxi drivers fear the loss of customers, the work rights of drivers' are being questioned, and passengers are seeking redress when things go wrong.

As an ongoing court case in the United States shows, however, Uber also faces accusations that despite seeming cheaper than traditional taxi services its data-driven algorithm are unfairly fixing prices in breach of competition rules.

The case of Uber raises the broader question of whether, rather than driving down prices and increasing quality, data-dependent commerce could have anti-competitive elements, harming consumers all over the world.

Indeed, the digitalization of our global economy makes the twin issues of competition policy and consumer protection more urgent and complex than ever. A week of expert meetings convened by UNCTAD in Geneva, Switzerland, from 17 to 21 October will discuss precisely these issues.

"We need the things technology companies can do – particularly in developing countries which are striving to achieve the Sustainable Development Goals," the head of UNCTAD's Competition Policy and Consumer Protection Branch, Teresa Moreira, said.

"But this shift won’t reach its full potential unless people are confident their rights are being protected and that companies are operating fairly."

Among the meeting participants is Professor Ariel Ezrachi from Oxford University, who with Maurice E. Stucke, examines the challenges of digitalization in a new book, Virtual Competition, to be presented by Mr. Ezrachi during the week at the 7th Meeting of the UNCTAD Research Partnership Platform on 19 October. 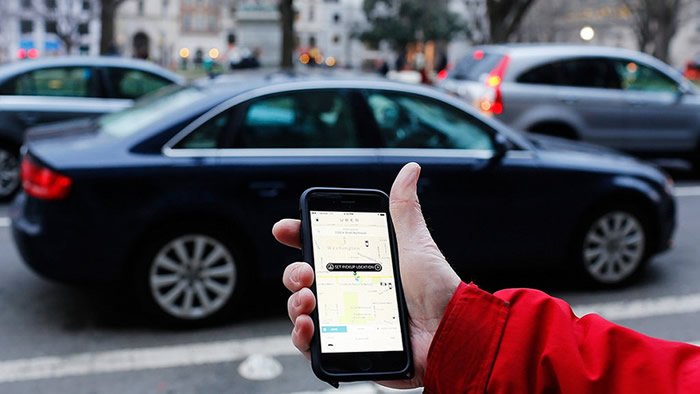 "On its surface, the online world – with the growth of price comparison websites, dynamic pricing, web-promotions and smart phone apps – seems to deliver in lowering prices, improving quality, widening the selection of goods and services, and hastening innovation," they say.

"Yet, behind the mirage, operates an increasingly well-oiled machine that can defy the free competitive forces we rely on."

The "invisible hand", by which markets bring social benefits, is being replaced by a "digital hand" open to manipulation, they say.

"Competition authorities may need to reassess and re-interpret the legal tools at their disposal," Mr. Ezrachi and Mr. Strucke write.

"Even basic questions, such as 'Can computers collude?' or 'How much choice does the online environment offer?' may be challenging."