Despite the harsh economic climate, contributions from both donors and beneficiary countries have been received by UNCTAD for its technical cooperation trust funds for the implementation of a variety of projects to meet the needs of people, governments and the private sector in developing countries.

Thus far this year, US$ 20.8 million has been transferred into UNCTAD accounts.  More voluntary contributions are expected to be received between now and the end of the year.  The transfers cover projects either approved in previous years, within this year and/or for future projects.  A full list of donors, projects and funding amounts received this year will be issued at the end of the calendar year.
Some of the items are:
Luxembourg:   US$ 1.2 million for two eRegulations projects: a project for 7 countries in the West African Economic and Monetary Union (UEMOA), and a project for 6 Central American countries.
Bangladesh:    US$ 1.1 million for implementation of ASYCUDA (Automated System for Customs Data) in Bangladesh.
Finland:   US$ 1.4 million for a number of projects approved in 2011, including Trust Fund for LDCs, Capacity Building in Investment for Development, ICT Policies for Development, Trust Fund for WTO Accession, and the EMPRETEC programme for small- and medium-sized enterprises.
Uganda:  US$ 0.8 million for implementation of ASYCUDA in Uganda.
Liberia:   US$ 0.8 million for implementation of ASYCUDA in Liberia.
Netherlands:  US$ 0.6 million for the DMFAS (Debt Management and Financial Analysis System) programme.
Switzerland:  US$ 1.0 million for COMPAL (Competition and Consumer Protection for Latin America).
Canada:   US$ 0.6 million for Capacity Development for Facilitating Palestinian Trade.
Germany:   US$0.8 million for implementing TRIPS agreement by the private sector in the developing countries, the G20 Action Plan on private investment and job creation, and work on accounting and corporate governance.
Norway:   US$ 0.5 million for the DMFAS programme.
European Union:   US$ 1.5 million for the DMFAS programme.
The World Bank:   US$ 2.2 for trade and transport facilitation project in Pakistan, several DMFAS and ASYCUDA country projects, and work on rules of origin.
It has to be noted that UNCTAD’s technical cooperation responds to the varying needs of its beneficiary countries and regions, in accordance with their national development priorities.  Oftentimes, smaller projects with relatively smaller funding amounts, such as a programme providing policy advice, can have a significant impact beyond what might be expected from the level of funding.  All contributions, therefore, are deeply appreciated and care is taken to ensure that maximum benefits are derived by the recipients of the technical cooperation.
Due to space considerations, not all voluntary contributions transferred to UNCTAD bank accounts thus far this year can be listed here.  A full listing will be made available at the end of the calendar year.
The role that is played by UNCTAD technical cooperation in addressing and promoting national economic governance should be assessed also against the backdrop of the contribution that it makes in providing the following services:
​ 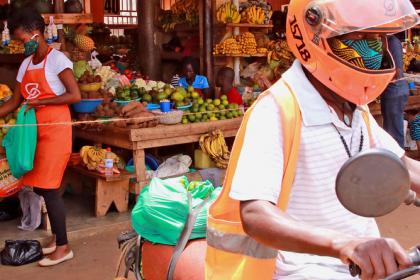 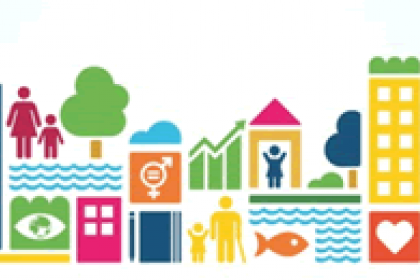