UNCTAD reflects on the past two years of the pandemic to derive valuable lessons for the future. 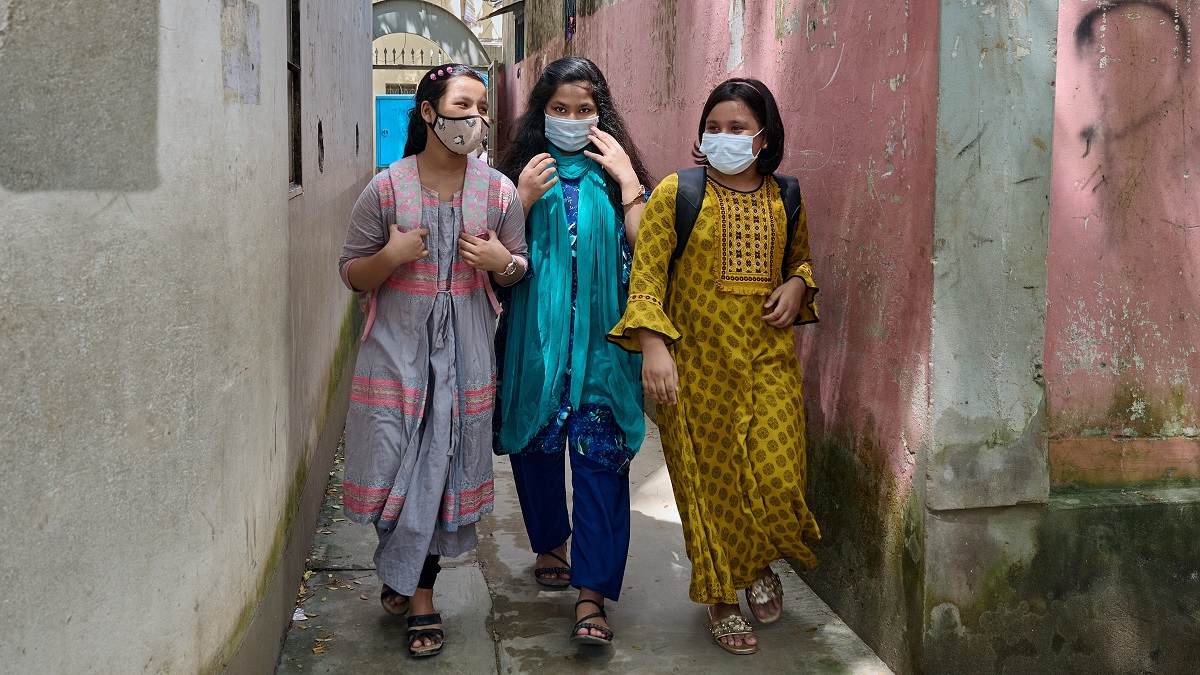 © UNICEF/Bashir Ahmed Sujan | Students on their way to school in Dhaka, Bangladesh.

While the COVID-19 pandemic is not yet over, it offers valuable lessons that can help the world respond better to other crises, says UNCTAD’s COVID Report 2022 published on 24 June.

Drawing on all its analyses since the beginning of the pandemic, UNCTAD says this may be a once-in-a-lifetime opportunity to remake society for a better future.

The report details how the pandemic has exposed the weaknesses in the structure of the international social and economic order.

At the same time, it finds remarkable resilience in various areas, but only some people have benefited from this, leaving many behind.

COVID-19 has shown that only the state has the capacity to deal with systemic shocks and that responses cannot be left to the markets.

The pandemic has underlined that building the resilience of the global system to shocks and protecting the most vulnerable is a shared responsibility and the only feasible way forward.

“Today, as the major health risks of COVID-19 seem to be receding and a major cost-of-living crisis hits the global economy, it is important to look back at the COVID-19 crisis and learn from it to be better prepared for the future,” said UNCTAD Secretary-General Rebeca Grynspan.

The report says the pandemic has not only shown how interconnected the world is but also revealed the deep inequalities that exist between countries in many dimensions.

COVID-19 has laid bare inequalities in countries’ capacity to mobilize resources to deal with and recover from the crisis, give social protection to those most severely affected, offer vaccines to the billions who need them and provide health coverage for all.

UNCTAD says the world must urgently address these inequalities to avoid a lost decade for developing countries and stay on track towards the UN Sustainable Development Goals.

The report says the initial expectations of a double-digit contraction of global trade proved to be over-pessimistic.

Global value chains also proved resilient despite announced plans for reshoring and reconfiguration. The restructuring of global production processes has been less than initially expected.

Fuelled by increasing global demand, shipping also recovered more rapidly than expected. In 2021, maritime shipments expanded at 3.3%, and for 2022, growth is projected at 2.6%.

The swift recovery of trade in 2021 exacerbated supply chain pressures and put immense strain on the reliability of shipping services.

According to UNCTAD’s simulation model, a sustained surge in freight rates can lead to an increase in global consumer prices of 1.6 % in 2023.

The way vaccine production was initially arranged resulted in highly uneven access, but over time, vaccines could be efficiently and profitably produced in other markets, thanks to streamlined production lines and multiple parallel supply chains.

The report says both international trade and investment agreements have compulsory licensing provisions to override intellectual property rights in emergencies.

But during the past two years, no company has been granted a compulsory license to make a COVID-19 vaccine, highlighting the need to further enhance international cooperation during emergencies.

The report notes that official development assistance to developing countries reached a new high of $178.9 billion in 2021, driven by vaccine donations and other COVID-19 related financing.

But pre-existing needs of recipient countries are also growing due to the consequences of economic shocks.

It underscores that debt vulnerability has not received adequate attention and requires a more ambitious policy agenda.

The report also says that while COVID-19 has led to a surge in digital transformation around the world, widening gaps have hindered many people from harnessing the opportunities in the digital economy.

It underlines that the world has a once-in-a-lifetime opportunity to remake society for a better future. The vision and many tools to do so exist and can be activated but coordinated international action is needed to succeed in this endeavour. 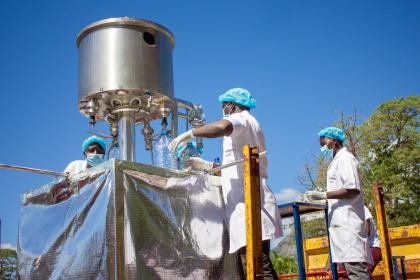 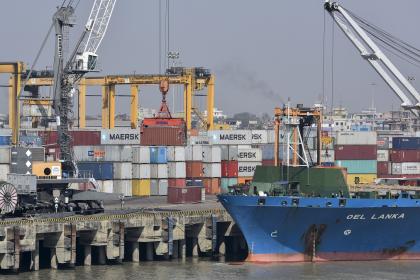 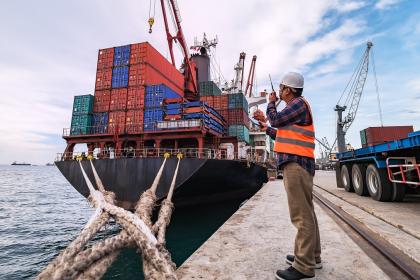