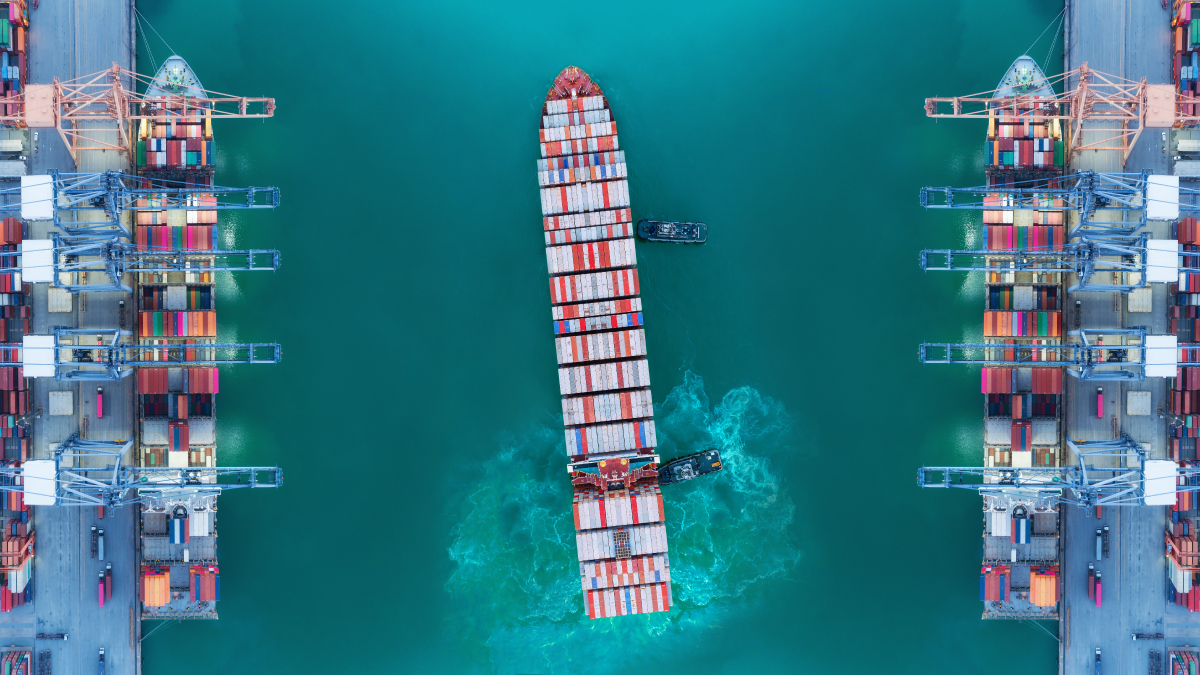 The number of ships pulling into ports to unload and load containers rebounded in many parts of the world in the third quarter of 2020, according to new UNCTAD calculations.

This offers a hopeful sign for world merchandise trade, which suffered a historic year-on-year fall of 27% in the second quarter.

Maritime shipping saw a dramatic slowdown earlier this year as government measures used to curb the COVID-19 pandemic restricted economic activities and travel. By mid-June, the average number of container vessels arriving weekly at ports worldwide had sunk to 8,722, an 8.5% year-on-year drop.

But new data show that, globally, the average weekly calls have started to recover, rising to 9,265 by early August, just 3% below the levels of one year earlier.

“Most of the manufactured goods that we produce and consume are shipped in containers,” says Shamika N. Sirimanne, director of UNCTAD’s technology and logistics division. “The latest containership port call patterns therefore offer a ray of hope for economic recovery from the pandemic.”

A new UNCTAD article explores how data on the movement of vessels – which carry over 80% of the goods traded globally – can help policymakers navigate the troubled waters of a crisis while they wait for official statistics on trade and gross domestic product.

“Even in the absence of official trade statistics, maritime transport provides reliable near real-time data that can help policymakers make better decisions in managing the recovery from the COVID-19 crisis,” Ms. Sirimanne says.

Tracking a pandemic with port calls

The UNCTAD article shows that, globally, container ship arrivals started to fall below 2019 levels around mid-March 2020 and then to recover gradually around the third week of June.

The start of the decline coincided with the World Health Organization’s decision on 11 March to classify COVID-19 as a pandemic, while the gradual recovery reflects the timeline when some countries began easing out of lockdown.

The UNCTAD article says that although most regions have seen some recovery in the third quarter of 2020, both in absolute numbers and compared to 2019 levels, the global figures hide important regional differences.

For example, while weekly container ship port calls in China and Hong Kong had climbed to 4.1% higher than the 2019 numbers by early August, calls in North America and Europe were still 16.3% and 13.2% below the levels registered one year earlier.

“The regional and country trends appear to follow the progress of the pandemic,” the article says. “Distinct port call patterns in South America and Africa can also be observed, probably reflecting the delayed onset of the COVID-19 outbreak and lockdowns.”

Beyond lockdowns and port calls

The diverging and volatile port call patterns across regions since June 2020 also underscore the fragility of the apparent recovery and the presence of factors that extend beyond the pandemic and lockdown restrictions.

Not all weekly changes in port calls are the result of the pandemic, UNCTAD says. “Trade policy changes resulting in shifting trade patterns and regulatory measures that affect shipping and ports can also affect port calls.”

The article adds that the ship deployment strategies used by carriers as well as decisions by shipping alliances can influence port call choices as well.

“That’s why it’s also interesting to look at other indicators, such as container shipping timetables,” says Jan Hoffmann, chief of UNCTAD’s trade logistics branch and one of the article’s authors.

While container shipments to and from China and the United States have resumed in the third quarter, timetables show a continued decline for many European countries.

Mr. Hoffmann warns, though, that data on shipping schedules should be interpreted with care because, for example, carriers may decide to skip port calls if demand doesn’t turn out as expected – a phenomenon known as “blank sailings”.

He adds that there is also a certain risk of circular dependency. “Carriers’ expectations may be based on economic forecasts, which in turn may depend partly on economic analysts making use of data on shipping schedules.”

The organization’s publicly available statistics now include quarterly datasets on liner shipping connectivity and port liner shipping connectivity, and semi-annual datasets on the number of port calls and the time vessels spend in ports, as well as vessel age and size, building on data provided by MDS Transmodal and MarineTraffic. Also available are country profiles with key information about each nation’s participation in maritime businesses.

Mr. Hoffmann says the organization plans to expand its nowcasting work to elaborate an economic barometer that would draw extensively on existing maritime trade indicators.

“Such a barometer could serve as a leading business cycle indicator or an ‘early warning system’,” he says.

In addition to its statistical work, UNCTAD provides technical assistance to countries in their efforts to address the effects of the pandemic and improve resilience against future crises.

The organization is working, for example, with the five UN regional commissions on a new project to help governments and the transport industry keep logistics networks and borders operational while containing the spread of the coronavirus.

Navigating through the coronavirus crisis and uncertainty: How maritime transport data can help 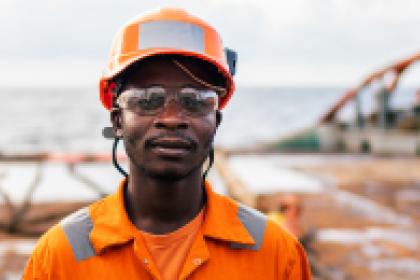 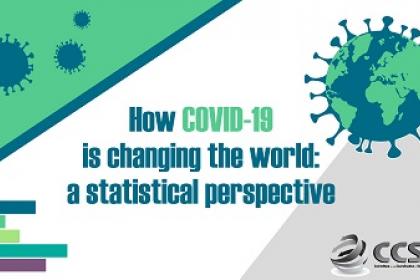