The continent's commodity-dependent countries have been affected more severely than non-resource-based economies. 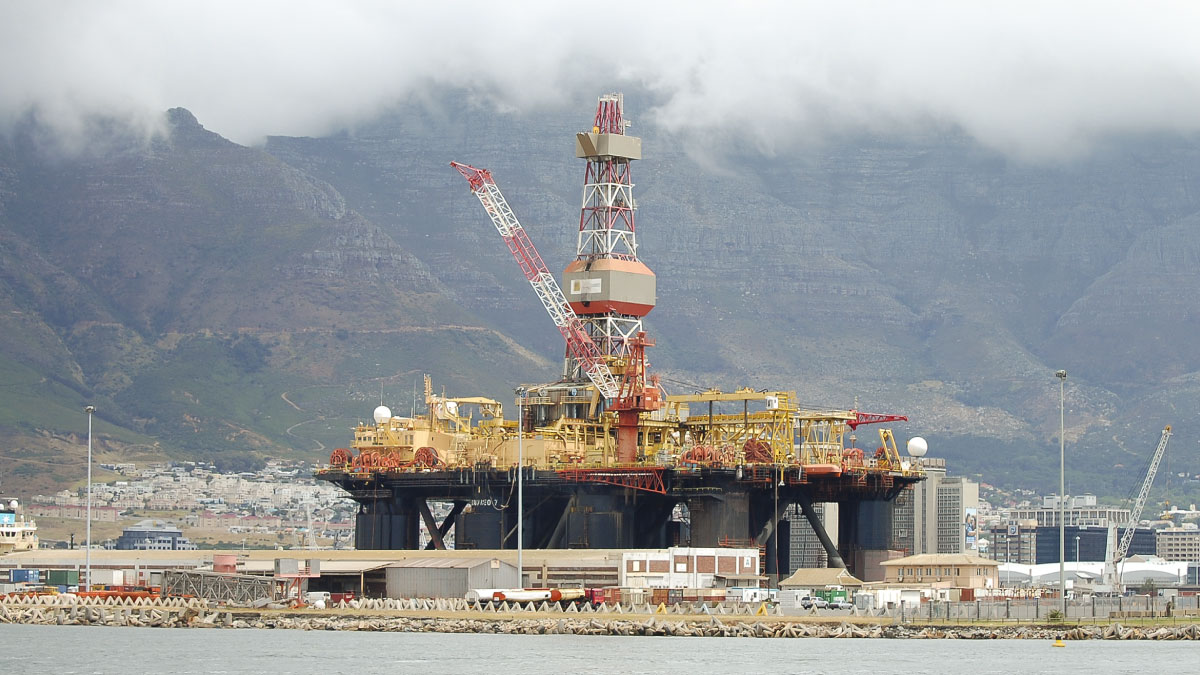 Cascading economic and health challenges due to the pandemic combined with low prices of energy commodities weighed heavily on foreign investment to the continent, according to UNCTAD’s World Investment Report 2021, published on 21 June.

Greenfield project announcements, a measure of investor sentiment and future FDI trends, dropped by 62% to $29 billion, from $77 billion in 2019.

Cross-border mergers and acquisitions (M&As), fell by 45% to $3.2 billion, from $5.8 billion in 2019. International project finance announcements, especially relevant for large infrastructure projects, plummeted by 74% to $32 billion.

FDI inflows to North Africa contracted by 25% to $10 billion, down from $14 billion in 2019, with major declines in most countries. Egypt remained the largest recipient in Africa, albeit with a significant reduction (-35%) to $5.9 billion in 2020.

Despite the slight increase in inflows to Nigeria from $2.3 billion in 2019 to $2.4 billion, FDI to West Africa decreased by 18% to $9.8 billion in 2020. Senegal was also among the few economies on the continent that received higher inflows in 2020, with a 39% increase to $1.5 billion, due to investments in energy.

Central Africa was the only region in Africa that registered an increase in FDI in 2020, with inflows of $9.2 billion, compared with $8.9 billion in 2019. Increasing inflows in the Republic of Congo (by 19% to $4.0 billion) helped prevent a decline.

FDI to East Africa dropped to $6.5 billion, a 16% decline from 2019. Ethiopia, despite registering a 6% reduction in inflows to $2.4 billion, accounted for more than one third of foreign investment to East Africa.

Investment in SDGs also fell except in renewable energy

Foreign investment in Africa directed towards sectors related to the Sustainable Development Goals (SDGs) fell considerably in nearly all sectors in 2020. Renewable energy was an outlier, with international project finance deals increasing by 28% to $11 billion, from $9.1 billion in 2019.

FDI outflows from Africa fell by two thirds in 2020 to $1.6 billion, from $4.9 billion in 2019. The highest outflows were from Togo ($931 million). Investment from that country was largely directed to other African countries. Outflows from Ghana ($542 million) and Morocco ($492 million) were also significant, although they dropped by 8% and 45% respectively compared with 2019.

Although UNCTAD forecasts FDI in Africa to grow in 2021, a tepid economic recovery and slow vaccine roll-out programme threaten the scale of the investment recovery. FDI to the continent is projected to grow by only 5% in 2021, lower than both the global and developing country projected growth rates.

Some mitigating factors even as headwinds persist

“Despite projections for only a weak investment recovery in 2021, there are some mitigating factors that signal FDI picking up momentum by 2022 and returning to pre-pandemic levels,” Mr. Zhan said.

First, an expected rise in demand for commodities, especially in the energy sector as the global economy picks up steam in the second half of 2021, will result in higher resource-seeking investment.

Third, the implementation of some key projects announced in 2021 and earlier, including those that were delayed due to the pandemic, may support FDI. 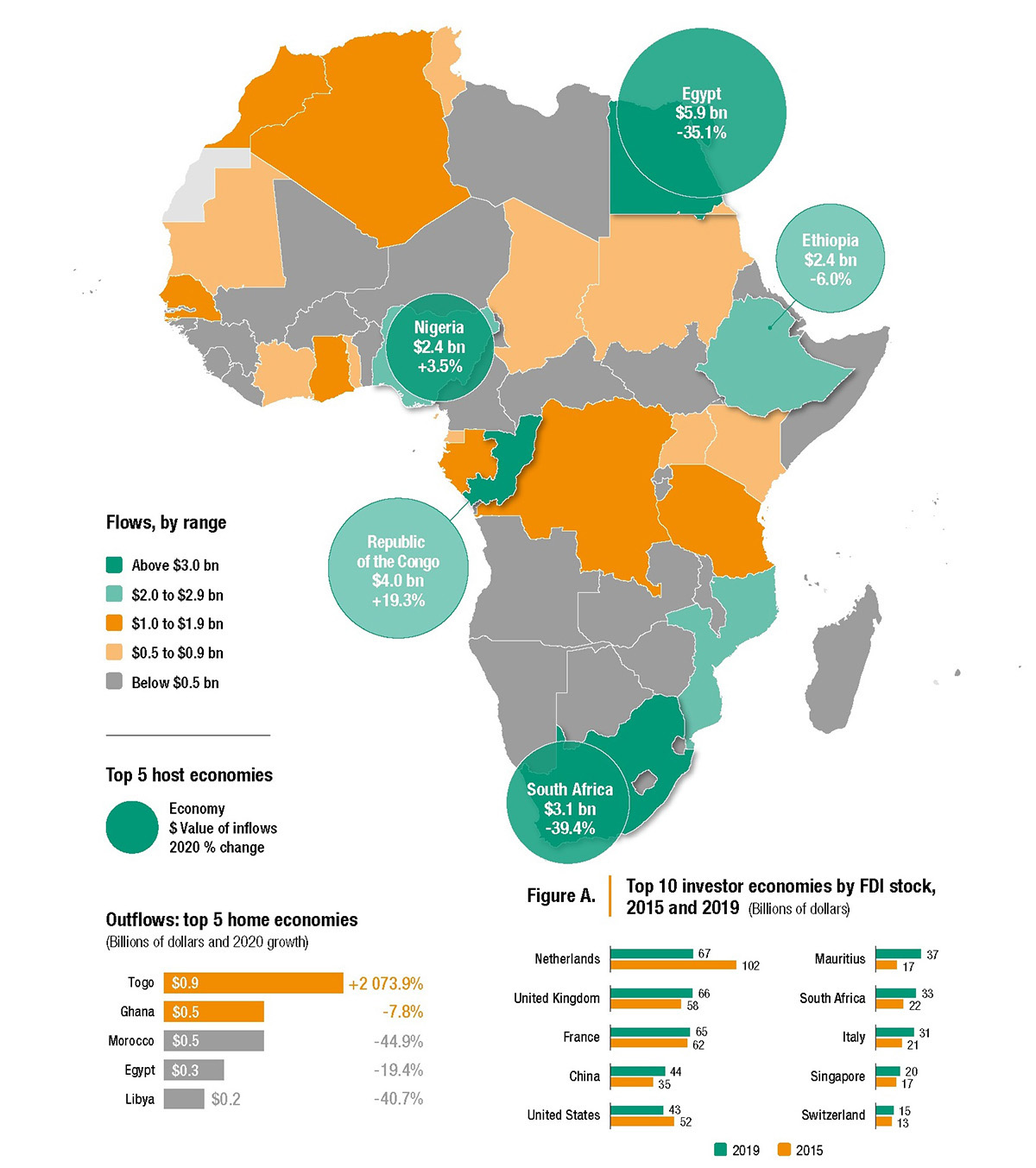 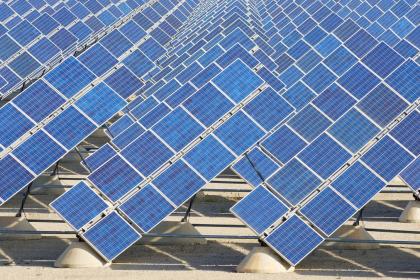 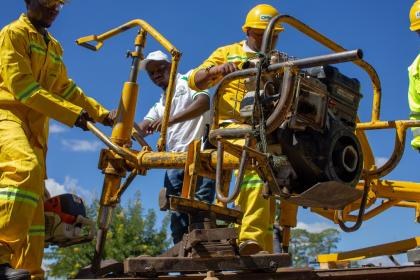