2018 poll of internet users in both developed and developing countries shows varying patterns of attitudes and behaviours toward the digital economy.

Nearly half of internet users in North America are more concerned with their online privacy than they were last year, the latest poll data shows. And 79% said that internet companies are the primary source of their heightened anxiety.

The jump, recorded in a poll released today during the first day of E-Commerce Week, reflects growing concerns about data privacy and online security.

The survey was conducted by the Centre for International Governance Innovation (CIGI) and Ipsos, in collaboration with UNCTAD and the Internet Society.

The survey also showed that more than half of respondents in all 25 economies in the poll are more concerned about their privacy online than they were a year ago. In the Middle East and Africa, the share of those feeling “more concerned” surged from 55% to 61%.

The findings of the survey, which has been conducted four times since 2014, come at a time of intense debate related to the handling of data by digital platform owners.

“The survey underlines the importance of adopting and adapting policies to cope with the evolving digital economy” said Shamika Sirimanne, director of UNCTAD's technology and logistics division. 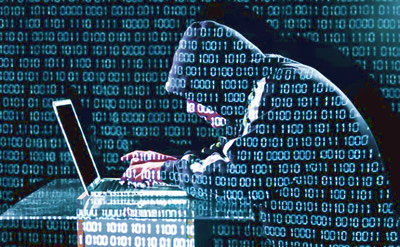 “Part of the challenge for policymakers is to deal holistically with a number of areas – from connectivity and payment solutions to skills and regulations,” she said.

A matter of trust

Trust in the internet varies greatly between countries.

By comparison, the corresponding shares in Japan and Tunisia are below 60%.

Fen Osler Hampson, CIGI’s director of global security and politics, said: “Newcomers to the internet might be unaware of potential abuses and risks. Yet, this trust is essential for the successful expansion and use of e-commerce platforms and mobile payment systems in developing nations.”

Among the 25 economies covered by the survey, the general trend is that more internet users are starting to shop online.

The main reasons internet users gave for not shopping online is that they have no trust in it (49%) or that they have heard bad things about it (25%).

Lack of trust is keeping people off e-commerce platforms mostly in the Middle East and Africa, and in Latin America, suggesting that the potential gains from e-commerce are not spread evenly around the globe.

For example, using smartphones to make payments is common in many developing countries.

Is it worth it?

While the rapid pace of technological change creates both opportunities and challenges, most internet users in the survey (72%) feel that the benefits of new technology outweigh the costs.

Conversely, in France, only 47% of the internet users agreed with the statement that the benefits of new technology outweigh the costs.

The main reason that people feel that costs outweigh the benefits of new technology is that technology can result in the loss of employment.

In the survey, the most cited initiatives to manage technological disruption were government-provided training programmes and skills development (42%), followed by greater efforts by companies to factor in social and economic consequences when designing new technologies (39%). A smaller share (17%) felt that governments should tax robots.

To see additional data from the 2018 survey and previous editions, visit www.cigionline.org/internet-survey. 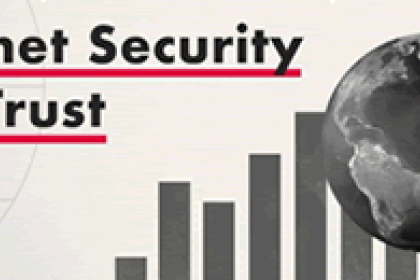 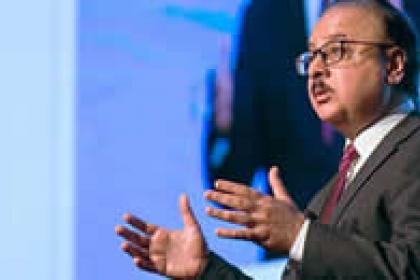 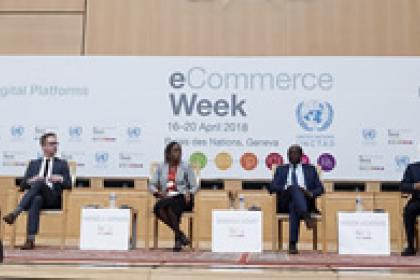