Global inflows of foreign direct investment (FDI) rose by 4 per cent in the first half of 2013 compared to the same period in 2012, with a diverging trend appearing between developing and transition economies on the one hand, and developed countries on the other.

During the first half of 2013, global FDI inflows reached an estimated $745 billion, however flows to developed countries declined.

Nevertheless, this decline was more than offset by a rise in flows to developing and transition economies, which accounted for more than 60 per cent of global FDI flows - a record share.

In developing and transition economies, the increase was driven by acquisitions in Central America and the Caribbean, as well as record inflows into the Russian Federation. Although flows to developing Asia fell slightly, this region continues to absorb more than half of the FDI directed to developing economies as a group, and one quarter of global FDI flows.

The fall in developed countries is mainly accounted for by declines in the major host countries, including the United States, France and Germany. The United Kingdom remains an exception, continuing its upward trend in FDI attraction, and becoming the world's largest recipient of FDI in this period.

Cross-border mergers and acquisitions (M&As) and large retained earnings kept in foreign affiliates were a driving force behind the current global FDI growth, rather than investment in new productive assets through greenfield investment projects.

UNCTAD estimates that FDI flows for 2013 will remain close to the levels in 2012, despite some improvement in macroeconomic conditions in developed economies. In addition to risks related to the euro area and the so-called "fiscal cliff" in the United States, the transition to a slower growth pattern in some emerging markets and weaker consumer demand in developed countries might have a negative impact on FDI flows this year. Looking further ahead, UNCTAD forecasts that global FDI flows are poised to increase in 2014. 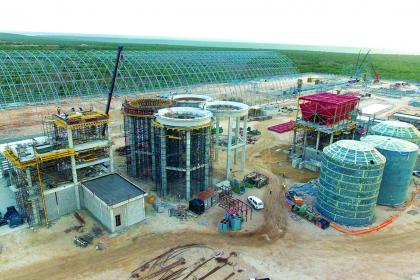 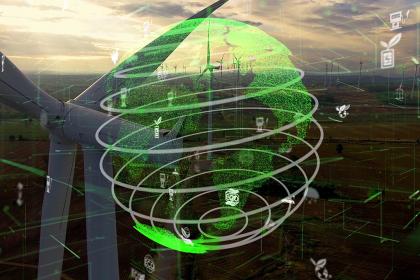 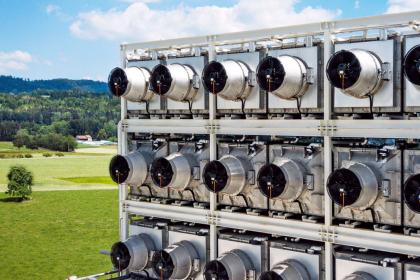