E-commerce growth is less important than how it impacts people

Intergovernmental Group of Experts meet to discuss maximizing the development gains from e-commerce and the digital economy.

The global economy is on the cusp of a new era as data overtakes oil as the world's most important commodity, UNCTAD Secretary-General Mukhisa Kituyi has told an international meeting in Geneva.

But the digital revolution may leave out many businesses and consumers in developing countries, who stand to benefit most from opportunities like direct access to customers all over the world and a larger choice of goods and services at lower prices.

What matters most is not whether the digital economy is booming but where this growth is taking place and whether it is improving the lives of those most in need, Dr. Kituyi told the new Intergovernmental Group of Experts on E-Commerce and the Digital Economy.

"We at UNCTAD do not only quantify what is happening in the world, but we are trying to ask ourselves how it is impacting the realization of the ideals, the dreams and the aspirations of Agenda 2030," Dr. Kituyi said in reference to the new global development package adopted by the international community in 2015. 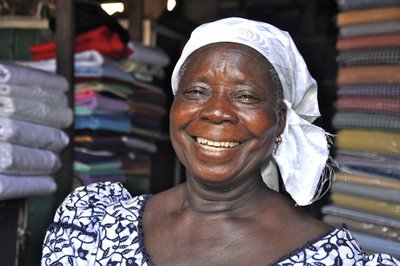 Lack of access to broadband in many developing countries still keeps more than half the population off the Internet. And obstacles like the inability to make payments online mean less than 3 per cent of Internet users in the least developed countries are able to shop online.

This means that most of the $US25 trillion in online sales in 2015 took place in developed economies -- with the exception of China, no developing or transition economy is among the top 10 e-commerce markets.

"Our statistics show the picture: very low development of inclusion, limited infrastructure, even limited use of mobile Internet in the most vulnerable countries, and phenomenal growth of the digital economy and digital players in the more developed countries," Dr. Kituyi said at the opening of the Intergovernmental Group's meeting in Geneva, which runs from Wednesday until Friday.

The creation of the group is one of the results of the "Nairobi Maafikiano", an accord approved by member States at the UNCTAD XIV summit, held in Kenya in July 2016.

The meeting, which will convene annually, brings hundreds of professionals from the private and public sectors and academia to discuss development issues related to e-commerce and the digital economy, a priority for UNCTAD for the past decade.

For example, one of UNCTAD's recurrent publications, the Information Economy Report, quantifies the growth of e-commerce and analyzes where this growth is taking place. This year's edition was published on Monday.

In addition to publications and data, UNCTAD has projects to help developing countries become better prepared for the digital economy. For example, UNCTAD works with least developed countries to assess their e-commerce readiness. The most recent assessment, of Samoa, will be presented on Thursday at the meeting. 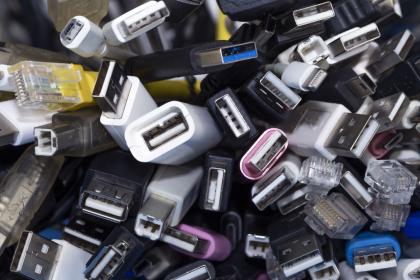