Four trends for the emerging African intelligentsia to note

Mukhisa Kituyi, UNCTAD Secretary-General, gave the opening keynote at the second biennial LSE Programme for African Leadership (PfAL) Forum in Mombasa, Kenya to 120 alumni. His address was unscripted. This is an edited version of his remarks, first published on LSE's blog.

We need a growing army of young Africans who take responsibility, through a continental rather than a purely national, approach. Yet up to now, we have seen a decline of the intelligentsia in African politics, because it doesn’t take that kind of responsibility.

I see four trends that you need to consider: 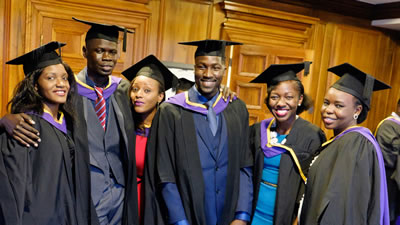 The rise of tribalism in the US and Europe

A new tribalism has risen across the Atlantic –in the Trump White House, Austria, Italy, perhaps in the Swedish elections. It is mainly fuelled by fears of migration and has led to Africa being primarily seen as a source of migrants. On the other hand, there has been a retreat from international responsibility, with Western powers defining everything in terms of their immediate national interest. That represents a threat to multilateralism and its belief that global issues require global values, global solutions, and a rules-based international system. Instead, we are seeing increasing belief from the White House that multilateral arrangements are hostile to America and that destroying them is a patriotic duty. They are replacing AGOA with a set of bilateral free trade agreements. But the US Trade Representative’s office has 2,500 trade negotiators. No African country can match that, so bilateral negotiations are inevitably one-sided. That is very disruptive for weak African governments with a limited ability to shield vulnerable sections of the economy during such negotiations, and it slows down the momentum gained by the signing of an African continental free trade agreement this year. 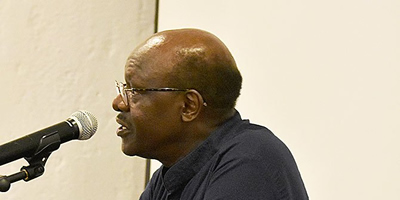 At the 2019 LSE PfAL Forum in Mombasa, Dr Kituyi called for a growing army of young Africans to take responsibility through a continental approach
Image Credit: Firoz Lalji Centre for Africa

In Europe, at a time when the US is stepping back, Brexit has meant that British leadership has slowed down – Britain has disappeared from the radar at a time when it could have used its special relationship with the US to defend multilateralism.

Continental Europe also has a problem: historically, the nature of its reconstruction after the Second World War was influenced by giant leaders in Germany, France, UK. But we are not seeing that now – which has helped lead to the unfettered rise of China, with both negative and positive impacts on Africa. In particular, in 10 or 20 years when the world looks back on the decline of America, we risk seeing the decoupling of human rights and decency from development, partly due to the rise of China.

In the 1950s and 60s, our cabinets contained the most educated Africans of the time, demonstrating a reverence for the intelligentsia. Today the determinants of political success have moved away from wisdom to wealth – the ability to buy support at the next election. A number of people who rise to high office in my own country have a significant deficit in intellectual capacity.

In 2018, Africa had 21 strifes and conflicts in a continent of 54 countries. We seem to have very limited capacity for conflict management and resolution. Instead, we look to outsiders to fix things for us. Leaders so dehumanise the Other in their own country that they would rather risk death than compromise for peace.

As Kenya’s Minister for Trade and Industry (2002-7), I tried to help in South Sudan. It was exciting to hear the optimism – its leaders told me ‘with our oil wealth, in 10 years we can overtake Kenya.’ Then you saw the same people become blind because of invented differences between factions of leadership; so blinded by fury at the Other that you forget what was the purpose of being together in the first place.

The world gets fatigued. As an African, I feel diminished by the poverty of leadership and virtue, the dehumanisation of our own people.

But it is not all negative. UNCTAD’s recent study of migration in Africa found that it is good:  53 percent of all African migration is to Africa and its economic contribution is positive. 85 percent of the benefits go to the host country; 15 per cent to their home country (through remittances and other benefits like increased trade). Most migration is not driven by distress, but by entrepreneurship, with positive impact. That needs to go further – the aspirations of African unity embodied in the African free trade agreement will not be realised until we accept the liberalisation of the movement of people.

You have a role to play, a responsibility to the continent. One of the weakest links is perhaps that when disruption makes life uncomfortable, it is both tempting and easy to leave your countries. Good people who would find it easy to help solve a problem instead compound it by going away. That deepens the crisis and in some countries (CAR and Burundi), leads to the failure of the modern state.

Then there is China. China is different – it is doing a lot of very good work, for example on infrastructure, but there is no moral boundary to what it wants to get from its investments in Africa. It has decoupled social sensitivities from economic aims. So now it is up to us: the nature of the contract cannot be left to the investor alone – it is our responsibility to insist on best practice in extractives contracts; to blow the whistle when abuses occur. I see how many opportunities are wasted because Africa’s intelligentsia does not show sufficient responsibility in preventing bad things from happening. That is a critical role for the intelligentsia – for all of you – to be that cadre of public servants who negotiate and blow the whistle, when necessary. 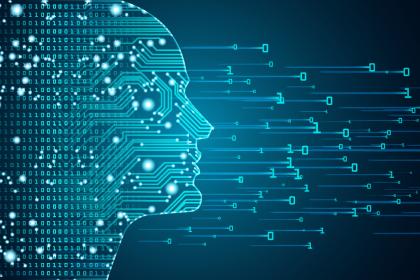