One quarter of the world's population purchased goods online in 2017, a 12% jump from the previous year.

Global e-commerce sales grew 13% in 2017, hitting an estimated $29 trillion, according to the latest numbers released today by UNCTAD.

A similar surge was seen in the number of online shoppers, which jumped by 12% and stood at 1.3 billion people, or one quarter of the world’s population.

Though most internet buyers purchased goods and services from domestic vendors, the share of those buying from abroad rose from 15% in 2015 to 21% in 2017. The growth was driven mainly by an increase in the United States.

As a result, cross-border business-to-consumer (B2C) sales reached an estimated $412 billion, accounting for almost 11% of total B2C e-commerce ­­– a 4% hike on the previous year’s numbers. 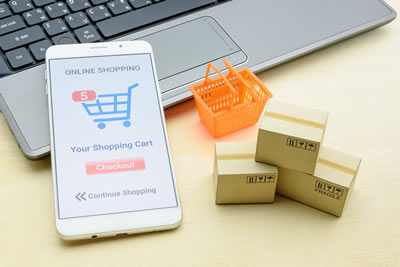 “But the question from a development standpoint is whether businesses in developing countries are prepared to seize the opportunities,” he said, adding that this will be discussed at eCommerce Week 2019, held from 1 to 5 April at the United Nation’s European headquarters in Geneva, Switzerland.

United States holds on to the top spot

The only shuffle in the list was Germany’s overtaking of the Republic of Korea as the fourth largest online market.

B2C saw the most growth

While business-to-business (B2B) e-commerce continued to dominate – accounting for 88% of all online sales – B2C was the segment that saw the most growth, increasing by 22% to reach $3.9 trillion in 2017.

In the B2C realm, China increased its lead on the United States, while the United Kingdom held on to third place.

But UK consumers were still the most likely to shop on the internet, with a whopping 82% of people aged 15 and older making purchases online in 2017. Overall, however, China had the largest number of internet buyers at 440 million.

Information on the data sources and methodology is available here.

Note: Figures in italics are UNCTAD estimates. Spain was in the top ten of B2C sales (Italy would be 13th in the B2C category alone). 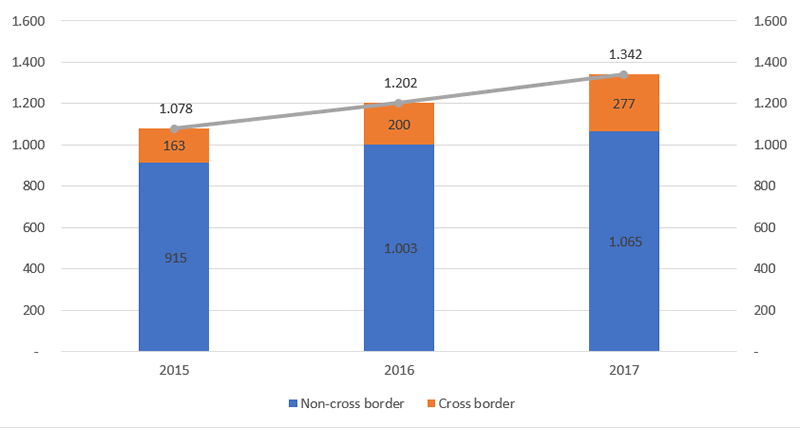 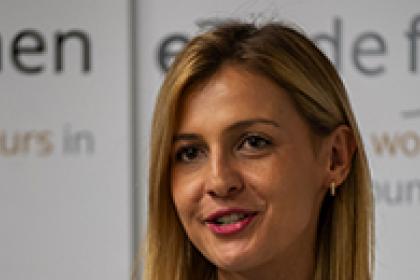