Trade in goods during the first quarter of 2021 was higher than the pre-pandemic level, but trade in services remained substantially below averages. 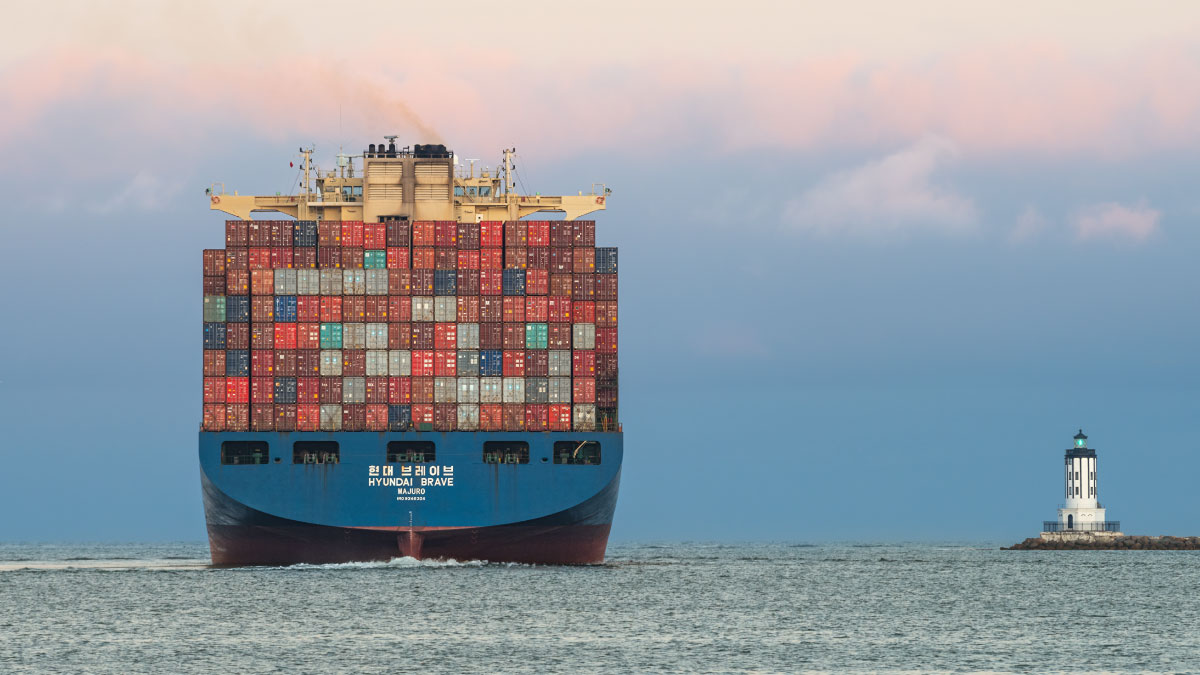 A container ship leaves the Port of Los Angeles. About 80% of international trade in goods is carried by sea. © Angel DiBilio

World trade’s recovery from the COVID-19 crisis hit a record high in the first quarter of 2021, increasing by 10% year-over-year and 4% quarter-over-quarter, according to UNCTAD’s Global Trade Update released on 19 May.

According to the report, the impressive rebound in Q1 2021 continued to be driven by the strong export performance of East Asian economies, whose early success in pandemic mitigation allowed them to rebound faster and to capitalize on booming global demand for COVID-19 related products.

“Global trade has recorded a faster recovery from the recession caused by the pandemic than in the last two trade recessions,” said UNCTAD economist Alessandro Nicita, who worked on the report.

He said it took four quarters after the start of the pandemic-induced recession for world trade to return to pre-recession levels. By the fifth quarter – Q1 2021 – global trade was higher than pre-crisis levels, with an increase of about 3% relative to Q4 2019.

By contrast, it took 13 quarters for global trade to recover from the 2015 recession, which resulted from structural changes in East Asian economies and declines in commodity prices, and nine quarters to bounce back from the 2009 recession caused by the global financial crisis.

The report says in Q1 2021 the value of trade in goods was higher than pre-pandemic level, but trade in services remains substantially below averages. “Global trade in COVID-19-related products remained strong during the quarter,” it says.

Cumulative change in global trade from the start of each recession

According to the report, import and export trends for some of the world’s major trading economies show that with a few exceptions, trade in major economies recovered from the fall of 2020.

However, the large increases are due to the low base for 2020, and trade in many of the major economies was still below 2019 averages. The trend of a stronger recovery for goods relative to services is common to all major economies, the report finds.

It shows that China, India and South Africa fared relatively better than other major economies during Q1 2021.

China’s exports, in particular, registered a strong increase not only from 2020 averages but also in relation to pre-pandemic levels. In contrast, exports from Russia remained well below 2019 averages.

The report shows that in Q1 2021 the value of exports remained below averages for countries with economies in transition, the Middle East, South Asia and Africa. Although South America’s exports increased relative to Q1 2020, they remained below 2019 averages.

It finds that in Q1 2021 the value of merchandise imports and exports of developing countries was substantially higher compared with Q1 2020 and Q1 2019 (by about 16%).

Also, in Q1 2021 trade continued to rebound not only in sectors related to COVID-19, such as pharmaceuticals, communication and office equipment, but also others like minerals and agrifood.

In contrast, the energy sector continued to lag behind and international trade in transport equipment remained well below averages, the report shows.

The report forecasts that trade will continue growing in 2021, with the growth expected to remain strong in the second half of the year.

“Trade growth is expected to remain stronger for East Asia and developed countries, while still lagging for many other countries,” the report says.

The value of global trade in goods and services is forecast to reach $6.6 trillion in Q2 2021, equivalent to a year-over-year increase of about 31% relative to the lowest point of 2020 and of about 3% relative to the pre-pandemic levels of 2019.

But the positive outlook is largely dependent on reducing pandemic restrictions, a persisting positive trend in commodity prices, overall restraints from trade protectionist policies and supportive macroeconomic and fiscal conditions, the report says.

“Nevertheless, fiscal stimulus packages, particularly in developed countries, are expected to strongly support the global trade recovery throughout 2021,” the report says. “The value of global trade should also rise due to positive trends across commodity prices.”

Still, uncertainty remains about how trade patterns will be shaped throughout the year.