How do we ensure inclusive development from digitalization in Africa?

Written by
Tim Unwin, UNESCO Chair in ICT4D, and Emeritus Professor of Geography at Royal Holloway, University of London

I feel privileged to have been invited to contribute to this important dialogue.  But who are the “we” in the title of this piece? I believe that African development should primarily be led by Africans; yet I was not born in Africa.  What should my voice be?  What should I write?  I do so humbly, sharing ideas from the last 20 years during which I have worked across the African content on the use of information and communication technologies for development (ICT4D).  For those who may feel I should have no voice, I acknowledge my gratitude to my Kenyan brothers and sisters who generously made me an elder, with the honorific title “Shujaa”.  So, let me highlight three areas that I know need to be done properly if the digital economy is indeed to deliver inclusive development in Africa.

First, partnerships need to be built appropriately and sustainably at all levels, not only between countries but also between governments, the private sector and civil society.  Many people talk about partnerships, but few know how to deliver them effectively; most fail to achieve their objectives.  While there is much good guidance on delivering partnerships,[1] far too many organisations choose to reinvent the partnership wheel.  There are many things that partnerships need to get right, but above all they need to be co-created and grounded in an open and transparent shared understanding of the benefits expected and the contributions offered from all of the partners involved.  Moreover, contrary to the usual expectations of governments and international agencies, the most important contribution that companies can make is not the money they are expected to contribute.  Rather, it is their technical expertise and management skills. Companies know how to make things sustainable; otherwise they go out of business! 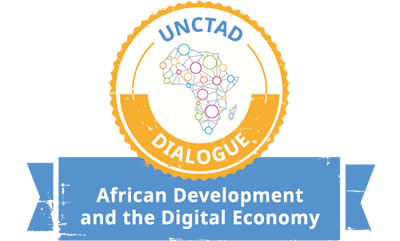 Second, we must focus first on the poorest and most marginalised.  Across Africa, the advent of new ICTs and the rise of digital economies have been one of the key drivers leading to increased inequalities.  Many people, both outside and within Africa, have become very rich through their use of digital technologies in the continent, but in most countries relative poverty has increased. Governments and regulators have a fundamentally important role to play here, since they are the only one of the three sectors that can rightly be expected to serve the interests of all of their citizens. The private sector’s core interest is not to eliminate inequality, but to generate profits, and it is difficult to exploit the poor further in Africa than they are already being exploited.  So, those committed to inclusive digital development in Africa must work first and foremost with the poorest and the most marginalised, people with disabilities, street children, refugees, and women and girls.  It is so easy to say this.  Why has it not yet been done more frequently?

And finally, we must recognise Africa’s diversity and innate richness. What might prove to be successful in Morocco may well not succeed in the Democratic Republic of Congo; what has failed in Burundi, might just work in Sierra Leone.  Attempts to implement a one-size fits all approach in the digital economy are almost always like to increase inequality.  There are no best practices, just a series of good practices that can be adapted to local contexts.

To make a difference, we need to work with the poorest and most marginalised, create effective partnerships, and develop locally contextualised solutions that are designed to reduce inequality rather than maximise economic growth.[2]

[1] For a short summary, see Unwin, T. (2015) MultiStakeholder Partnerships in Information and Communication for Development Interventions, in International Encyclopedia of Digital Communication and Society, Chichester: Wiley, 634-44.

Disclaimer
This material has been reproduced in the language and form as it was provided.
The views expressed are those of the author and do not necessarily reflect the views of UNCTAD 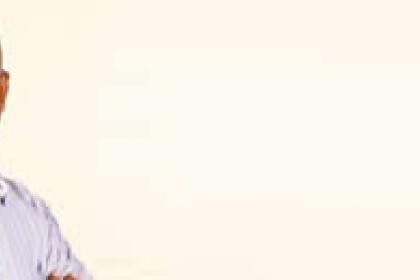 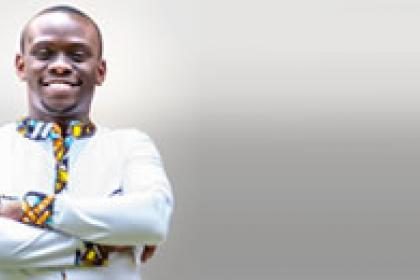 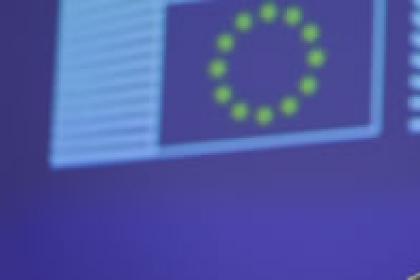 The need for true and fair partnerships in Africa and Europe