Foreign direct investment (FDI) flows to developed economies fell by 27% to US$557 billion, marking the third successive year of decline, according to UNCTAD’s World Investment Report 2019.

“We expect Europe to rebound, and the increase in greenfield project announcements shows that FDI growth is indeed poised to recover,” Mr. Zhan said.

Whereas the decline in 2017 was primarily due to listless merger and acquisition (M&A) activity, the 2018 slump was caused by the repatriation of accumulated earnings by United States multinational enterprises (MNEs), following tax reforms.

In contrast, cross-border M&A activity of United States MNEs climbed to a new high. However, M&A transactions were not enough to stem the decline induced by earnings repatriation.

The repatriation of accumulated earnings had a large impact on flows to European economies that host financial functions of United States MNEs, such as Ireland (down by $65 billion to -$66 billion) and Switzerland (down by $126 billion to -$87 billion).

At the same time, M&A activity in Europe revived. 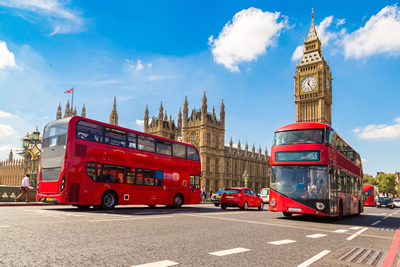 The largest deals included the acquisition of Sky (United Kingdom) by telecommunication conglomerate Comcast (United States) for $40 billion and the merger of industrial gases companies Praxair (United States) and Linde (Germany) for $32 billion.

Flows to the United Kingdom shrunk by 36% to $64 billion. However, whether Brexit will materially affect FDI in the longer run, remains to be seen.

In the United States, FDI shrunk by 9% to $252 billion. The decline mainly stemmed from a contraction in intracompany loans (from -$16 billion to -$62 billion).

Reflecting steady economic growth, however, investment income on inward FDI increased to $200 billion, of which $119 billion (up 28% from 2017) was retained in the United States.

Net M&A sales of United States assets to foreign investors slumped by one third to $199 billion, largely due to the absence of megadeals.

FDI flows to Australia surged by 43% to $60 billion, a new high. Over half of net M&A sales in 2018 were related to financial and insurance activities ($19 billion), mostly acquisitions of real estate investment trusts.

FDI outflows from developed economies receded by 40% to $558 billion.

Outflows from European economies increased modestly, but outflows from the United States fell to a net divestment position of -$64 billion (representing a decline of $364 billion from 2017), reflecting the repatriation of earnings.

Outflows from Japan crimped by 11% but remained high at $143 billion.

This year, FDI flows to Europe are likely to rebound from the anomalously low levels in 2018.

While economic growth is slowing, announcements of both greenfield projects and M&As indicate increasing cross-border investment.

This new edition of the World Investment Report also presents a comprehensive analysis of special economic zones around the world.

In developed economies, almost all the zones are customs-free zones, and their economic significance as a share of the overall economy in which they are located is relatively limited, except possibly foreign-trade zones (FTZs) in the United States.

Major European and Japanese auto manufacturers operate plants that have been designated as FTZ facilities. 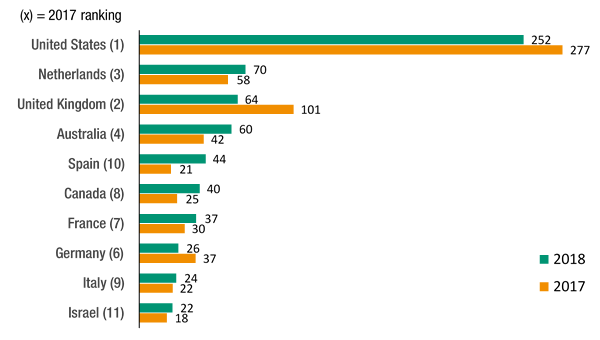 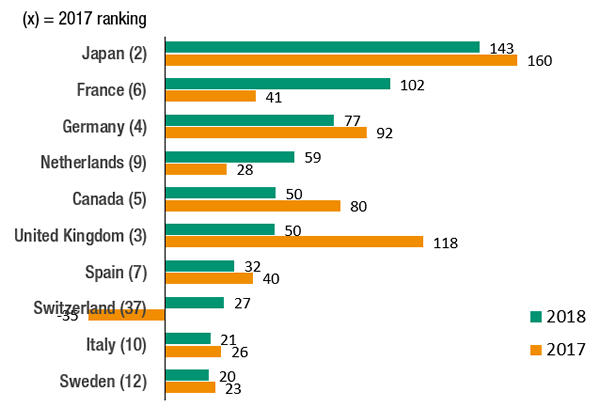