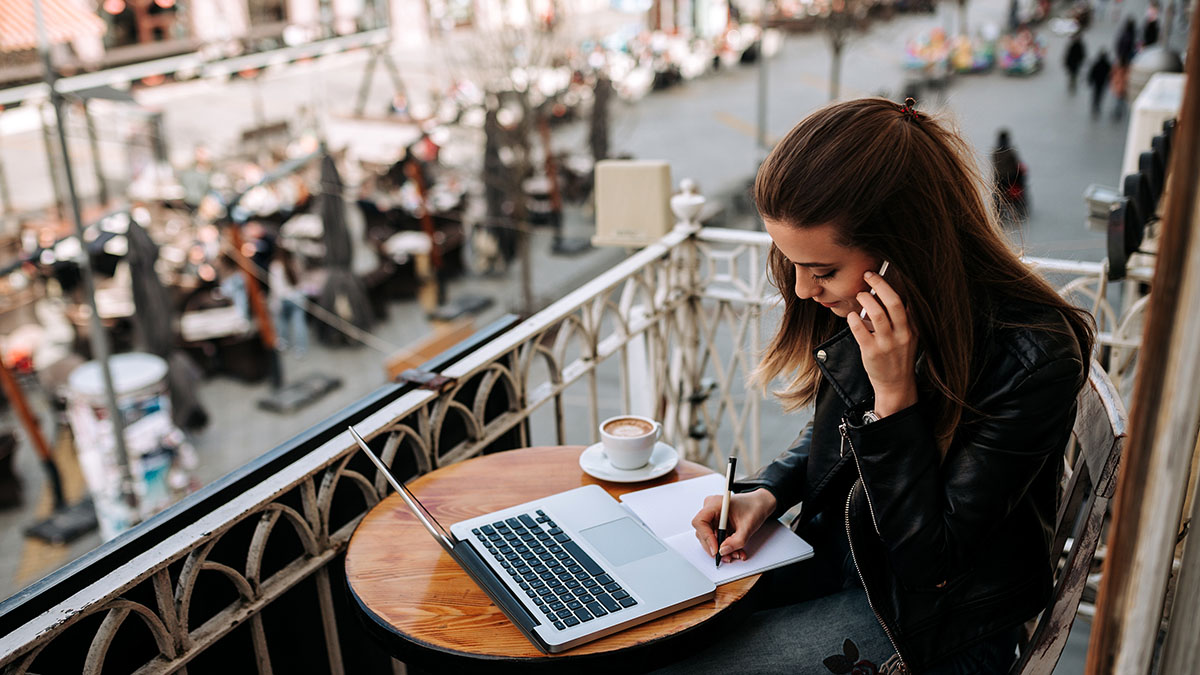 UNCTAD has awarded three investment promotion agencies for their responses to the COVID-19 pandemic crisis.

“Against the backdrop of COVID-19, promoting and facilitating investment is more important than ever. The pandemic has highlighted the critical role of investment promotion agencies and other government institutions, such as special economic zones, that promote and facilitate investment,” Dr. Kituyi said.

“Their focus is evolving from crisis support and relief, towards recovery and ultimately reform. As many agencies undergo a re-strategizing process, they need to stay informed of the investment megatrends and policy evolution to understand the consequences for investment promotion.”

The high-level inaugural session brought together business leaders and high-level representatives of international organizations to debate investment prospects, new ways to attract investment beyond the pandemic and the strategic reorientation of governments.

The session concluded with the presentation of the UN Investment Promotion Awards by UNCTAD’s director of investment and enterprise, James Zhan.

The Estonian Investment Agency won the award for the innovativeness it showed in supporting its stakeholders and investors during the pandemic through digital solutions. These included initiating chatbot and e-consulting services, and virtual business visits for investors, leveraging the country’s information technology capacity and experience with e-government.

Invest India won the award in recognition of the breadth of the services and information that it has offered the Indian investment community since the onset of the pandemic.

A prime example of its work is the creation of Invest India’s comprehensive Business Immunity Platform.

The platform offers services such as a COVID-19 helpdesk, information on central and state advisories, notifications and government support measures and the latest news on the pandemic.

The Rwanda Development Board won the award for the effective use of its advanced online business promotion and registration services during the pandemic and for setting up partnerships to facilitate and prepare the country’s economy for recovery.

These partnerships focus on the development of new skills in the labour force, securing safety in the tourism sector and the promotion of digitalization, among others.

This year UNCTAD gave a special award recognizing agencies’ effort to mainstream gender in investment promotion as part of broader work on gender and investment.

The Costa Rican Investment Promotion Agency (CINDE) received special recognition for its strategic approach in addressing gender in its work.

CINDE has set objectives, defined indicators, and developed partnerships to contribute to national commitments on gender equality and women’s empowerment as well as Sustainable Development Goal 5, which tackles this issue.

Since 2002, UNCTAD has awarded 60 investment promotion agencies and other organizations from 49 countries for their efforts to promote investment for sustainable development. 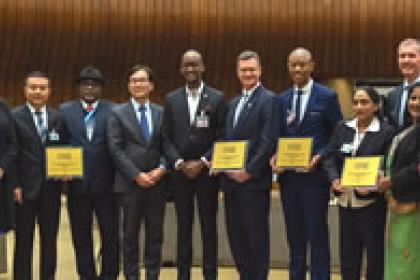 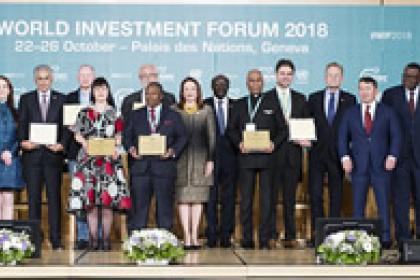 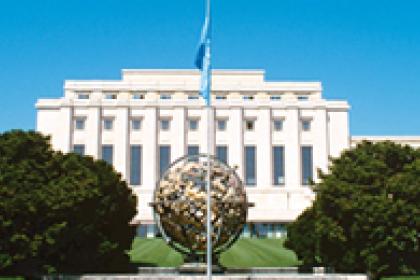 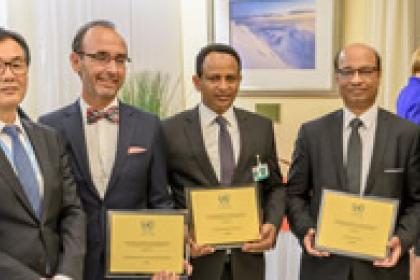 Investment
Gender Equality and the Empowerment of Women