Ten finalists in the UNCTAD Empretec Women in Business Awards demonstrate how resilience, sustainability, circularity and inclusiveness are critical success factors in their ventures. 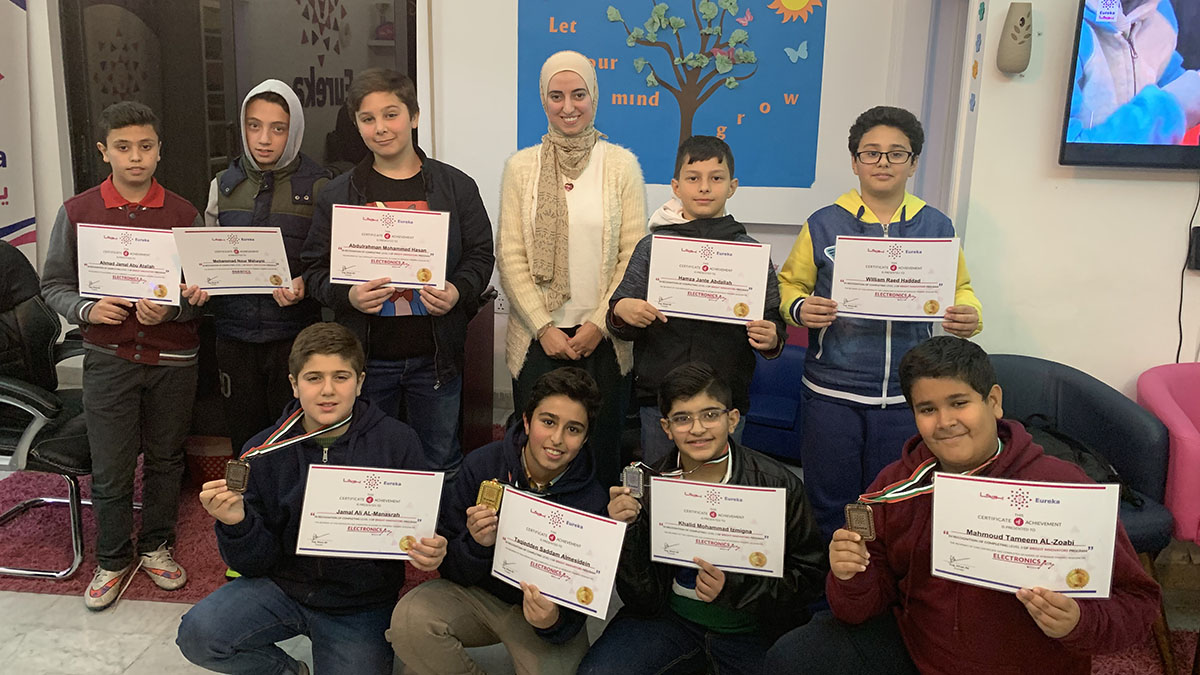 Code is a base language that will help us build our future. Afnan Kamel Ali, a Jordanian tech entrepreneur, recognized this fact early on in her electrical engineering career and more than a decade ago when she has the vision to start the Eureka Tech Academy.

Fast forward 10 years later and the academy is a reality that has trained more than 5,000 Arab youth.

Eureka Tech Academy helps prepare children from six to 16 years step-by-step to be innovators and engineers, and then to commercialize their ideas, with a special focus on Artificial Intelligence, the internet of things, and robotics.

Her long-term vision is to train one million children in the region by 2023.

Her tireless work has won her recognition through the Arab region and, this week,  globally as she accepted the 7th UNCTAD Empretec Women in Business Award via an online ceremony held on December 10.

She is one of ten finalists that competed for the coveted entrepreneurship award issues once every two years. They come from UNCTAD’s vast Empretec programme network spanning 40 countries.

Empretec is an entrepreneurship capacity-building programme that uses a special behavioral approach to building and facilitating entrepreneurial skills.

Ms. Ali said she was honored and humbled by the award. “Starting a new project does not necessarily need a business plan but having an unshakable belief of the ‘why’ behind this project is a must,” she said.

“I believed that change had to start in our education system, which lacked technology training, and so that’s where I started with a dream to help children become inventors because that’s what I wanted to be when I was a child,” she said. Now her technology training curriculum has been endorsed by the Jordanian government.

Ms. Ali was awarded a fellowship for the Executive Education Program at IMD Business School in Lausanne, Switzerland, an award sponsored by the school. She was joined by three other winners in special award categories.

A time for entrepreneurial resilience

UNCTAD’s Empretec programme, which has trained thousands of entrepreneurs over the past 30 years, is one of the feathers in the UN trade and development body’s cap. Its Women in Business Awards was established in 2008 and awards its prize every two years.

The awards make a significant impact on the lives of past winners who became role models and empower other women to take up the entrepreneurship challenge.

This year, appropriately, the theme for the awards was resilience. Opening the awards, UNCTAD’s Deputy Secretary-General, Isabelle Durant, warned that the COVID-19 crisis could reverse the limited gains made on gender equality and exacerbate the feminization of poverty.

She called for concerted efforts to mitigate the negative effects of the crisis on women through mainstreaming women’s empowerment in all policies. The awards, in part, do this.

Both Ms. Ali and the other winners embody the philosophy of resilience, said UNCTAD Investment Director, James Zhan.

“The coronavirus pandemic has triggered a recession with a particularly strong negative impact on women entrepreneurs given their overrepresentation in key sectors affected by lockdowns, such as retail trade, hotels and restaurants and education,” he said.

Pre-pandemic gender inequalities such as limited access to finance, technology, markets, networks and social protection have been exacerbated during the crisis with women entrepreneurs suffering more with increased care burdens during lockdowns.

“It is more important than ever to recognize women entrepreneurs who are resilient in the face of shocks and committed to their business cause,” Mr. Zhan added.

Two of the three special award categories were won by Latin American “Empretecos”. Paula Itatí de la Vega Sánchez and her company Bioita from Argentina were selected by award sponsor, the One Creation Cooperative, in the circular economy category.

Ms. Sánchez manufactures cutlery and plates out of sugarcane and employs disadvantaged people in her community. Accepting the award, she called on entrepreneurs to unite in the face of adversities, transform our environment in a positive way, and inspire the next generation.

Ana María Villavicencio Flores from Ecuador, and her company Finca Agroturistica Don Antonio, also farm, was selected by award sponsor Lavazza as the winner in the sustainable agriculture category.

She has implemented an agro-ecological approach free of chemicals at her farm and inspires her guests to take environmental action.

Julian Nyamahunge Omalla or 'Mama Cheers' is chief executive of Uganda's favorite juice maker, Delight Ltd. She employs over 1000 people and exports to the likes of Rwanda, Kenya, Tanzania, and Sudan.

She has mobilized and engaged hundreds of vulnerable female farmers ensuring that each woman would have at least one acre of fruit orchard intercropped with short-term seasonal crops for income and sustainability.

Ms. Omalla was selected by Inclusive Business Action Network in the inclusive business category. She was also awarded a fellowship to participate in an Executive Education Program at IMD Business School.

More than 30 nominations were submitted by Empretec centers from 13 countries in early 2020 covering developing countries and economies in transition.

The top 10 finalists were shortlisted by an experienced executive board and then evaluated to identify the winner for their innovation, leadership, and impact on their communities by a panel of leading experts in the field of business, entrepreneurship, and public policy.

In addition, other sponsors got behind the Empretec finalists. The members of Entrepreneurs’ Organization committed mentorship services to all finalists, while Grenoble Ecole de Management extended consultancy services to three finalists.

Lastly, the event master of ceremony, Bisila Bokoko sponsored several in-kind awards and committed to facilitating mentorship for all finalists. The awards are a satellite event of UNCTAD’s flagship World Investment Forum. 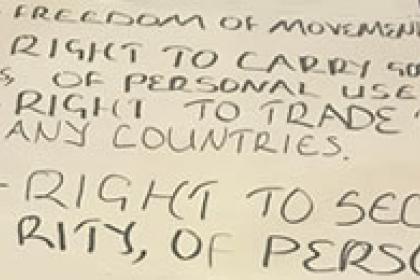 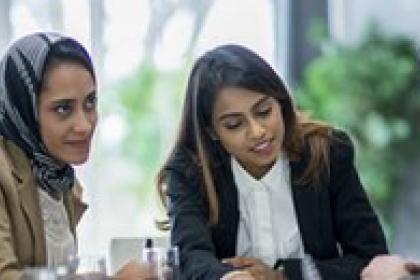 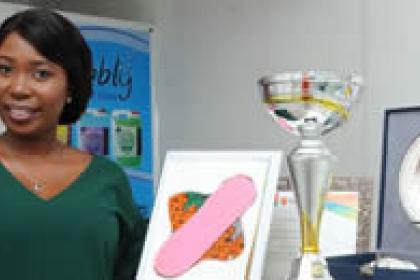 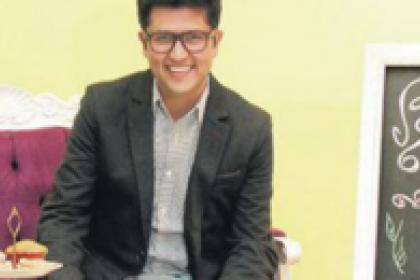