Keeping gender equality on the agenda beyond 8 March

UNCTAD Acting Secretary-General Isabelle Durant has launched a new initiative to ensure gender equality issues get the attention they deserve all year, not just on International Women’s Day. 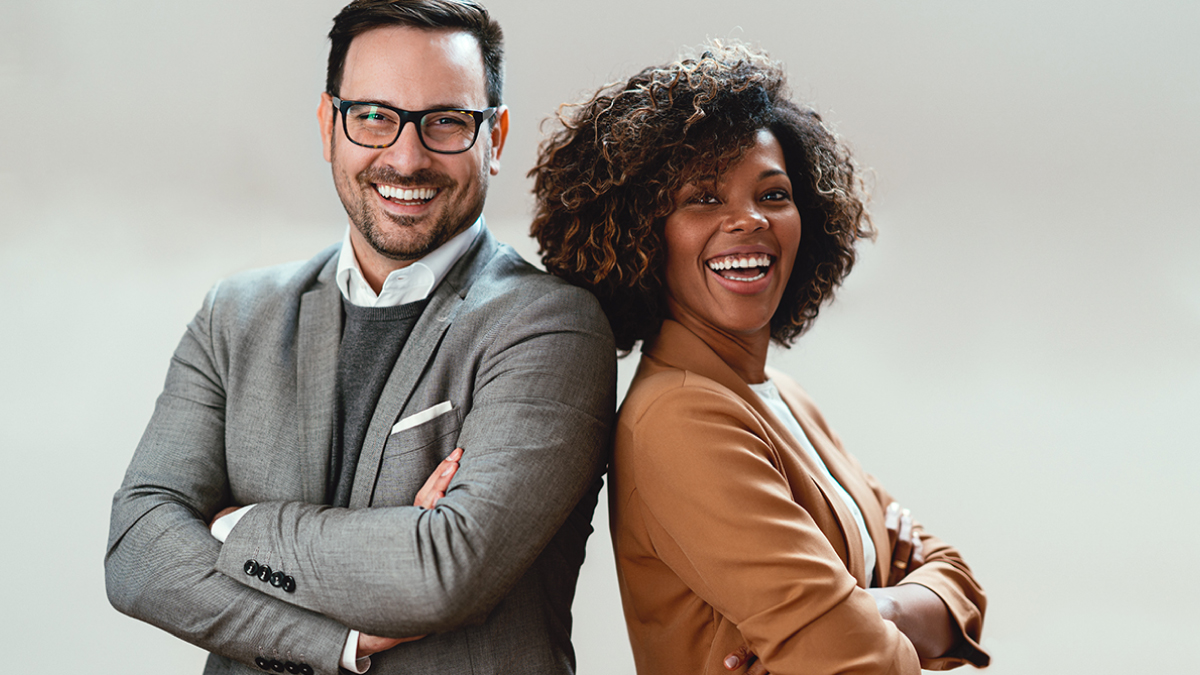 Gender equality is a fundamental human right, necessary to build a peaceful, prosperous and sustainable world. Yet it remains unachieved across societies.

While International Women’s Day is an occasion to celebrate women’s achievements and highlight the remaining barriers on the road to gender equality, one day is insufficient.

Many people and organizations rightly give priority to gender equality on 8 March, but they quickly return to “business as usual” the day after.

“It’s not enough to be sensitive about gender equality on 8 March,” UNCTAD Acting Secretary-General Isabelle Durant says. “The hurdles women must overcome deserve our attention for more than one symbolic day each year.”

Women continue to have fewer rights, are less represented in decision-making positions, earn less and are subject to expectations that limit their professional growth and development.

To ensure gender equality remains on the radar every month, Ms. Durant has launched “Les 8 du mois until we’re there”. (Les 8 du mois is French for "the 8th of every month".)

“We must keep going until we’re there,” she says. “There’s too much unfinished business to tackle.”

The new initiative will showcase diverse gender equality-focused products – such as events, videos and reports – and spotlight different contributions and actions needed to build Generation Equality.

“Les 8 du mois until we’re there” will highlight UNCTAD’s commitment to giving more visibility to how trade and economic policies affect men and women differently and the need for them to be more gender sensitive.

The COVID-19 pandemic has exposed the precarious economic situation of women around the world and showed that the burden of care work falls disproportionately on their shoulders. Yet only a few governments have implemented measures that specifically support women.

Although international trade’s “gender composition” depends on the specific sector, there’s a worrying pattern running across the global economy revealing that women tend to be employed in sectors with lower added value, less technology and less opportunities for learning.

“We know that trade is not gender neutral,” Ms. Durant says. “But on many occasions, gender has been an afterthought of trade policy.”

The good news is that this is likely to change, she says, now that women lead the three Geneva-based trade organizations: UNCTAD, the World Trade Organization and the International Trade Centre.

“Women are more likely to ensure that negotiations actually happen at the table and not 'on a golf course'. They are also more likely to apply a gender lens to their analysis.”

The initiative will also contribute to changing the narrative on how women are seen and perceived.

“Seeing women succeed is an important step in tearing down gender barriers and changing perceptions and biases, some of which may be unconscious,” Ms. Durant says.