Lesotho ready to channel its growth to go digital

New report on Lesotho shows how the small, mountainous nation could unlock its digital market to diversify its economy.

E-commerce is a way for small African nations to punch above their weight by boosting economic performance and diversifying income sources. Lesotho exemplifies this potential, a new UNCTAD report shows.

A recent assessment of Lesotho’s readiness to conduct electronic trade finds Lesotho can use e-commerce to improve access to customers, markets and trade data, if it adopts a series of fundamental reforms.

While the mountainous, landlocked country has just entered the digital era, it is not yet fully prepared for it in a way that can lift two million Basotho out of poverty, the Lesotho Rapid eTrade Readiness Assessment outlines.

“Lesotho, like many developing and least developed countries, has enormous potential to embrace the digital economy and make it work for them,” said UNCTAD's director of technology and logistics, Shamika Sirimanne. 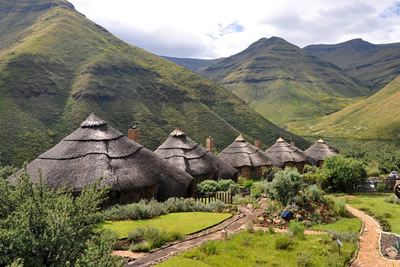 “But there are a series of conditions for its success. These include reliable and affordable infrastructure, legal and regulatory frameworks for payments, access to finance solutions, and the capacity to respond to the needs of the digital economy,” she added.

How could Lesotho grow its trade potential by leveraging its current economic performance and the promise of e-commerce?

Conducted at the request of the Lesotho government, the assessment identifies ways in which the nation could improve its ability to trade online, leveraging off its more than decade-long impressive annual growth rate of 3.6%.

These include measures to improve its telecommunications infrastructure, trade logistics, payment solutions, laws and regulations, skills development, and financing, which can accelerate e-commerce and spread the benefits throughout the economy.

The goal is also to help Lesotho graduate from the LDC category.

EIF, which funded the assessment, is a founding partner of the e-Trade for all initiative, a multi-stakeholder partnership that helps developing countries reap the benefits of the digital economy and supports the preparation of the assessments.

Lesotho can tap the digital economy if it focuses primarily on two important areas: affordable access to connectivity and improved legislation.

Lesotho is connected to the region, via South Africa, through three main submarine cables.

The 3G coverage network is almost 100% and mobile usage is widespread.

But the use of the Internet, even mobile Internet, remains limited – only 37% of the population has an active mobile broadband subscription and the costs are prohibitive, the report finds.

In addition, the population does not trust the internet and e-commerce, which translates into low use of the internet for trade and discouraging further uptake.

According to the World Bank, only one-third of the Basotho made a digital payment in the last year.

None of this bodes well for a thriving Basotho digital economy.

However, the report notes that improving legislation can help.

Currently Lesotho’s e-commerce legislation and regulation are weak, and the country lacks most of the key laws and regulations necessary to ensure online trade.

If Lesotho improves its legislation, works on trust and leverages its good telecommunications connectivity, it can improve its digital ecosystem performance, the report concludes.

The Lesotho assessment was released at UNCTAD’s annual Trade and Development Board meeting, at the United Nations headquarters in Geneva on 25 June.

It is the eighteenth country to be assessed by UNCTAD, since the reports were launched in 2016, and the findings confirm a visible trend among all countries assessed.

To date, the reports show that LDCs are inadequately prepared to capture the many opportunities emerging as a result of digitalization.

“Given the cross-cutting nature of e-commerce, better synergies and cooperation between development partners and governments are needed to help implement the recommendations of our assessments,” Ms. Sirimanne added, saying more attention should be paid to the digital dimension of development.

Today, only some 1% of all aid for trade is allocated to ICT solutions, despite the promise of this sector and a widening digital divide, especially in poorer countries.

While this is the case, with the support of key donors – Germany, the EIF and the International Islamic Trade Finance Corporation – seven additional developing countries will conduct eTrade readiness assessments in 2019. 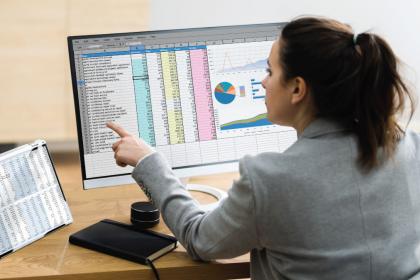 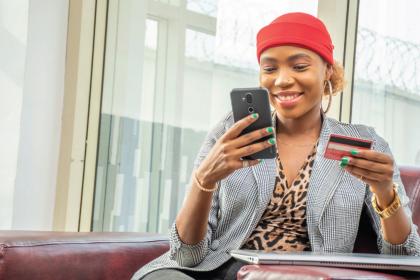