More companies urged to report how they help meet SDGs

​Reporting helps governments and investors to assess the economic, environmental and social impacts of companies on sustainable development.

The world is looking to more enterprises to report their contributions to the Sustainable Development Goals (SDGs) as it races to meet the goals against all odds.

In the face of mounting challenges to the global economy, hopes are pinned on companies to do more for the SDGs, experts said at the 36th session of the Intergovernmental Working Group of Experts on International Standards of Accounting and Reporting (ISAR).

“The demand for climate-related information is growing,” UNCTAD Secretary-General Mukhisa Kituyi said while opening the meeting on 30 October at the Palais des Nations in Geneva, Switzerland. 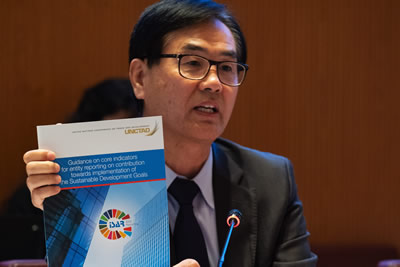 UNCTAD’s director of investment and enterprise, James Zhan,
at the ISAR 2019 meeting.

He pointed out key commitments made by several countries and companies at the Climate Action Summit held in September at the UN headquarters in New York.

For instance, 130 banks (one third of the global banking sector) signed up to align their businesses with the Paris Agreement’s objectives and the SDGs.

Further, a group of the world’s largest asset owners – responsible for directing more than US$2 trillion – committed to move to carbon-neutral investment portfolios by 2050.

In addition, asset managers representing nearly half of the world’s invested capital – some $34 trillion – demanded urgent climate action and a phase-out of fossil fuel subsidies and thermal coal power worldwide.

UNCTAD has developed guidance on core indicators for SDG reporting. If properly implemented, it could facilitate behavioural change from a “business as usual” mindset to one that can make a real contribution to the private sector’s efforts at sustainability, Dr. Kituyi noted.

UNCTAD’s director of investment and enterprise, James Zhan, called for better coherence between financial and sustainability reporting and the integration of sustainability information into companies’ reporting cycles in a consistent manner.

He observed that more companies are making references to the SDGs in their reports, and more stakeholders, including large institutional investors, are considering how they can align their investment decisions with the goals.

“However, the diversity of enterprise reporting frameworks and reported data remains a major challenge for users of such information,” Mr. Zhan said.

Such users include investors and government agencies responsible for the monitoring of SDG implementation at the national level.

A lack of consistency and comparability of sustainability and SDG reporting makes it difficult for member states to reflect data on the private sector contribution to the SDG implementation in their voluntary national reports that are discussed at the High-Level Political Forum in New York on an annual basis.

Mr. Zhan said the guidance on core indicators for SDG reporting developed through the ISAR group helps harmonize sustainability reporting at the company level and align such reporting with SDG monitoring needs at the national level.

He added that ISAR’s work makes a critical contribution towards the promotion of investment for sustainable development, as a sound accounting and reporting system is a key factor of an enabling investment environment.

UNCTAD’s World Investment Report 2019 also notes that “capital market policies and instruments designed to promote the integration of sustainability into business and investment practices are transitioning from niche to mainstream.”

Non-financial reporting, including integrated reporting and sustainability reporting, have become the new normal over the past year, said Andrew Staines, the UK’s deputy ambassador to the UN in Geneva and chair of the 35th session of ISAR.

He said non-financial reporting is an important tool for building trust between businesses and the wider society in which they operate.

“In a world of low yields and growing populist sentiment, more and more investors look to how they can invest with an eye on the future that we leave for our children,” Mr. Staines said.

He urged more companies to use UNCTAD’s guidance on core indicators for SDG reporting, as it’s an invaluable part of the toolkit for organizations looking to demonstrate their contribution to sustainable development.

“The urgency is as great as ever. We cannot spend another decade perfecting our indicators, as we need to deliver SDGs over this timeframe,” he said.

“We have to include those in business to fund and fulfil our global goals,” she said.

Ms. Juul lauded the progress made in the way corporations communicate on environmental and social issues but noted that it has not been even across all regions.

She voiced concern over the lack of internationally recognized standards in sustainability reporting, which are sorely needed.

According to her, the reporting needs to be clearly linked to the SDGs, meaningful, comparable and integrated. 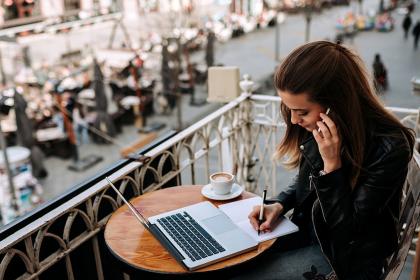 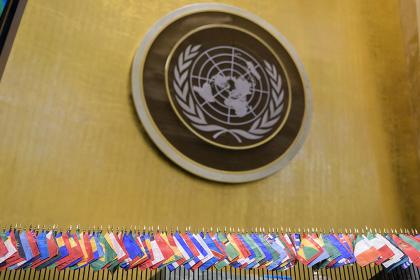