The funds will be provided during a two-year period on behalf of the Minister of Foreign Trade and Development Cooperation of the Netherlands. 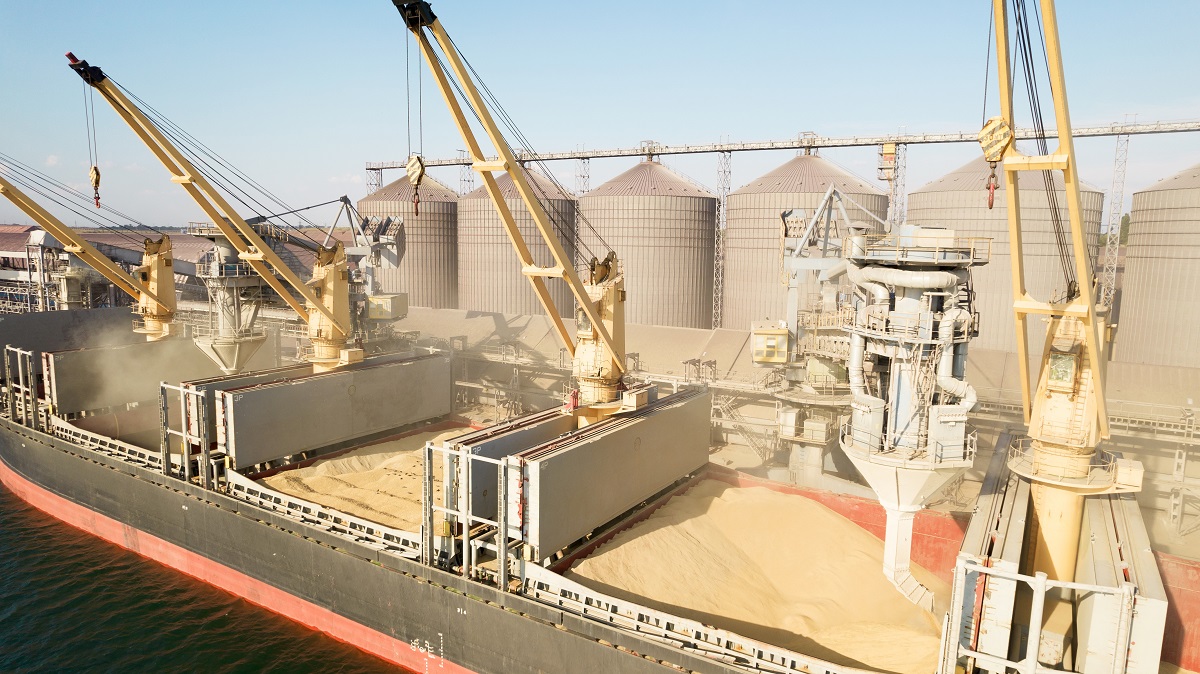 © Shutterstock/Elena Larina | Grain is being loaded onto a vessel in the port of Odesa, Ukraine.

The Netherlands has today signed an agreement to contribute $1.9 million to UNCTAD to continue supporting the work of the UN Global Crisis Response Group (GCRG) on Food, Energy and Finance, which UN Secretary-General António Guterres established in March 2022 to coordinate the global response to the widespread impacts of the war in Ukraine.

The GCRG’s work is critical to tackling the global cost-of-living crisis by helping decision makers mobilize solutions and develop strategies to support countries in addressing the interlinked food, energy and finance crises.

Ambassador Paul Bekkers of the Netherlands and UNCTAD Secretary-General Rebeca Grynspan signed an agreement for the contribution on 10 November in Geneva.

“We sincerely thank and recognize the commitment of the Netherlands in making this generous contribution,” Ms. Grynspan said. “The funds will provide invaluable support to the GCRG’s coordination, management, monitoring and high-level political mobilization work,” she added.

Permanent Representative of the Kingdom of the Netherlands to the United Nations in Geneva, Ambassador Bekkers said: “The Netherlands is very pleased to contribute to the GCRG’s work to help ensure critical support to global food security. Echoing the UN Secretary General, the GCRG is a great diplomatic success and beacon of hope.”

UNCTAD Secretary-General Grynspan coordinates the Task Team of the Global Crisis Response group, which has published three key briefs with analysis and policy recommendations to help cushion developing countries from the impact of the global cost-of-living crisis, which is affecting millions across the world.

Brief No. 3: Global impact of war in Ukraine – Energy crisis

Brief No. 2: Global impact of the war in Ukraine: Billions of people face the greatest cost-of-living crisis in a generation

Brief No. 1: Global impact of war in Ukraine on food, energy and finance systems 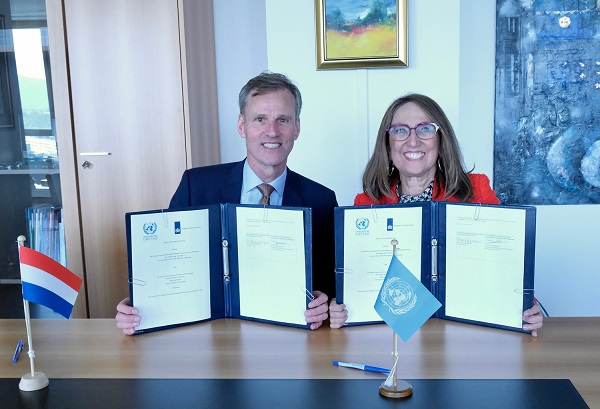 Ambassador Paul Bekkers of the Netherlands (left) and UNCTAD Secretary-General Rebeca Grynspan
show the agreement for the contribution signed on 10 November in Geneva.