The Regional Comprehensive Economic Partnership agreement comes at a time of major upheaval caused by COVID-19 and could help revive economic growth. 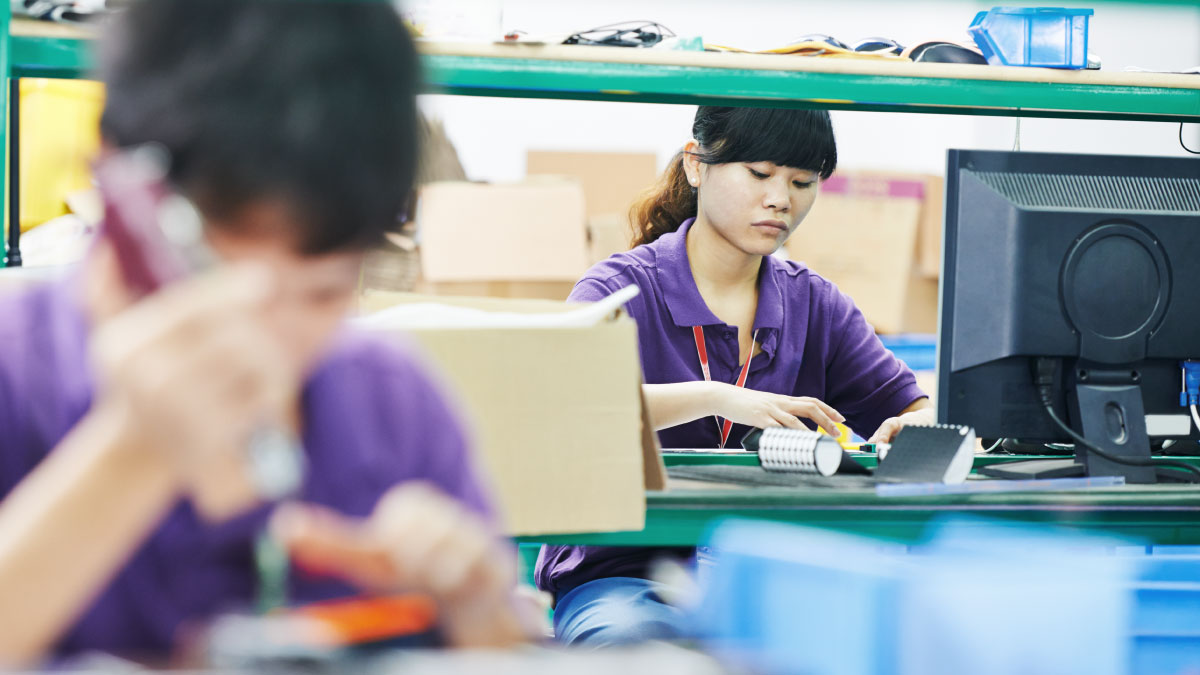 A new mega Asia-Pacific trade bloc has the potential to help fuel investment in the wake of the COVID-19 crisis, especially in poorer economies in the region, according to an UNCTAD report.

“The agreement comes at a time of major upheaval caused by COVID-19,” says James Zhan, UNCTAD’s investment and enterprise director.

“It could help revive post-pandemic economic growth, boost global foreign investment and provide a framework for further regional cooperation at a time of global trade tensions,” he said.

The group of countries are already a major destination for foreign direct investment (FDI) and has fared relatively well during the crisis. UNCTAD expects FDI in the region to fall by only about 15% in 2020.

“This compares favourably to a fall of 30-40% in global FDI,” the report says, “and the region looks set to lead the FDI recovery.”

UNCTAD highlights that there is significant scope for RCEP members to invest more in each other. Investment among the 15 countries sits at about 30% of total FDI, a level that is relatively low compared to other major economic partnerships.

“The ASEAN group, at the heart of the RCEP, will play an important role,” the report says, highlighting that some 40% of investment in the Association of Southeast Asian Nations (ASEAN) already comes from RCEP members.

Intra-regional investment, at about 30% of total FDI in the RCEP, has significant room for further growth. It is relatively low compared to other major economic partnerships.

A key challenge, the report says, will be for the RCEP to follow through on economic integration efforts at a time of geopolitical and trade tensions.

The report highlights that the RCEP could stimulate investment in the group’s least developed countries: Cambodia, Myanmar and Lao People’s Democratic Republic.

These nations already get more than 70% of their FDI from other RCEP members, but the new trade agreement could help them integrate and move up global value chains (GVC) that supply markets around the world.

“Economic cooperation under the partnership could further boost both project finance in infrastructure and industrial investment to increase their GVC participation,” the report said.

After the pandemic, investors will likely be looking for infrastructure, clean energy and healthcare projects.

The bloc includes several top source countries for project finance, but there is room for growth. For example, members account for only about 12% of projects in renewable energy.

The RCEP could also encourage firms to start up new projects within the bloc outside of China as labour costs in the Asian giant continue to increase. Multinational companies might seek to build more resilient supply chains by buying and developing assets within the RCEP bloc.

“The need for multinational enterprises to diversify supply sources and strengthen regional value chains should translate not only in shifting FDI patterns within the region but also in renewed overall growth of international investment in industry,” report says.