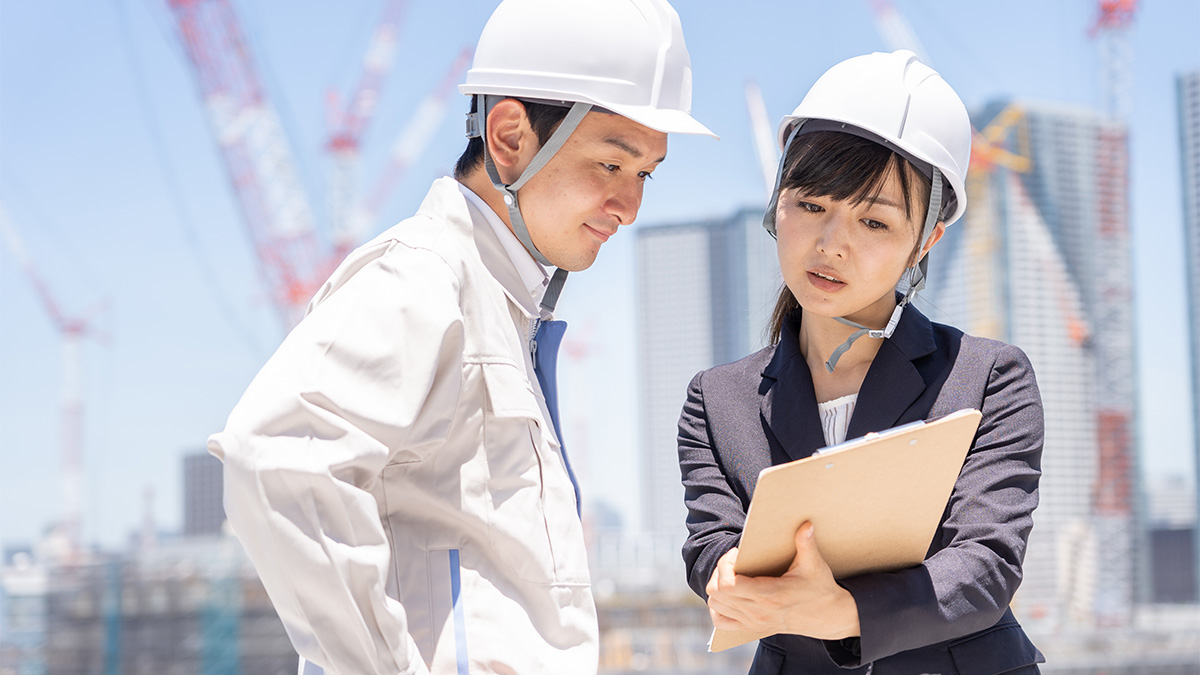 It’s assuming that a man in the meeting is in charge and that a woman is the assistant. In other words, it’s our automatic mental associations based on gender that’s unconsciously learned from our traditions, norms, values, culture and experience.

The problem is that it influences decision-making and leads to different opportunities for people depending on their gender.

On 8 April, three successful women who have overcome biases in their careers shared their experiences and recommendations as part of UNCTAD’s “Les 8 du mois until we’re there” initiative to keep gender equality on the agenda all year, not just on 8 March, International Women’s Day. (Les 8 du mois is French for "the 8th of the month".)

The target of many remarks

Isabelle Durant, UNCTAD’s acting secretary-general, said she faced many biases when she became the first woman to be appointed transport minister in her native Belgium – a position traditionally reserved for men.

“It wasn’t easy,” she said. “I was the target of many remarks. But it was also an opportunity to start changing stereotypes. Today, the head of the Belgian railways is a woman.”

“Even men’s body language can say a lot,” she said.

Susan Pozo, professor of economics at Western Michigan said that throughout her career she’s had to hear students and others refer to her as “Mrs. Pozo” but to her male colleagues as “Dr. Smith”.

“For years and years, in grammar and secondary school,” she said, “my students have had mostly female teachers who are addressed as ‘Mrs.’ or ‘Ms.’, and they carry that perception to the university.”

But after being corrected that she is indeed “Dr. Pozo”, the next slip, she said, is for them to assume that she only teaches introductory classes and that she was childless because she would have quit otherwise.

Don’t be afraid to be a ‘spoilsport’

Besides learning to stop seeing people as a single story, the three women said it’s important to confront all biases you detect – even if you’re seen as a “spoilsport”.

Tatiana Valovaya, director-general of the UN’s office in Geneva, Switzerland, said: “You have to admit that bias, conscious or unconscious, exists. And once you admit this you have to fight them.”

Ms. Durant added: “If the biases can be pointed out with humor, it’s even better.”

Reach back as you climb the ladder

Also important, the women said, is to remember to reach back once you’ve climbed the ladder.

“If you manage to fight a bias yourself, if you manage to start a career in a field which has not been opened for women before, you have to support others,” Ms. Valovaya said.

“You have to support and promote young girls,” she said, “and give them all the possibility to have a career and to prove that they are also the best.”

Ms. Durant agreed: “It’s also important to not close the door behind you or pull up the ladder once you’ve reached the top.” 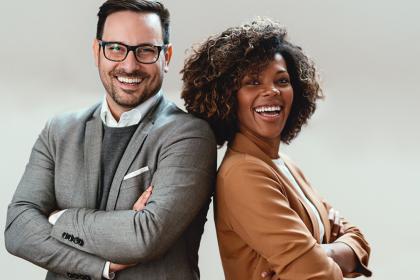 Keeping gender equality on the agenda beyond 8 March