Lengthy, complex trade negotiations can be sped up and simplified with artificial intelligence, but new technology always brings new concerns, a 5 October meeting at UNCTAD heard.

Artificial intelligence (AI) is being used to power a new tool to help trade negotiators navigate complex agreements – but questions remain over “political bias” in the algorithms behind the technology.

The International Chamber of Commerce (ICC), working with UNCTAD as part of the Intelligent Tech & Trade Initiative (ITTI), introduced a prototype of the Cognitive Trade Advisor, an AI-powered application designed to assist trade negotiators, at a meeting in Geneva, Switzerland, on 5 October. 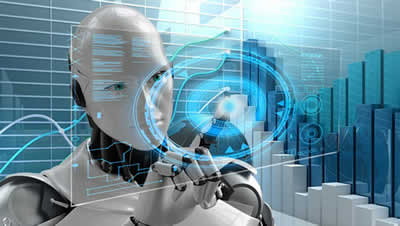 “The amount of information that negotiators and their teams need to process is proliferating, and often they need the information on a timely and rapid basis,” she said.

The Cognitive Trade Advisor uses an understanding of natural language to provide cognitive solutions to improve the way delegates prepare for and carry out their negotiations.

“The texts of the agreements are getting longer and longer,” Ms. Coke-Hamilton said. “In the 1950s, an average trade agreement was around 5,000 words long. In the current decade, this has increased to more than 50,000 words. Dealing with such amounts of information takes a lot of time.”

The Cognitive Trade Advisor reads, scans, classifies and interprets thousands of intricate provisions in trade agreements and related documents in less than a second. It can shorten the amount of time and improve the productivity and quality of preparatory work delegates devote to trade negotiations.

Gabriel Petrus, of ICC Brazil which has led the work on the platform, explained that the Cognitive Trade Advisor emerged from actual trade talks between Canada and South American trade bloc Mercosur.

In a single database, without going to an external website, the application presents the relevant information on, for example, Rules of Origin (RoO), Mr. Petrus said.

An algorithm reads dozens of provisions signed between, for example, Canada and all its trade-agreement partners and presents a graphic chart of families of provision and so on, Mr. Petrus said.

Specific sectors of the economy – for instance, paper products – can be selected and cross-referenced with previous agreements.

The application is accompanied by a chatbot called Adam to help guide users with answers to specific questions, such as identifying the RoO for a specific product.

Mr. Petrus said that the application was a first step and further refinements in collaboration with UNCTAD and other multilateral institutions would follow.

Ms. Coke-Hamilton said that UNCTAD is mandated “to provide technical assistance and capacity-building to developing countries and countries with economies in transition in the area of multilateral and regional trade negotiations”.

“If we want artificial intelligence to support progress towards the Sustainable Development Goals and reduce inequalities, we need to make sure not only that we develop useful tools that make life easier for trade negotiators, but we also need to make sure that these tools become available to all countries,” she said.

However, panellist Stephen Fevrier, head of mission of the delegation of the Organisation of Eastern Caribbean States to the United Nations in Geneva, raised the concerns that less powerful nations may have about applying artificial intelligence to sensitive diplomatic and economic negotiations.

While welcoming any attempt to level the playing field, Mr. Fevier warned against the possibility that tools like the Cognitive Trade Advisor could entrench political positions in such a way as to disadvantage developing countries, mainly since countries and firms that own the technology may not always have equitable outcomes at heart.

Noah Patrick Kouback, deputy permanent representative at the mission of Vanuatu, admitted that AI was hardly on the agenda for the Pacific island nation so far. But technologies like the Cognitive Trade Advisor could prove useful in unblocking negotiations that have stalled – as many have, often for decades.

Ana Laura Lizano of the mission of Costa Rica spoke about the challenge confronting countries with weaker economies in talks with more powerful partners.

“As a trade negotiator, ‘challenge’ is a small word for what we face,” she said. AI and tools based on it have the potential to improve her work, she said, but political sensitivities, including cross-cutting issues like climate change, must be “built-in” to any new tool.

“At UNCTAD, we want to ensure that new technologies help to reduce inequality, and we hope that the ITTI can help us and especially our member states in this regard,” Ms. Coke-Hamilton concluded. 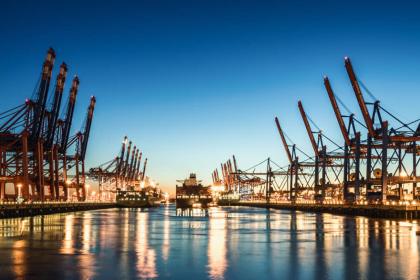 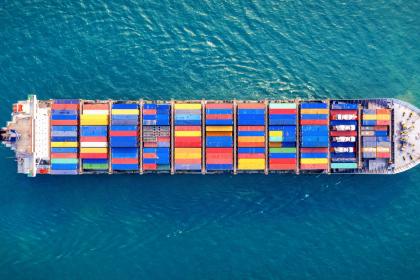