UNCTAD brings together various stakeholders to discus how special economic zones contribute to economic diversification and sustainable development in Africa. 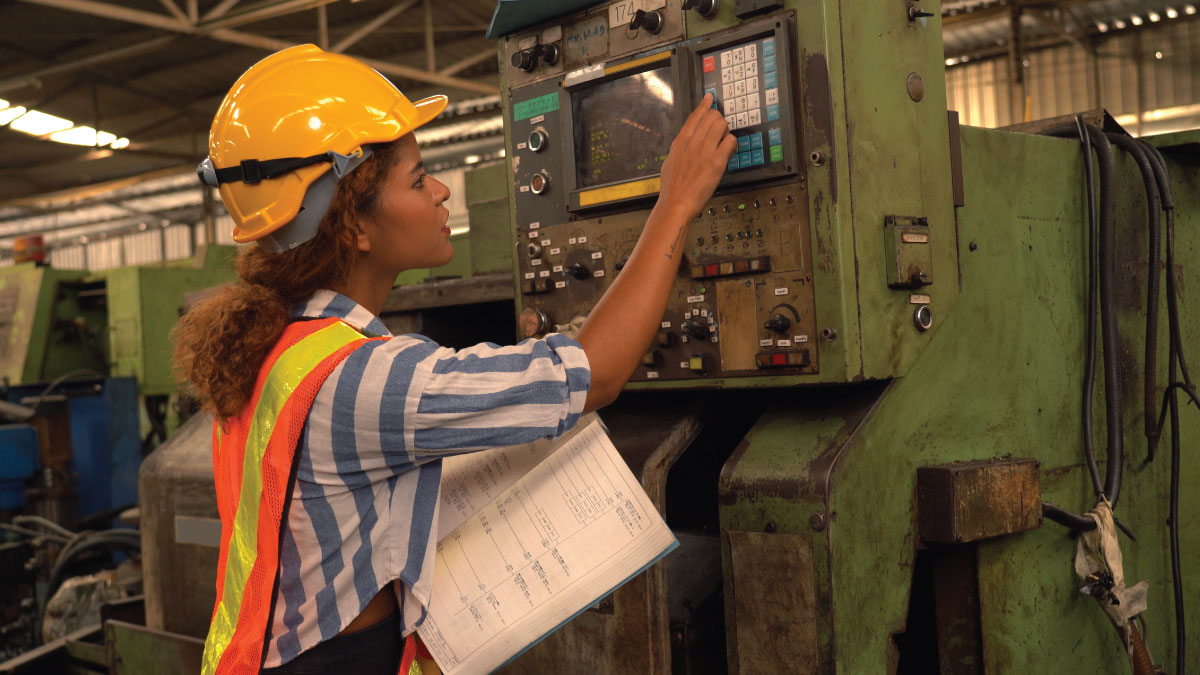 Today, there are an estimated 237 SEZs in 38 of the 55 African Union member states. More are under construction or in the projection stage. In addition, there are more than 200 single-enterprise zones (or free points).

Policymakers, SEZ managers and developers, representatives of investment promotion agencies and other stakeholders highlighted the contributions of these zones to economic diversification and sustainable development in Africa during a workshop session held in Addis Ababa, Ethiopia, on 23 and 24 September.

UNCTAD organized the event in collaboration with the African Union and GIZ.

“We are committed to convening the multi-stakeholder community to discuss the importance of SEZs, particularly through the biennial World Investment Forum, and to create opportunities for networking with partners at international and regional levels for future work,” said UNCTAD's director of investment and enterprise, James Zhan.

The workshop was part of technical cooperation and capacity-building events organized for the dissemination of the findings of the “Handbook on Special Economic Zones in Africa” developed by UNCTAD in partnership with GIZ, to be published in October.

The handbook examines trends in African SEZs, scrutinizes best practices, policy recommendations, and serves as a foundation for technical cooperation in the development of sound policy guidelines for the development of more effective, resilient and sustainable SEZs in Africa.

“I am confident that this book will contribute toward enhancing understanding of the issues and challenges affecting the performance of African special economic zones and the parameters under which their efficiency could be further improved,” said Albert Muchanga, the African Union’s commissioner for economic development, trade, industry and mining.

The workshop included presentations of the findings of the handbook to a diverse audience of policymakers and practitioners involved with SEZs’ issues and planning from Ethiopia, as well as academic training sessions and site visits.

It equipped the participants and their respective counterparts to provide best practices and recommendations for the African Union Commission and the AfCFTA secretariat on SEZs to consider.

Others were officials of the Ethiopian ministry of trade and industry, Ethiopia Investment Commission, Industrial Parks Development Corporation, as well as the African Union Commission, the African Association of Economic Zones, among other organizations.

Despite SEZs having been widely used for decades, there is relatively little systematic research on their performance or economic impact, especially in the African context.

UNCTAD’s World Investment Report 2019 presented a comprehensive analysis on the number and types of SEZs, but large gaps remain concerning data on their design and on the overall benefits accrued to the host economy.

The handbook seeks to enhance knowledge, peer learning and technical cooperation between regional and national authorities in the design and planning of effective and development oriented SEZs in Africa.

Stakeholders also need to adjust to the new regulatory environment that will be implemented across the continent when the African Continental Free Trade Agreement (AfCFTA) is fully implemented.

“There is a need to make special economic zones compatible with the AfCFTA to truly boost intra-African trade,” said Benjamin-Tedla Hecker, GIZ’s deputy head of development cooperation in Ethiopia.

“SEZs will need to provide adequate infrastructure and have a clear focus on one sector to support the process of African economic integration.”

The handbook puts an emphasis on providing policy guidelines to help SEZs adjust to the new trade and investment environment in Africa after the full implementation of the AfCFTA.

It also provides recommendations for enabling SEZs and SEZ programmes to adjust proactively to current and future changes in global value chains and investment patterns.