Young scholars and policymakers examine how to renew multilateralism to provide the global public goods needed to deliver shared prosperity and a healthy planet.

The current state of the global political economy was under the microscope of young scholars and policymakers this week, as the annual UNCTAD Summer School 2019 interrogated stalled multilateralism and its impact on development and the environment.

Leading economists pitched a global green new deal to attendees, as the solution to the crisis facing the multilateral system.

The school covered a wide berth of topical policy debates in which UNCTAD is engaged and offered a theoretical, historical, economic and policymaking perspective on the topics.

“We need to change the rules if we want to see inclusive and sustainable outcomes,” said Richard Kozul-Wright, director of UNCTAD’s division on globalization and development strategies.

The current multilateral system needs to change because it has triggered financial instability, widespread inequality and climate change, experts underscored.

They advanced a set of principles that can form the foundations for a new multilateral trade and investment regime that has shared prosperity and sustainable development as its core goals. 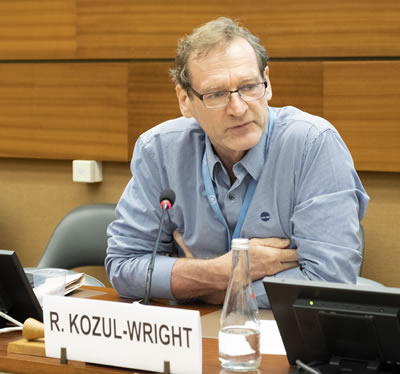 The Geneva Principles for a Global Green New Deal were outlined earlier this year by UNCTAD and Boston University’s Global Development Policy Center. It’s a call for a return to global collaboration that puts people and planet at the centre.

Scholars attending the week-long classes held from 26 to 30 August at the UN’s European headquarters in Geneva, Switzerland, were given a powerful history lesson on globalization and development, with a focus on how this has impacted developing nations.

Mr. Kozul-Wright recalled that the world once had a version of multilateralism that permitted nations to regulate international markets and to pursue strategies for equitable prosperity and development.

However, the system began breaking down in the late 1970s, when giant global banks, corporations, and their allies in government regained the reins of power that they had temporarily lost in the Great Depression and the Second World War.

Once they recaptured power, these actors rewrote the rules of the global system and used it to diffuse a neo-liberal order that has led to the economic, environmental and political crises facing the world today.

Mr. Kozul-Wright said a game-changing global deal, that would change the narrative and herald a break with business as usual, could regenerate the multilateral system.

“We can’t solve these problems one country at a time. We can’t tinker our way to a better future and certainly can’t ask those who have rigged the game to start playing nice,” he said.

Mr. Kozul-Wright told the summer school that the new deal would entail global rules calibrated towards the goals of social and economic stability, shared prosperity and environmental sustainability.

In addition, it would include global regulations designed both to strengthen a dynamic international division of labour and to prevent destructive unilateral economic actions that prevent other nations from realizing common goals

“The right of states to policy space to pursue national development strategies should be enshrined in global rules,” Mr. Kozul-Wright said.

He said a green new deal in one country could result in green dumping in another. Also, most of the national and global actions needed are illegal under trade and investment treaties and scorned by some international financial institutions.

“Nations need to coordinate and cooperate to succeed," Mr. Gallagher said, noting that the deal could result in a productive global economy built around decent employment at livable wages, for all countries.

It would also create a just society that targets closing socio-economic gaps, within and across generations, nations, households, race and gender.

He faulted the replacement of the multilateral trade and investment system’s social foundations with the globalization of capital as an end rather than a means to achieve social and environmental goals. 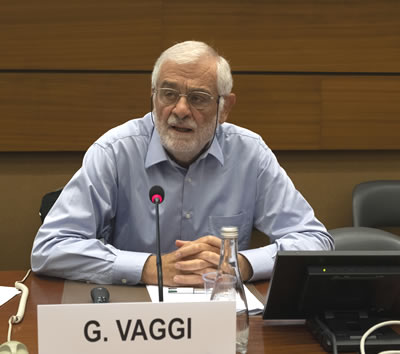 Gianni Vaggi of the University of Pavia in Italy

“The main challenge is that of building a global partnership in a system with enormous differences in economic powers,” said Gianni Vaggi of the University of Pavia in Italy.

Mr. Vaggi provided an overview of the main development notions and debates from 1950 to the Sustainable Development Goals and offered examples of rebalancing the existing economic powers to foster sustainable development.

He examined well-known growth theories and the role of the state and the market, arguing that contemporary issues on development can be better understood with the help of the founding fathers of economics, from the Mercantilist era to Karl Marx.

The school, a common initiative between UNCTAD and the Institute for New Economic Thinking’s Young Scholars Initiative, allowed 70 young scholars and policymakers from 30 countries to engage in wide-ranging discussions on new and critical ways of thinking about the economy. It is held annually in August.

They examined the implications of the departure from the ideals of the post-war period, its relationship to the current challenges of faced by the multilateral system and the interconnected nature of the measures required to address these challenges.

Various sessions analysed the challenges faced by the breakdown of the multilateral system with a focus on corporate rentierism, international trade, global value chains and digital economies.

In addition, the young scholars made presentations on their original research and learned about the evolution of UNCTAD’s role in the promotion of a development-friendly multilateral system, from UNCTAD I in 1964 to date. 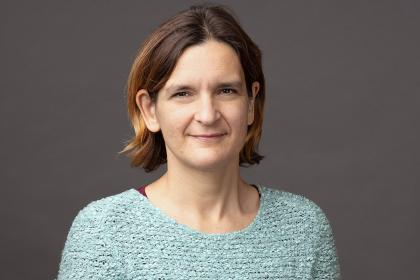