​Potentially anticompetitive practices in the pharmaceutical industry are among topics to be discussed at a global meeting on competition next week in Geneva.&#160;&#160;

Pharmaceutical companies say patent protection is necessary to cover the average $1.38 billion costs of developing a newer, better drug. But concern sometimes arises when companies use tactics to extend the life of the patent and delay exposure to competition, says Ebru Gokce, an UNCTAD economist working on competition policy and consumer protection issues.

"We're not questioning the merit of patent protection. We're questioning the anti-competitive nature of practices, such as pay-for-delay agreements, that prolong market exclusivity," Ms. Gokce says, referring to agreements which occur when a patent holder compensates a competitor to delay or abandon the launch of a generic drug.

The pharmaceutical industry presents such an important example of how intellectual property rights under certain circumstances may raise competition-related concerns. With some two billion people around the globe lacking access to essential medicines, keeping pharmaceutical markets fair and competitive will be critical to deliver on the Sustainable Development Goals, especially goal 3 on health and well-being. 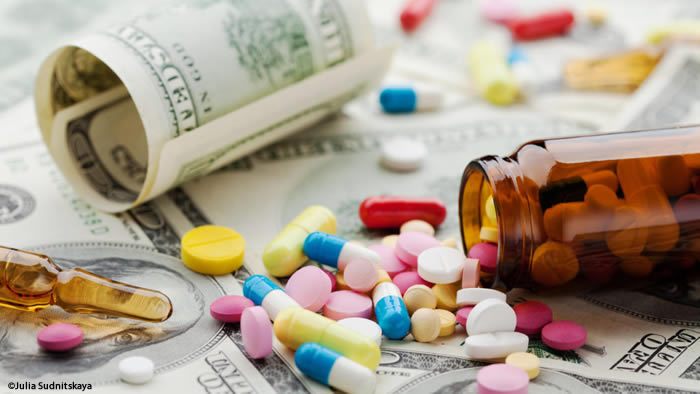 "The key is to find the right balance between the inventor's rights and those of the consumer," Mrs. Gokce says. "The goal is to prevent anticompetitive practices while maintaining the rewards and incentives provided by a fair and reliable patent system."

Some regulators have started clamping down on pay-for-delay deals. This year the European Union general court upheld a decision to fine a Danish drugmaker almost €150 million for paying rivals to delay sales of generic copies of its anti-depressant Citalopram.

And banning such agreements, which cost American consumers $3.5 billion a year, has become a central point in US presidential hopeful Hillary Clinton's plan to reduce America's health bill if elected in November.

"For now, pay-for-delay deals are much more prevalent in developed countries," Ms. Gocke says. "But we've seen a few in emerging markets, and as generic manufacturers in developing countries continue to grow, this tactic may become more frequent."

"This is why it's important to discuss this topic with competition authorities from all over the globe at this year's meeting on competition policy." The 15th Intergovernmental Group of Experts Meeting on Competition Law and Policy, which takes place from 19 to 21 October, marks the 70th anniversary since the UN first discussed 'restrictive business practices'.