The ideas of the former UNCTAD Secretary-General, who died in 2013, were discussed in light of current global economic challenges at a special event held in Geneva.

The intellectual and institutional legacy of the late Gamani Corea, one of the founding fathers of UNCTAD and its Secretary-General from 1974 to 1984, was examined at a Special Tribute Seminar hosted by UNCTAD and organized by the South Centre, with support of the Permanent Mission of Sri Lanka, on 20 March.

Former colleagues and current UNCTAD officials described Dr Corea, who died aged 87 in November 2013, as a giant of development thinking and a true champion of the South.

"The principles he enunciated for a new economic order continue to remain increasingly relevant and valid in the present global context," according to UNCTAD Secretary-General Mukhisa Kituyi.  "Dr Corea's tenure was underpinned by a vision for UNCTAD as both an intellectual leader as well as a centre for serious negotiations on matters of global importance," Dr Kituyi added.

"Debt relief was pushed; the Common Fund was established; the Global System of Trade Preferences was launched; negotiations on a code of conduct for the transfer of technology began; and the discussion on a new international economic order - the mothership for all these initiatives - moved ahead. Looking back, this is quite a list of initiatives launched under his leadership."

Former Secretary-General of UNCTAD Rubens Ricupero pointed out that Dr Corea took the leadership of UNCTAD when there was still uncertainty about its identity and role.  Dr Corea, Ambassador Ricupero said, consolidated UNCTAD's place in the UN system and protected its independence and legitimacy by rooting it within the General Assembly, the UN's highest democratic body. In this way, Ambassador Ricupero said, UNCTAD was able to remain a "voice for the voiceless" - a role it continues to play today.

Other speakers included Mr Martin Khor, the Executive Director of the South Centre, the intergovernmental organization that Dr. Corea was instrumental in establishing after his tenure at UNCTAD. He was joined by His Excellency Mr Benjamin Mkapa, former president of Tanzania and current Chairperson of the Board of the South Centre.

Mr Chakravarthi Raghavan, a friend and contemporary of Dr Corea who is Emeritus Editor of the South-North Development Monitor and a distinguished author, delivered personal reminiscences. He recalled that Dr Corea had been driven by an egalitarian political philosophy throughout his life and career.

Ambassador Ravinatha Aryasinha, Permanent Representative of Sri Lanka to the United Nations Office at Geneva, paid special tribute to Dr Corea's service to his home nation Sri Lanka, both before and after his international career. Dr Corea was, he said " a cake where the icing was spread abroad but which was baked in Sri Lanka." 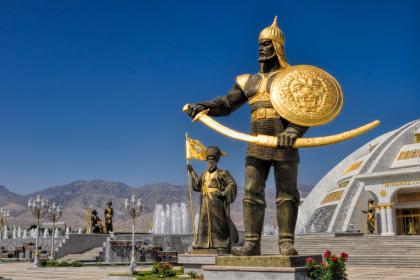 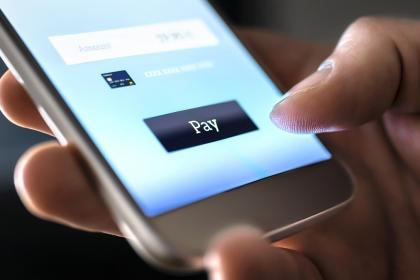