Alibaba founder and executive chairman Jack Ma announced the creation of a US$10 million African Young Entrepreneurs Fund, during the Youth Connekt Africa Summit co-hosted by UNCTAD and the Government of Rwanda.

“I want that fund supporting African online businesses,” said Mr. Ma, who is Special Adviser to UNCTAD for Youth Entrepreneurship and Small Business.

“The money is set. This is my money, so I don’t have to get anybody’s approval,” he said, adding that he was poised to hire staff for the fund, set to begin operations this year.

Mr. Ma said that he would also work with UNCTAD help bring 200 budding African businesspeople to his homeland China to learn from Alibaba hands on.

“I want them to go to China, meeting our people, seeing all the things we have been doing, all the great ideas China has,” he said. 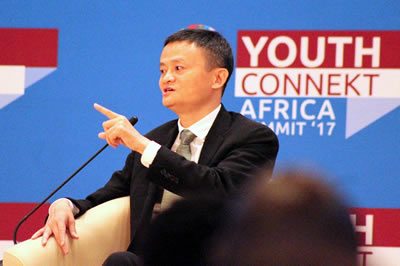 Jack Ma, Special Adviser to UNCTAD for young entrepreneurs and small business and founder and chairman of Alibaba Group

In addition, Mr. Ma said that he planned to roll out a partnership with African universities to teach internet technology, artificial intelligence and e-commerce.

Mr. Ma, who is on his first visit to Africa, also visited Kenya on Thursday. He has been sharing his experience of having built his company, founded in 1999, into a global e-commerce giant valued at more than US$231 billion, and how he met the string of challenges that he faced along the way.

The Youth Connekt Africa Summit, held in Kigali, brought together more than 1,500 participants from government, entrepreneurial and investor communities, multinationals, and startups shaping the African technological ecosystem. Unlocking Africa's e-commerce is a key priority for UNCTAD, given the potential of online trade to power development.

"African entrepreneurs should not be asking successful businesses, 'How can I distribute your products?' Africans should be saying, 'I have an idea I want to grow – how can you help me to grow it? How can you help me market it?'," said UNCTAD Secretary-General Mukhisa Kituyi.

UNCTAD is working with Mr. Ma to explore opportunities with African businesses to participate in global trade, as well as to raise awareness of the 2030 Agenda for Sustainable Development, which was adopted by the international community in 2015. In addition to his role as an adviser to UNCTAD, Mr. Ma also serves as a UN Sustainable Development Goals Advocate.

Mr. Ma underscored the importance of internet access in all nations, saying it was an even more important raw material for economies than coal and electricity were in the past.

"Not being connected to the internet today is worse than not having electricity 100 years ago," he said.

He also pointed to the big implications for economies and the labour market.

“I think e-commerce, Internet, Big Data is the future. You can never stop it. You like it or don’t like it. But you will never stop it,” he said.

“Every time you have a technological revolution, it will kill a lot of jobs and it will create a lot of jobs. This is what history tells us.” 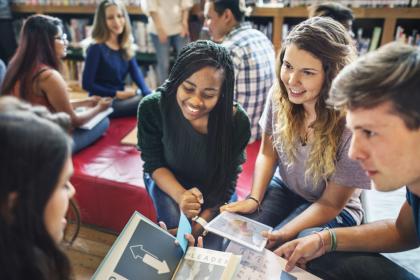 Young leaders discuss how to finance development and transform education 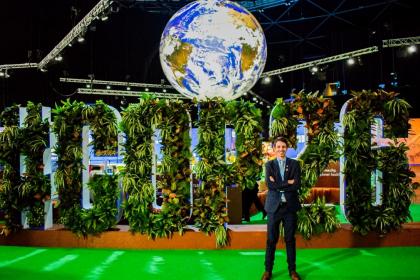 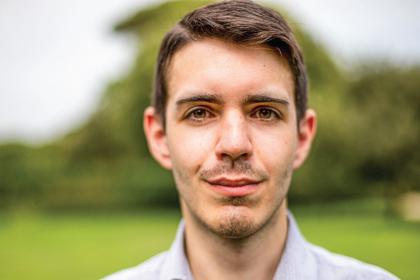