The ASYCUDA system is expected to be a game-changer in customs processing in Iraq and improve ease of doing business in the country. 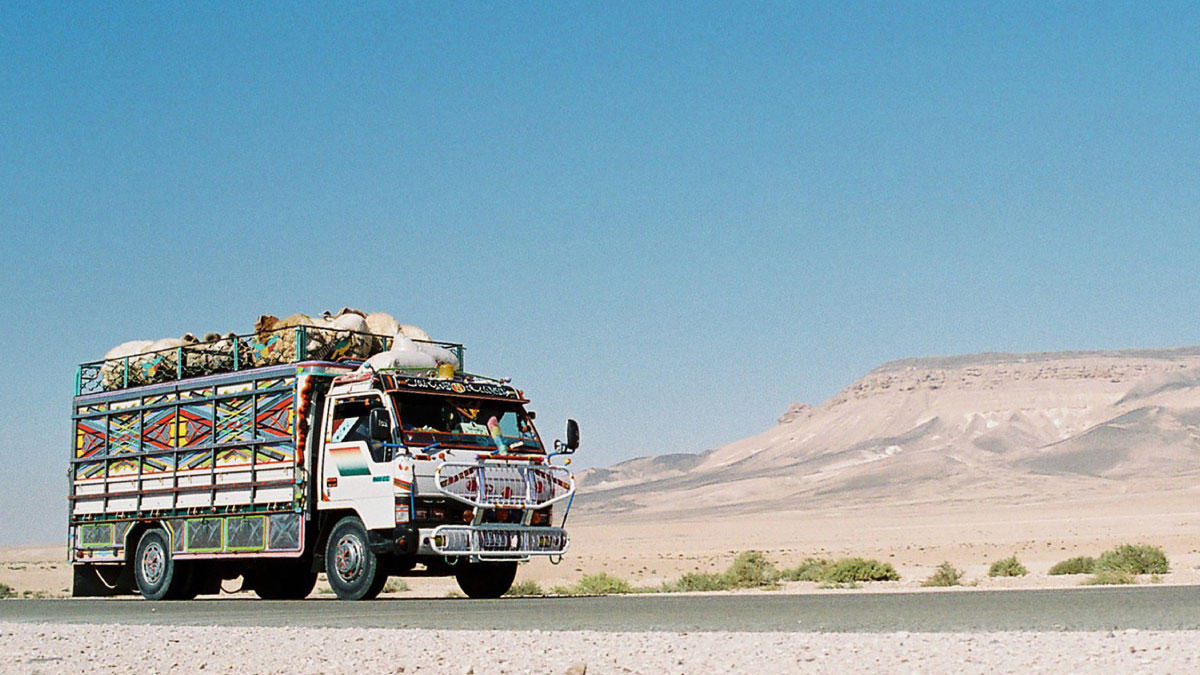 A truck on route to Iraq's capital, Baghdad. The project is expected to halve clearance times for imports and exports. © Pascal Bierret

UNCTAD and Iraq signed an agreement on 27 May to help the country modernize and automate its customs procedures.

“The agreement that we are signing today signals the beginning of one of the most ambitious projects in the region,” Ms. Durant said.

She said the project would place Iraq among the most advanced countries in the region in modernizing and automizing customs and improving its international business ratings.

The project will involve the implementation of UNCTAD’s Automated System for Customs Data (ASYCUDA) to reform and automate the customs clearance process.

The latest version, ASYCUDAWorld, uses and takes advantage of the latest open and web-based technology.

The project will also build a single window for international trade to facilitate compliance with import and export requirements.

This would lessen the cost and streamline the process at border control, reducing barriers to international trade.

Based on the ASYCUDA experience in other countries, Ms. Durant said, it is likely that customs revenues in Iraq will increase and that the release time at the border will be halved through the project.

“More customs revenue will mean more means for spending and investment, and hence more support for the people of Iraq,” she said.

Minister Allawi said the Iraqi government is committed to ensuring its processes and procedures are automated in line with the best international standards.

“We selected ASYCUDA after a rigorous selection process,” Mr. Allawi said, “because the system has been implemented in nearly 100 countries and shown excellent results in all aspects of customs management and procedures.”

He said the system would dramatically improve the operations of the Iraqi customs authority and help reduce or eliminate many of the problems confronting the country’s international trade.

“Of course, the opportunities for corruption, extortion and malfeasance will also be radically reduced,” Mr. Allawi said.

He said increased revenues due to automation of customs operations would enable Iraq to plug gaps in finances for development. “Currently Iraq is losing a huge amount in uncollected customs revenue,” he said.

The customs project is also expected to improve ease of doing business in Iraq.

It will speed up customs clearance through the computerization and simplification of procedures, minimizing administrative costs to the business community and the Iraqi economy.

UNCTAD’s technology and logistics director, Shamika N. Sirimanne, said the project would be important for the economic development of Iraq.

“It will boost the efficiency of government services for trade and advance national digitalization strategies through introducing e-declarations and e-payments,” she said.

The project would bolster the implementation of economic reforms in Iraq and the government’s efforts to revive the country’s economy, make it more competitive and less dependent on oil revenues.

Ms. Sirimanne said Iraq would also benefit from the transfer of technology and skills as part of the project’s capacity-building activities. 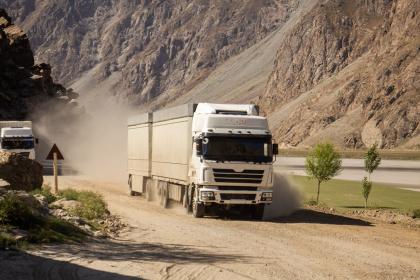 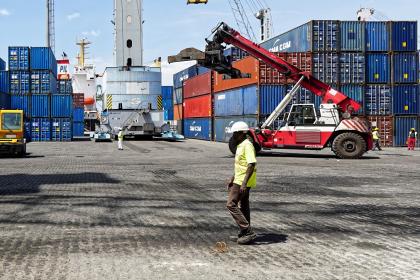