The UN's lead agencies in development policy advice and gender equality are joining forces in a $790,000 programme to put gender perspectives into the heart of effective macroeconomic policy.

UNCTAD and UN Women will combine their capacities to provide advice and a framework that incorporate the gender dimension in models of growth and development, and in particular the effects of the unpaid "care economy".

For example, labour-intensive export oriented economies raise the relative demand for female labour, and austerity programs end up being disproportionately costly for mothers and children.

With a focus on the "care economy", the collaboration between UNCTAD and UN Women will result in five concrete outputs: 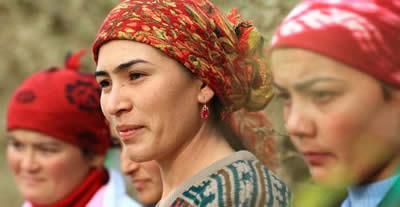 UNCTAD brings strong technical and research expertise on inclusive growth as well as on the impact of macroeconomic policies on gendered employment and unemployment outcomes. UNCTAD has also conducted theoretical and empirical work on the effects the gender division of labour has in the economy.

UN Women has conducted research into gender issues within macroeconomic policies, which have been published in its Flagship report: Progress of the World's Women (2015-2016). UN Women also led the macroeconomic research group of the High Level Panel on Women's Economic Empowerment, and is developing a Flagship Programme on the care economy.