​UNCTAD Secretary-General Mukhisa Kituyi has called on investment promotion agencies (IPAs) to do more to attract investment for sustainable development.

Speaking at the 20th anniversary of the World Association of Investment Promotion Agencies (WAIPA), in Istanbul, Turkey on 27 April 2015, Dr. Kituyi said it was important for countries to prepare and promote bankable projects in sustainable development sectors.

He also focussed on the importance of facilitating business linkages and the creation of partnerships that can lead to the development of SDG incubators and special economic zones.

Later this year global leaders will meet in New York to hammer out an agreement on ending poverty, disease and environmental degradation, known as the sustainable development goals, or SDGs.

UNCTAD has already calculated a major shortfall in financing needed to meet the SDGs in developing economies, estimated to be around $2.5 trillion per year between now and 2030. 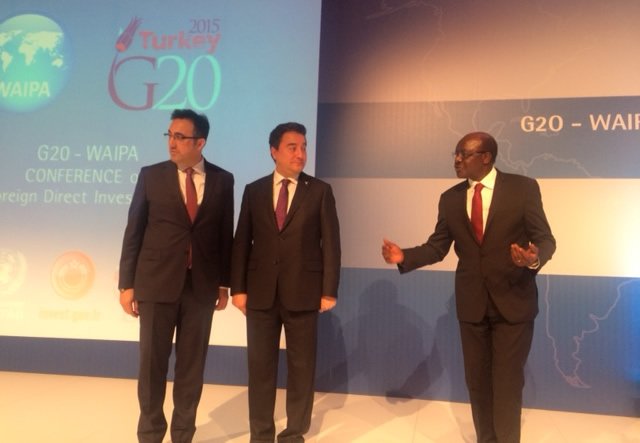 Also speaking at the two day-meeting, which was held as part of Turkey's presidency this year of the G20 group of countries, Deputy Prime Minister Ali Babacan of Turkey praised WAIPA and the work of IPAs as engines for economic development through the promotion and facilitation of investment.

Mr. Babacan restated the G20's desire to establish a global forum for small and medium-sized enterprises. UNCTAD representatives at the meeting expressed its support for this initiative.

WAIPA is based in Istanbul and has a membership of 170 national and subnational IPAs from 130 countries.

The agreement to establish WAIPA was reached in April 1995 during an UNCTAD meeting of IPAs in Geneva. 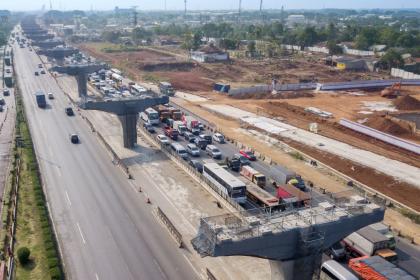