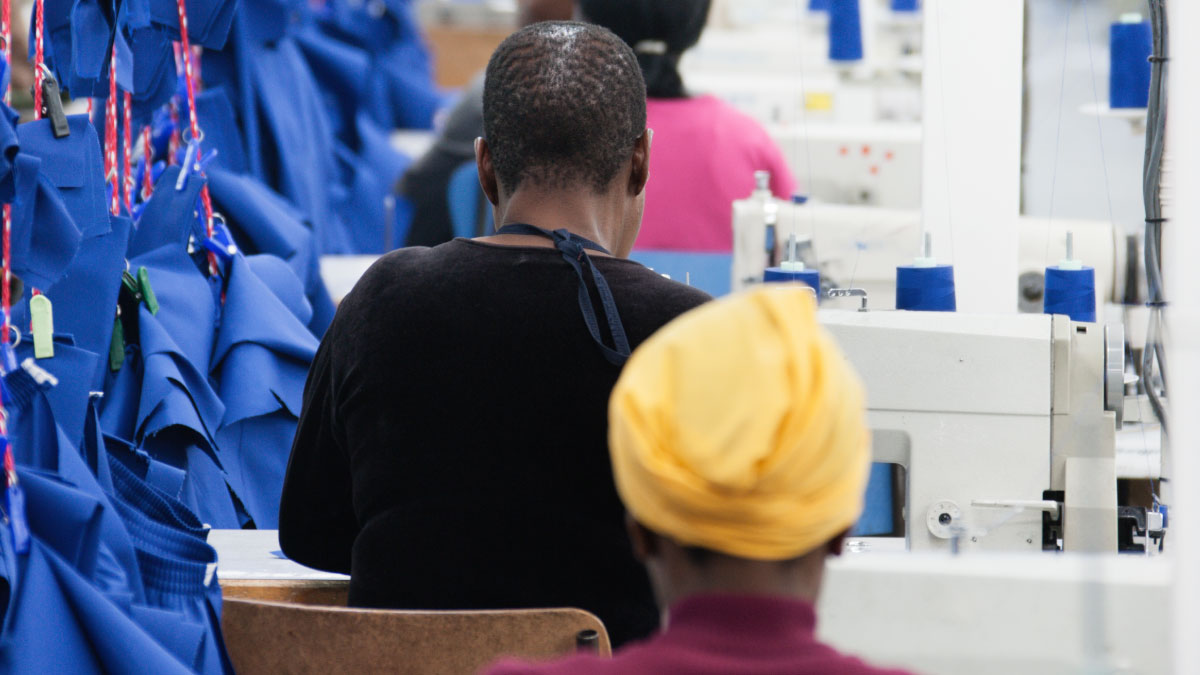 UNCTAD Secretary-General Mukhisa Kituyi today won an award for his tremendous contribution to the conceptualization, development and launch of the African Continental Free Trade Area (AfCFTA), under which trading commenced on 1 January.

The AfCFTA created the world’s largest free trade area, a $3.4 trillion market that will ease trade across borders for the continent’s 1.3 billion people. It will also promote industrialization, create jobs and improve the competitiveness of African industries on the global stage.

Dr. Kituyi was recognized for his work during the AfCFTA process – from supporting negotiations to offering technical advice – receiving an award during a ceremony held at the African Union Commission headquarters in Addis Ababa, Ethiopia.

“I’m humbled by the recognition of our tireless efforts to unleash the continent's immense potential through closer trade,” Dr. Kituyi said. “The work has only begun. We’ll only ensure economic prosperity for all in Africa if we use the opportunity offered by the AfCFTA to enhance productive capacities across the continent.”

Several African heads of state and heads of institutions were also awarded for their prominent role in bringing the AfCFTA into fruition. 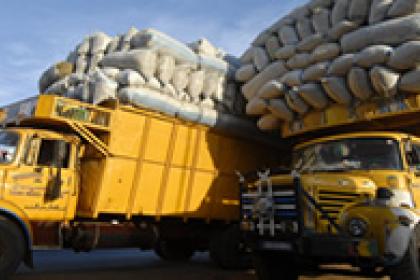 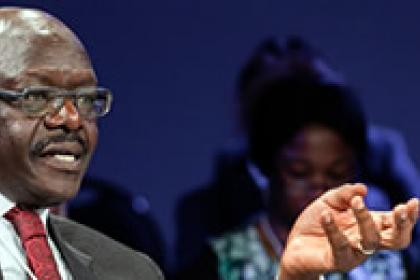 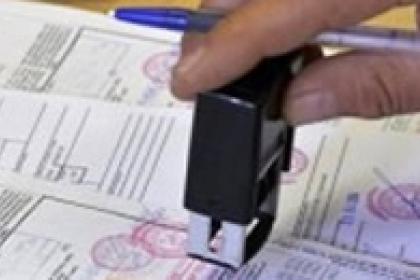