Business owners in Angola from such sectors as aquaculture, information technology and education were among the first graduates of a new UNCTAD-run entrepreneurship training programme which concluded in the capital city Luanda on 4 August.

The initial six-day course was attended by 28 entrepreneurs and is part of a four-year UNCTAD-European Union project to help Angola diversify its economy so that it depends less on oil exports following a collapse in prices in 2014.

“The objective of the EU-UNCTAD Joint Programme for Angola is to improve human and institutional capacities to foster appropriate economic diversification policies in Angola,” UNCTAD Secretary-General Mukhisa Kituyi said when the wide-ranging, $6.9 million initiative was launched in April 2018. 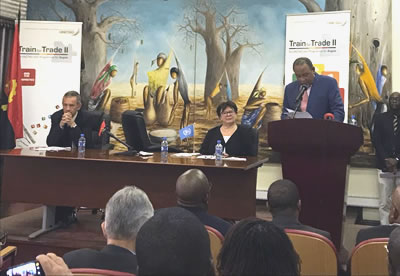 The entrepreneurship skills training was offered under UNCTAD’s existing Empretec programme which began in 1988 and has trained more than 420,000 people in 40 countries.

It followed other UNCTAD-led activities since the launch of the Angola project – known as Train for Trade II – such as a report and two-week workshop on identifying green export sectors, and technical meetings on services exports.

The Empretec graduates included young entrepreneurs and businesswomen as well as senior executives. They committed to create an Empretec alumni group in Angola to strengthen private sector networks, experience sharing and mentoring.

Opening the training sessions, Angola’s commerce minister, Joffre Van-Dúnem Jr., said that strengthening the role of the private sector was key to the government achieving the goals set out in its National Development Plan for 2018–2021.

Tomáš Ulicný, head of the European Union delegation in Angola, said that building business skills was essential for economic and export diversification.

“The current moment of paradigm change in Angola requires a citizenship profile adjusted to the challenges of a modern society that promotes sustainable development and has the capacity to intervene for change. In this sense, entrepreneurship is a concrete response to the needs of this new society, in order to take advantage of its potential for change, stimulating motivation, proactivity and leadership capacity,” he said.

Plans are in place to train more than 400 Angolan entrepreneurs throughout the country in an array of economic sectors, said UNCTAD Head of Enterprise Tataiana Krylova.

The next workshop, planned for September to October, will see UNCTAD and its international partners start on-the-job training of national trainers to build local capacity.

As well as boosting entrepreneurship in the small and medium-sized business sector of the economy, the Angola project will encompass:

Angola's objective of becoming an upper-middle income country by 2020 and graduate from least developed country status in 2021 requires major reform of its policies, institutions and economic model, UNCTAD officials have said. 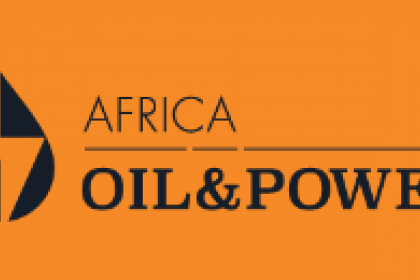