UNCTAD is one of the 23 institutions that are members of the UN High Level Task Force on the Global Food Security Crisis, and provides policy advice and technical assistance to developing countries to enhance their production of, and trade in, goods and services so that they could increase their revenues to finance their development priorities, including food import needs.
Some of UNCTAD's programmes also focus on promoting investments, including in the agricultural sector, improving small-holder productivity by facilitating their access to finance, improving the functioning of domestic agricultural commodity markets, and introducing risk management packages with a view to enhancing incomes, reducing poverty and increasing food security.
Noting that zero hunger would boost economic growth, reduce poverty and safeguard the environment, as well as foster peace and stability, Secretary-General Ban Ki-moon listed five objectives under his challenge:

At the Rio+20 summit, a number of world leaders and international organizations such as the FAO, IFAD, the World Bank and WFP underscored thier support for the initiative. 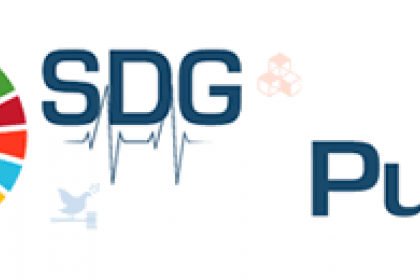 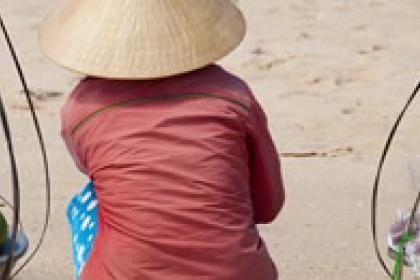 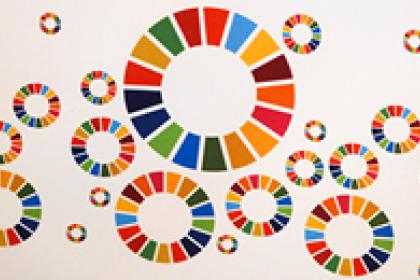