Productive transformation must be inclusive and sustainable to build back better after the COVID-19 pandemic and avoid a “lost decade” of development. 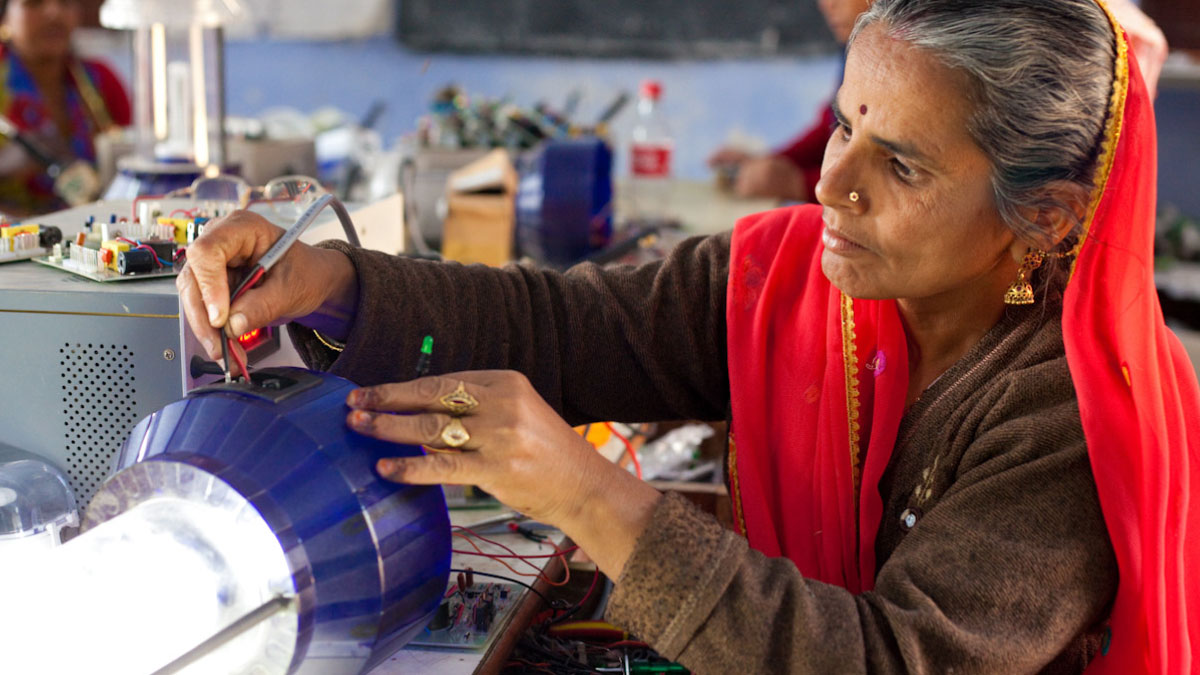 A high-level panel comprising leaders from governments and international organizations shone a light on fostering economic and environmental resilience, while addressing the fifth ministerial roundtable at UNCTAD’s 15th quadrennial conference (UNCTAD15) on 7 October.

The 90-minute discussion revolved around priorities and practical steps to help vulnerable economies recover from the pandemic, and forge climate-smart, people-centred transitions towards shared prosperity on a sustainable planet.

“A successful post-pandemic world must be marked by greater resilience,” said Isabelle Durant, the deputy secretary-general of UNCTAD, while opening the dialogue.

She noted that resilience would be more difficult to achieve in least developed countries (LDCs) and small island developing states (SIDS), which have fewer resources, less diversified economies and tighter fiscal space.

According to a recent UNCTAD report, the coronavirus pandemic has pushed more than 32 million people into extreme poverty in LDCs. A third of those countries will need at least five years to regain the levels of GDP per capita they had in 2019, before the pandemic hit.

Several panellists decried mounting public debt in the developing world, which is worsened by the COVID-19 pandemic and severely constrains their ability to invest in infrastructure and stimulate economic growth.

“High debt burdens in some SIDS have been at the root of impediments to invest in sustainable energy technologies, perpetuating their dependence on imported fossil fuels and weighing heavily on their fiscal balance,” said Jeffrey Schlagenhauf, deputy head of the Organisation for Economic Cooperation and Development (OECD) – a grouping of the world’s wealthiest nations.

To mitigate the debt crisis in developing countries, the G20 – comprising the world’s major economies – has established the Debt Service Suspension Initiative (DSSI). While useful, the initiative’s impact is limited as it covers a short period and focuses only on official bilateral debt.

Cautioning that substantive debt relief has not materialized, panellists called for innovative development finance to support poorer nations to respond to the ongoing COVID-19 crisis and pursue sustainable development.

“In this context, the technical and financing assistance strategy should also be designed in a more flexible manner so that the recipient country can utilize such resources in the most-needed sectors and programmes,” said Dinesh Bhattarai, who heads Nepal’s ministry of industry, commerce and supplies.

“The root cause of vulnerabilities in developing countries is the limited development and industrial capacities, which are necessary for transformative development,” Mr. Oqubay said.

He warned that the lack of productive transformation capabilities undermines LDCs’ ability to create well-paid jobs, reduce commodity dependence and move up the global value chain.

Joshua Setipa, who leads the UN Technology Bank for the Least Developed Countries, echoed this view. He pointed to the technological and digital divide and urged greater investments in technological infrastructure – such as high-speed broadband connectivity – and stronger digital skills in vulnerable economies.

“The COVID-19 pandemic has also highlighted the importance of science, technology and innovation in adapting to the new digitalized global economy.”

Jamaica’s minister of foreign affairs and foreign trade, Kamina Johnson Smith, also highlighted the importance of investing in human capital through training and skills upgrading, to prepare individuals for the future of work.

“Education and training mapped against new employment landscapes must be an area of focus for governments in developing countries,” she emphasized.

Trade ‘part of the solution’

Turning to a greener recovery from the pandemic, the discussion addressed the issue of environmental resilience-building to help LDCs, SIDS and other vulnerable economies rebuild their economies and withstand future global economic and climate-related shocks.

“It’s clear that trade has a key role to play,” said Zac Goldsmith, minister for Pacific and the environment at the UK Foreign, Commonwealth and Development Office.

He added that trade policies and arrangements must support the world’s ability to collectively achieve the UN Sustainable Development Goals and meet the environmental commitments envisaged by world leaders in the historic Paris Agreement on climate change.

“Trade can be part of the solution by accelerating green trade; speeding up the transition to clean, renewable energy sources, more sustainable production and consumption practices; and overall reduction in greenhouse gas emissions,” Mr. Goldsmith concluded.