Good policy choices and actions will make the difference in steering technological change towards economic recovery and development outcomes that leave no one behind. 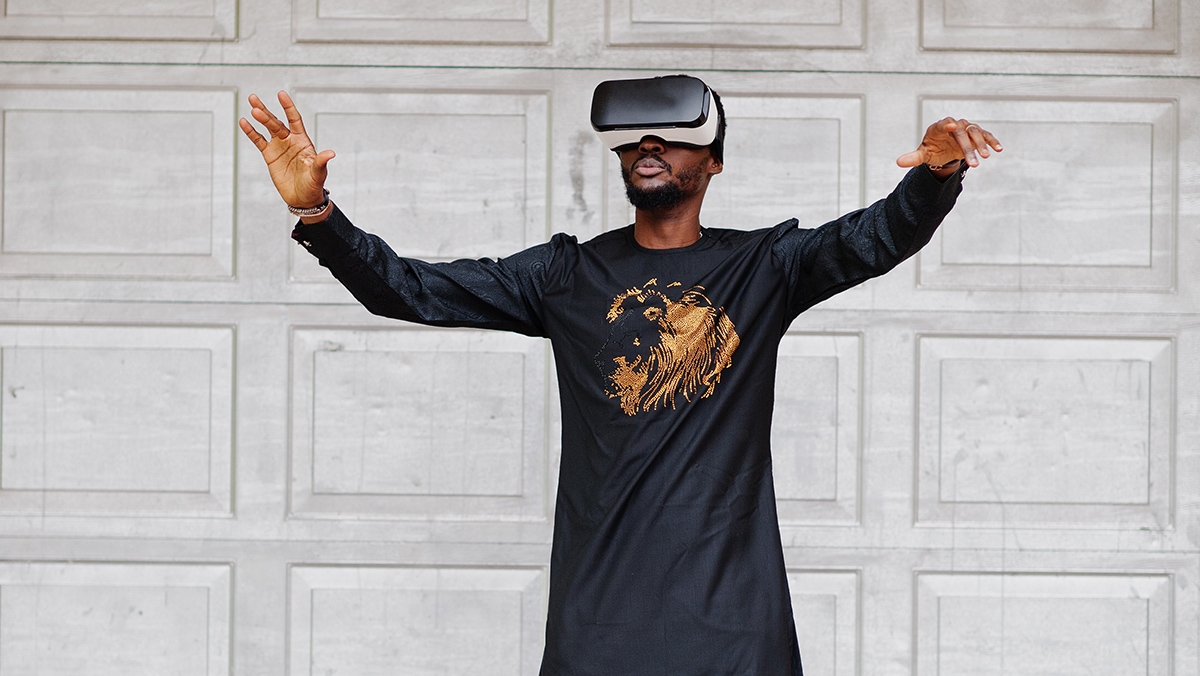 Without key enabling and supportive government policies, the real benefits of new and frontier technology will remain locked away.

This was the message from science, technology and innovation (STI) ministers and experts who spoke at UNCTAD’s 15th quadrennial conference (UNCTAD15) on why policy is crucial to ensuring new technologies and data are harnessed in ways that boost economic recovery, reduce inequality and foster sustainable development.

Panellists of the conference’s fourth ministerial round-table discussion held on 7 October outlined actions that governments, development partners and civil society actors can take to harness the true potential of technologies such as artificial intelligence, robotics, drones and gene editing, while minimizing their potential harms.

“The impact of technology on the quality of economic, social and environmental outcomes is not deterministic,“ said UNCTAD Deputy Secretary-General Isabelle Durant, who opened the discussion.

Policies can influence the tech trajectory

“The trajectory of technological change can be influenced by policy choices, and sometimes by the absence of any informed choice,” Ms. Durant said, adding that governments had a key role in shaping the impacts of frontier technologies.

She related how cutting-edge technologies had on one hand enabled the development of COVID-19 vaccines at an unprecedented rate, “but on the other hand, we see appalling inequality in access to these same vaccines.”

She urged the international community to note that while everyone in the world is affected by technological change, not all countries and social groups can make their voices heard and have their interests considered when the course of technological change is decided.

Ms. Durant said UNCTAD’s two flagship publications released this year, the Digital Economy Report and the Technology and Innovation Report, offered strong, evidence-based messages to policymakers on how to craft inclusive responses to the issues raised by rapid technological change.

Developing countries can’t afford to miss the current technological revolution as they had missed others in the past, said Douglas Letsholathebe, Botswana’s minister of tertiary education, research, science and technology.

He said the failure to catch previous technological waves had contributed to the existing inequalities between developed and developing countries.

“What we need is the widespread upgrading of science, technology and innovation capacity across the developing world that will promote global development and benefit all of mankind,” he said.

“In the process of digital transformation, digital readiness is a pre-requisite to maximize the benefits of the digital economy,” said Pan Sorasak, Cambodia’s minister of commerce.

Mr. Pan said an eTrade readiness assessment conducted in Cambodia in 2017, UNCTAD’s first evaluation of a country’s e-commerce ecosystem, had been critical in helping the country boost its digital readiness and harness new technologies.

He outlined various policies, laws and regulations designed by his government to steer the impacts of technological change towards shared prosperity, sustainability and sustainable development.

He said the pandemic had accelerated digitalization, making it necessary to “think and rethink everything related to education and digital skills to guarantee sustainable development and social prosperity.”

These include limited access to growth capital for early-stage and women-led digital businesses. For example, she said $3 billion in funding had been raised in 2021 by over 500 African digital entrepreneurs, but only 6% had gone to women-led businesses.

She also called for more investment in demand-driven capacity-building programmes that target women digital entrepreneurs, such as UNCTAD’s e-Trade for Women masterclasses, co-designed with women entrepreneurs to meet their needs such as building networks and engaging with role models.