Despite setbacks due to repeated natural disasters, the island nation has enjoyed steady economic growth since the mid-2000s. 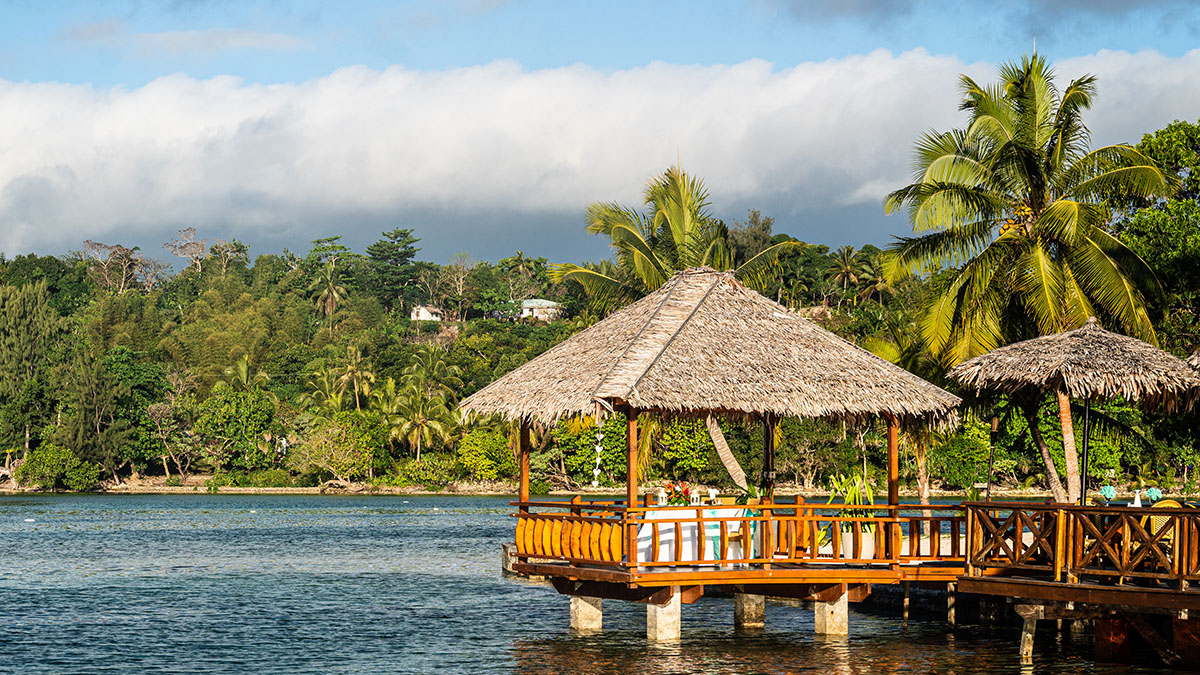 Things are looking up for Vanuatu, one of the few countries in the past three decades to graduate from least developed country status. / © Didier Marti

For only the sixth time since the UN created the category of the world’s least developed countries (LDCs) in the 1970s, a country has left the ranks of LDC status.

Vanuatu, one of the small island developing states (SIDS) in the western Pacific and home to 293,000 people, graduated from LDC status on 4 December. It was first recognized as an LDC in 1985.

Vanuatu’s graduation has been an exceptionally long process: nearly 27 years have elapsed since the country’s eligibility for graduation under the then UN criteria was first tabled in January 1994.

“Over the past decades, Vanuatu has made consistent strides to improve its social and economic development indicators,” said Paul Akiwumi, UNCTAD’s director for Africa and LDCs.

“Yet, the country’s environmental and economic vulnerability remain high in the face of climate change and other external shocks. As such, resilience building remains the country’s paramount development goal,” he added.

The UN’s graduation assessment methodology was changed in the 1990s, leading to the introduction of the economic vulnerability index as one of the three criteria used by the UN Committee for Development Policy (CDP) to identify LDCs, for their accession to and graduation from the category.

As a result, countries are assessed according to their per capita income, level of human assets and economic and environmental vulnerability.

Countries are then found eligible to enter or leave the LDC category if they meet the defined inclusion or graduation thresholds of the criteria.

After the country was again found eligible in 2006 and 2009 thanks to improved standards of living and human capital, the CDP recommended Vanuatu for LDC graduation in 2012, despite the country’s high economic vulnerability.

The UN General Assembly endorsed this recommendation in December 2013 while granting an exceptionally long grace period to Vanuatu, in anticipation of its actual exit from LDC status.

Despite setbacks due to repeated natural disasters, since the mid-2000s, Vanuatu has enjoyed steady economic growth driven mostly by international services.

At the same time, the rural economy has been sustained by improvements in productive capacities, as demonstrated by the country’s successful livestock sector.

Agricultural activities in the country have also diversified to include the production of copra, kava, coconut oil and timber.

This has resulted in sizeable progress under two of the three LDC graduation thresholds: per capita income and the human assets criteria.

However, Vanuatu’s vulnerability to economic and environmental disasters remains a permanent challenge and a threat to the country’s structural economic transformation.

“With an average of two to three natural disasters per year, and in a context of increased frequency of cyclones as a result of climate change, Vanuatu is emblematic of the ‘island paradox’,” UNCTAD economist Pierre Encontre said.

“The country’s prosperity constantly faces the risk of being reversed by costly external shocks, which go well beyond domestic control. The COVID-19 shock in 2020 only exacerbated the effect of the island paradox,” he said.

Vanuatu deservedly takes pride in the structural economic and social progress achieved thus far, Mr. Encontre added, but looking ahead, there are strong calls from the country’s leadership for continued support in the form of the “SIDS treatment” by the international community.

In the absence of the “SIDS treatment”, securing a “smooth transition” to post-LDC status has been a key strategy of Vanuatu’s authorities.

The country aims to prevent the loss of concessionary support, including duty-free, quota-free market access and access to finance, which are deemed vital for maintaining economic momentum.

Of special importance to the country is maintaining duty-free, quota-free access to the Japanese market for organic beef, a point still under negotiation by government authorities.

UNCTAD has consistently and continuously supported Vanuatu in its approach to graduation from LDC status.

At the international level, it first proposed the adoption of a vulnerability criterion in the late 1990s and helped vulnerable SIDS assess their fragility.

At the national level, UNCTAD helped promising sectors of the Vanuatu economy such as tourism and the blue economy to become resilience-builders and engines of structural economic progress.

UNCTAD extends all graduating countries a range of services aimed at supporting their progress towards graduation from LDC status. These include preparing vulnerability profiles of countries found pre-eligible for graduation and supporting them in their preparation for a smooth transition to post-LDC life.

UNCTAD also assists ex-LDCs in their efforts to build productive capacities, achieve structural transformation and enhance economic development. To do so, it relies on its newly developed Productive Capacities Index to assess areas where capacity-building and targeted actions are needed. 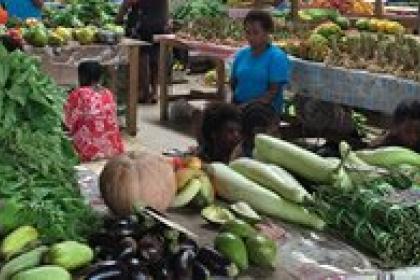