A co-founder of a robotics academy in Jordan and a car shop owner in Brazil share their experiences of overcoming barriers to become successful entrepreneurs. 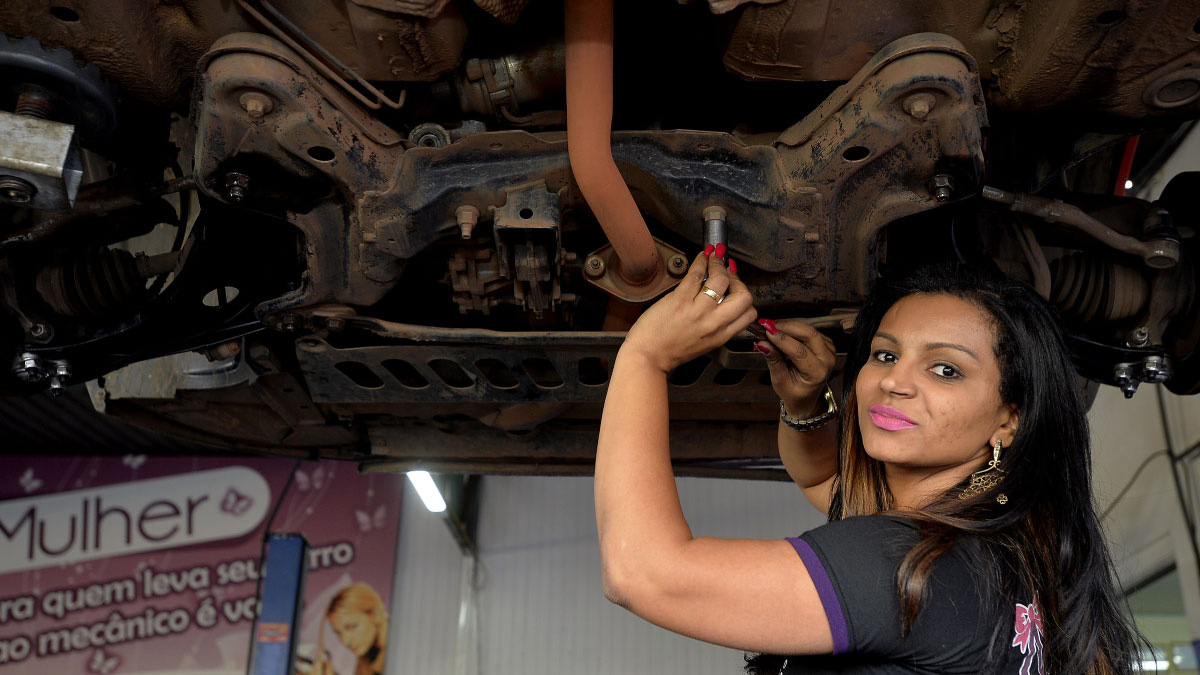 Agda Óliver opened a car shop in Brasilia because she was tired of women being treated unfairly by vehicle mechanics.

In 2014, when Lama Sha’sha’a announced that she wanted to work in the field of robotics, some friends and family members laughed.

In Jordan, they told her, women “don’t do robotics”.

“They were saying, ‘Really? Do you think this change can happen in our society?’” she remembers.

But the finalist of UNCTAD’s Empretec Women in Business Award remained steadfast in her determination to create a robotics academy for children and adolescents.

Since 2014, the International Robotics Academy she co-founded has provided hands-on robotics training for more than 8,000 students aged six to 16 years old, showing them they too can defy odds and become change-makers and innovators.

“I have learnt in this journey of mine,” she said, “that those barriers are also in my own head.”

“If I decide that I want to defy the expectations of a society and certain aspects, all that I need to do is to make sure I am true to myself,” Ms. Sha’sha’a said in a video featured on 8 May as part of UNCTAD’s “Les 8 du mois until we’re there initiative” to keep gender equality issues on the agenda every month. (Les 8 du mois is French for "the 8th of the month".)

In the pursuit of equal opportunity

Women entrepreneurs around the globe, like Ms. Sha’sha’a, have had to overcome immense barriers in pursuit of equal opportunities.

Besides cultural norms that pre-define what sectors are “acceptable” for women, other hurdles include the lack of rights to own property or access education, finance and technology.

“The struggle for equal rights and freedom from societal norms has been long, enduring and still continues,” said Isabelle Durant, UNCTAD’s acting secretary-general.

Tired of being treated unfairly by vehicle mechanics for being a woman, she decided to open her own car shop 10 years ago in Brazil’s capital Brasilia.

"I wanted to teach women how to take care of their own car,” the former banker said. “I wanted it to be a place of transparency and honesty, where women could ask questions without being labeled as ‘foolish’.”

“Being a woman entrepreneur isn’t easy,” she said. “Especially when you work in an activity typically seen as ‘for men’ – like a car shop.”

“Over the years we’ve gone through many prejudices – not only me but also my team, which is mostly made up of women.”

Her response has always been to prove that women can show the same level of professionalism and deliver the same results as men, if not better.

Owning a business has confirmed her belief that women can succeed at anything, if they don’t give up.

“We just need to believe, study and don’t give up,” said Ms. Óliver, also an Empretec Women in Business Award finalist.

According to Ms. Durant, UNCTAD’s Empretec programme has shown that successful women entrepreneurs share certain core competencies, no matter where they live or the sector they work in: motivation and self-confidence.

“Often, self-confidence is more important than skills,” she said. “Being afraid to take risks is a major barrier for potential women entrepreneurs.”

“That’s why our entrepreneurship programme focuses not only on building women’s business skills but also on convincing them that they can succeed.”

For more than 30 years, Empretec has empowered thousands of women entrepreneurs across the globe, helping them overcome their fears to take the entrepreneurial leap. Along their journey, they’ve changed gender biases in their communities and beyond.

“To build generation equality we must unleash women’s entrepreneurship potential and level the playing field for men and women,” Ms. Durant said. 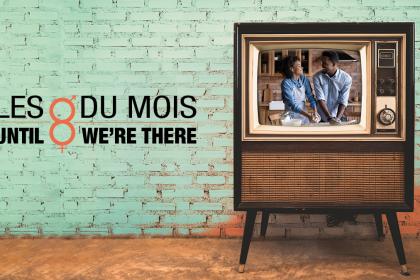 Consumer protection can contribute to a gender-equal world 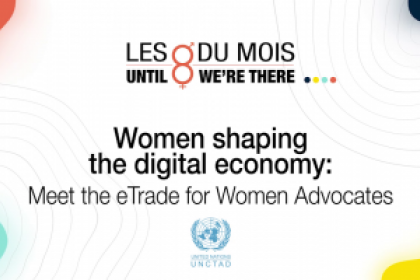