The report looks at the role of government as a vehicle to drive the adoption of voluntary sustainability standards (VSS), which can be a powerful tool to help achieve the Sustainable Development Goals and other public sustainability commitments.

The effectiveness of VSS to contribute to sustainable development depends partly on their degree of adoption by economic operators. In this respect, governments could play a significant role by integrating VSS into public procurement and trade policy.

Public procurement represents, on average, 12% of gross domestic product (GDP) in countries of the Organisation for Economic Co-operation and Development (OECD), and up to 30% in developing countries.

Given the magnitude of such spending, in combination with the pressing need for sustainable production and consumption, sustainable public procurement has become imperative. In addition, trade policy is increasingly used to pursue non-trade objectives, including those related to sustainability.

Chapter 3 delves into the potential integration of VSS into different trade instruments. It explores how VSS are currently included in free trade agreements and discusses three ways in which governments can use such standards as an instrument for export promotion, namely conditionality, financial incentives and capacity-building.

Chapter 4 suggests that integrating VSS into sustainable public procurement and trade-based instruments could significantly influence their adoption but raises a number of issues, including those related to the proliferation of such standards and over-certification, the divergence and convergence of recognition systems and effects on distribution.

Visit www.unfss.org for more information on the United Nations Forum on Sustainability Standards. 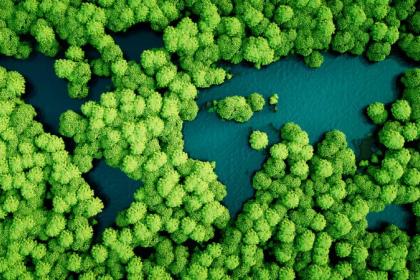