During the period 2010–2014, UNCTAD worked with several countries in three developing regions to single out the gender-differentiated outcomes of trade and trade policy and draw larger lessons for policymaking.

These countries include Angola, Bhutan, Cape Verde, the Gambia, Lesotho, Rwanda and Uruguay.

UNCTAD’s activities in these countries had two main objectives:

UNCTAD’s research in this area analyzed productive sectors and their expansion or contraction as a result of trade liberalization and market opening policies, and assessed whether women had benefitted or been penalized in terms of employment and training opportunities.

Four studies (Bhutan, Cape Verde, Rwanda, and Uruguay) were financed by the seventh tranche of the United Nations Development Account.

Two studies (Angola and Lesotho) were financed by the Government of Norway.

The study of The Gambia was developed within the framework of the Diagnostic Trade Integration Study (DTIS) Update, carried out under the Enhanced Integrated Framework (EIF).

The results of this analytical work are also reviewed in a summary of seven country case studies. 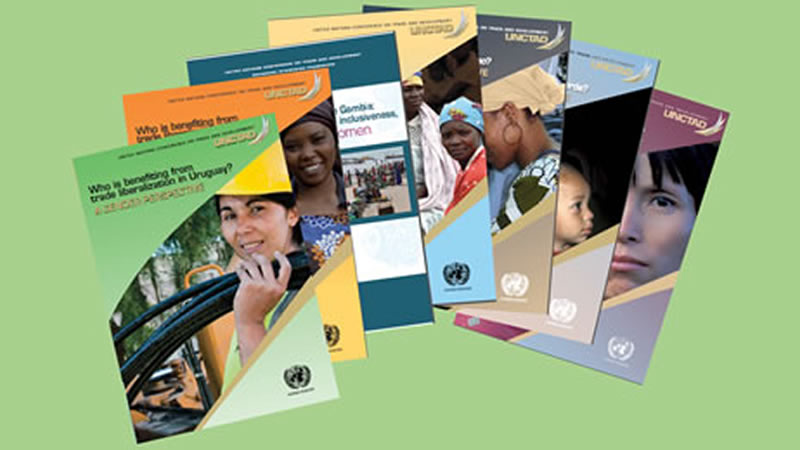