The GSTP was established in 1989 as a framework for preferential tariff reductions and other measures of cooperation, including "para-tariffs, non-tariff measures, direct trade measures including medium and long-term contracts and sectoral agreements", to stimulate trade between developing countries. Today, only preferential tariffs are covered by the Agreement.

The idea of a common institutional platform for South-South trade cooperation was conceived and developed by the Group of 77 in the 1970s and 1980s.

Today, the GSTP membership extends to 42 developing countries, including Mercosur. The GSTP membership also includes 7 least developed countries (LDCs). Through the framework of the GSTP, its Participants aim to promote economic growth and development by capitalizing on South-South trade. GSTP participants currently work to revitalize the Agreement in the light of recent policy developments, including the outcomes of the Second High-Level United Nations Conference on South-South Cooperation (BAPA+40) held on 20-22 March 2019, Buenos Aires, Argentina, which called for strengthening South-South trade cooperation, including under the auspices of the GSTP.

The UNCTAD secretariat provides substantive and administrative support to the operation of the GSTP Agreement.

In 2004, GSTP participants decided to launch the Third Round of negotiations, or "the São Paulo Round", on the occasion of UNCTAD XI in São Paulo, Brazil. The negotiations aimed at broadening and deepening tariff concessions, particularly to promote interregional trade among participants.

The Round resulted in a historic conclusion in 15-16 December 2010 at a Ministerial Meeting in Foz do Iguaçu, Brazil, where 8 participants (11 countries including four member States of Mercosur) exchanged tariff concessions and adopted the São Paulo Round Protocol (SRP). These are: Argentina, Brazil, Paraguay and Uruguay (forming Mercosur), the Republic of Korea, India, Indonesia, Malaysia, Egypt, Morocco and Cuba.

The SRP signatories currently work to implement the results of the São Paulo Round by completing the national ratification procedures.

GSTP participants represent significant markets. Collectively, the 42 GSTP economies represented a market of $14 trillion in 2018, having grown at 10.3 per cent since 2000s, nearly twice the world average growth. Some are among the most dynamic emerging developing economies. These economies generated an import demand of some $4 trillion in 2018, or 20 per cent of total world imports.

Trade cooperation under the GSTP could thus bring about significant commercial gains. 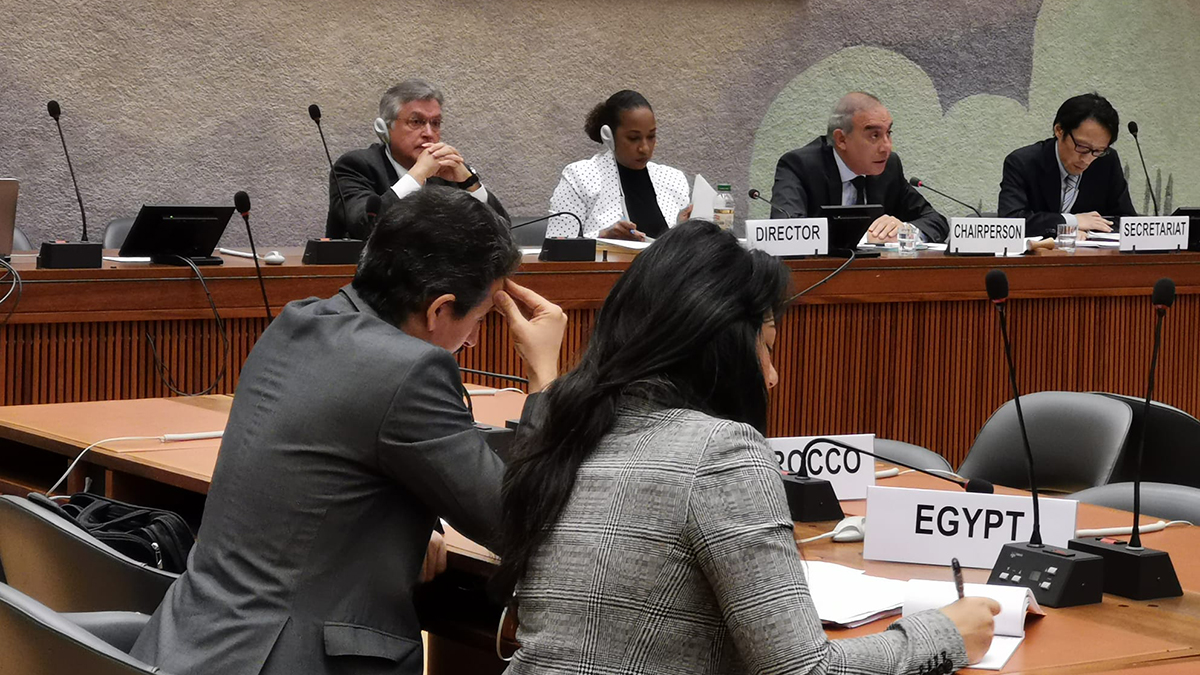