Import regulations have an unseen impact that is vital for understanding trade policies in both developed and developing countries, according to a new UNCTAD and World Bank report.

What happened to the tree?

Journalists covering the visit of French president Emmanuel Macron to the United States earlier this year were puzzled when a tree he had brought from France as a gift to US President Donald Trump vanished hours after it had been planted by the leaders in the White House lawn.

Its disappearance shortly after the ceremony quickly became the subject of internet conspiracy theories.

But in reality the tree had been quarantined for possible infectious parasites under a regulation governing the import of all plants into the United States.

Ralf Peters, an UNCTAD expert on such regulations, says the mystery could have been solved by a quick search in a globally comprehensive database that lets anybody see what regulations apply to imported goods and materials.” 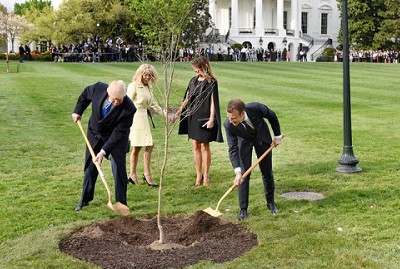 “If Mr. Macron wanted to know what regulations he needed to know before importing a tree from France to the US, the TRAINS database has it covered,” he said.”

The database logs and categorizes all globally available import and export regulations. Because such regulations can determine the speed and cost of trade between countries in ways that was once associated with tariffs but do not involve tariffs, they are known collectively as “non-tariff measures” (NTMs).

In the case of Mr. Macron’s tree, Mr. Peters explains, there are regulations linked to the health of plants that are known as “phytosanitary” measures (from “phyton” meaning “plant” in Greek).

Such regulations often apply to unprocessed agricultural goods, while sanitary regulations apply, for example, to food and animal feed to make sure they are safe. Together, sanitary and phytosanitary (SPS) measures form a large body of trade regulations.

“In fact, there are 54 SPS requirements Mr. Macron should have fulfilled when importing a tree into the US,” Mr. Peters said.

The prevalence of SPS measures has implications for developing countries which need to trade agricultural goods either between themselves or with developed economies.

“Due to the high share of agriculture in their exports, low-income countries are disproportionately affected by NTMs, including SPS measures,” Mr. Peters, who with colleagues runs UNCTAD’s NTM hub, said.

Another category in the database is known as TBTs, a general group of “technical barriers to trade”. Quotas and types of price control are also included in the database.

Together with the World Bank, UNCTAD has been able to mine the TRAINS database, which was launched in 2016, for insights that prove useful not only to researchers but governments and companies in both developed and developing countries.

“The depth of understanding of the trade effects of NTMs, which have expanded in recent years, remains shallow,” said Mr. Peters who presented findings from the database to World Bank and UNCTAD colleagues on 28 June.

The presentation coincided with the publication of The Unseen Impact of Non-Tariff Measures, a report derived from analysis of the database.

Not all NTMs, which are sometimes called “behind-the-border regulations” because they are not connected to traditional customs duties charged at borders, necessarily restrict trade, Mr. Peters said.

Many – like health and safety requirements – are legitimate and may even make some products more desirable to trade.

However, Alessandro Nicita, an UNCTAD researcher, and colleagues have been able to make calculations in “ad valorum equivalents” that gives a dollar figure on what costs NTMs carry.

Among the findings Mr. Peters reports are:

These findings were based on data for 109 countries which covers about 90% of global trade.

As countries make social and economic progress, Mr. Peters said, the prevalence of NTMs is set to grow.

“That’s why it is important that we get the trade policy response right now,” he said.

Speaking at the presentation of the findings, senior director for development economics and World Bank Group acting chief economist, Shanta Devarajan, called the compilation of the database a “heroic accomplishment”. 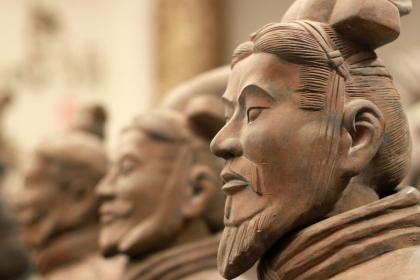 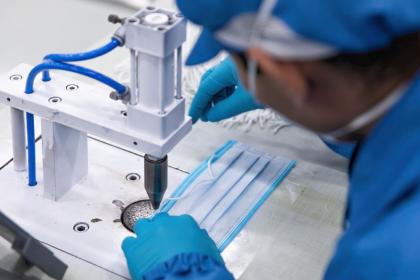