Artisanal fishers are on the frontline of the overfishing crisis

One target for Sustainable Development Goal 14 is to "provide access for small-scale artisanal fishers to marine resources and markets". Why is this important? And what are the challenges? During the Oceans Forum held in Geneva on 21 and 22 March, we sat down with Anna Holl-Buhl, a policy advisor for fisheries for the World Wide Fund For Nature (WWF), to find out.

Q: Why is it important to improve small-scale artisanal fishers' access to resources and markets?

A: That's a very complicated question. To keep it simple, let's look at a few key statistics. 96% of fishers around the world are artisanal or small-scale. They account for around 35% of the fish caught worldwide, and some 90% of the catch for small island developing States.

From a food security perspective, 50 to 90% of the protein consumed in small, vulnerable economies comes from fish caught by small-scale artisanal fishers. This is way above the global average of 17%.

These figures show the sector's importance for jobs and food for billions of people, many of whom live in some of the most vulnerable communities.

Q: What's the biggest challenge they face to access resources?

A: Here we're talking primarily about access to fish. So overfishing is the biggest, most immediate threat.

Around 90% of the world's fisheries are overfished or fished to their biological limits, and this has particularly dire social and economic consequences for small-scale fishers, who are finding it more and more difficult to catch enough fish to support their families. 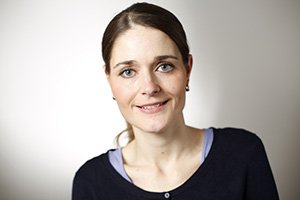 But we can't talk about overfishing without mentioning the estimated $35 billion in subsidies that governments give to their fishing industries, of which $20 billion are capacity-enhancing and thus linked to overfishing. These include the fuel subsidies that enable industrial fishing fleets to travel to the coastal waters of developing countries and out-compete the small-scale artisanal fishers. 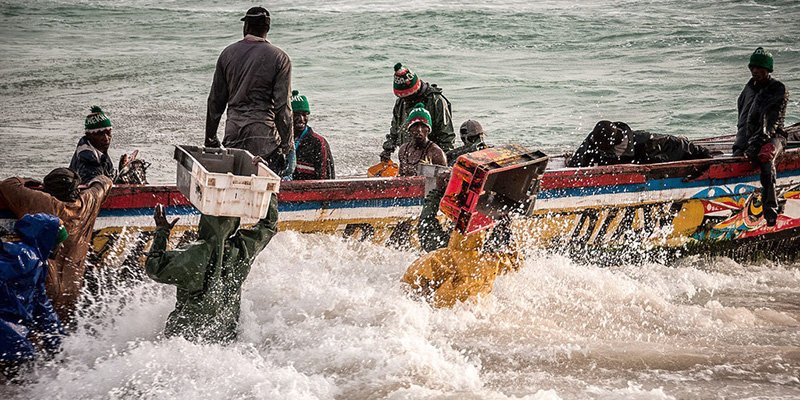 Q: And what's the biggest challenge for market access?

A: That depends on which group we're talking about. The small-scale artisanal fishing sector includes everyone from subsistence to semi-industrial fishers. We tend to lump everyone together, but each faces very different challenges.

For subsistence and artisanal fishers, it's about improving their access to local markets. But for small-scale fishers in developing countries the challenge is getting access to foreign markets, especially those in developed countries like the European Union.

Artisanal fishers often lack the equipment and infrastructure necessary to get their fish to local markets in conditions that keep it fresh and safe for consumption. That's why they often sell their fish directly on the beach. So for them, we need to improve local infrastructure such as roads and electricity for refrigeration, for example.

When it comes to accessing foreign markets, the main challenge for small-scale fishers is to comply with non-tariffs measures, as well as voluntary standards and sustainability certifications.

Q: We're hearing more and more about these "non-tariff measures", but what are they?

A: They're quite technical. But basically they're policy instruments that governments use to regulate which products are sold within their borders. For fish, for example, one objective is to ensure that what is imported is safe for consumption. So many governments are adopting more and stricter sanitary requirements for how the fish is stored, processed and transported, for example.

The same is true for voluntary sustainability certifications and standards.

It's challenging to comply with these measures and standards, especially for small-scale artisanal fishers in developing countries, who often may not even be aware of the different requirements for different markets.

A: If you've ever been to a West African country, such as Senegal, you've seen how the fish is immediately processed on the beach. The scales and insides are quickly removed and the fish is dried and smoked for selling locally or via middlemen to local and regional markets. Hygiene and health conditions and standards while processing the fish are often poor and don't comply with the import requirements set up for European markets, for example.

Q: So how do we overcome these challenges?

A: When it comes to access to fish, it's vital to build and invest in the capability of governments, fishing authorities, fishers and fishing communities to sustainably manage the fisheries that their industries and livelihoods depend on.

It's also clear that we need to urgently phase out subsidies that lead to overfishing. This is why WWF has signed on to the 2016 UNCTAD-FAO-UNEP joint statement on ending harmful fisheries subsidies, which calls on World Trade Organization members to negotiate an agreement on prohibiting such subsidies at their next ministerial meeting in December 2017 in Buenos Aires.

The joint statement needs also to be reflected in the "call for action" outcome document of the June UN Oceans Conference in New York, as a key road map to phase out fish subsidies.

For improving access to foreign markets, we need to get more technical and financial assistance to Least Developed Countries. Specifically, we need to help these countries' small-scale artisanal fishers become aware of and comply with non-tariff measures and voluntary standards. This is part of the work WWF does through its Fisheries Improvement and Conservation Projects.

But in both cases -- managing resources and accessing markets -- we need more and better data on fish stocks. This would allow governments to do proper stock assessments, which is the basis for effective management and monitoring systems.

And better data would ultimately help small-scale artisanal fishers comply with certain non-tariff measures and voluntary standards. Again, often the starting point for sustainability certification is being able to show the status of the fish stock to prove the stock is not overfished and that you're not overfishing. Without good data, this is impossible.