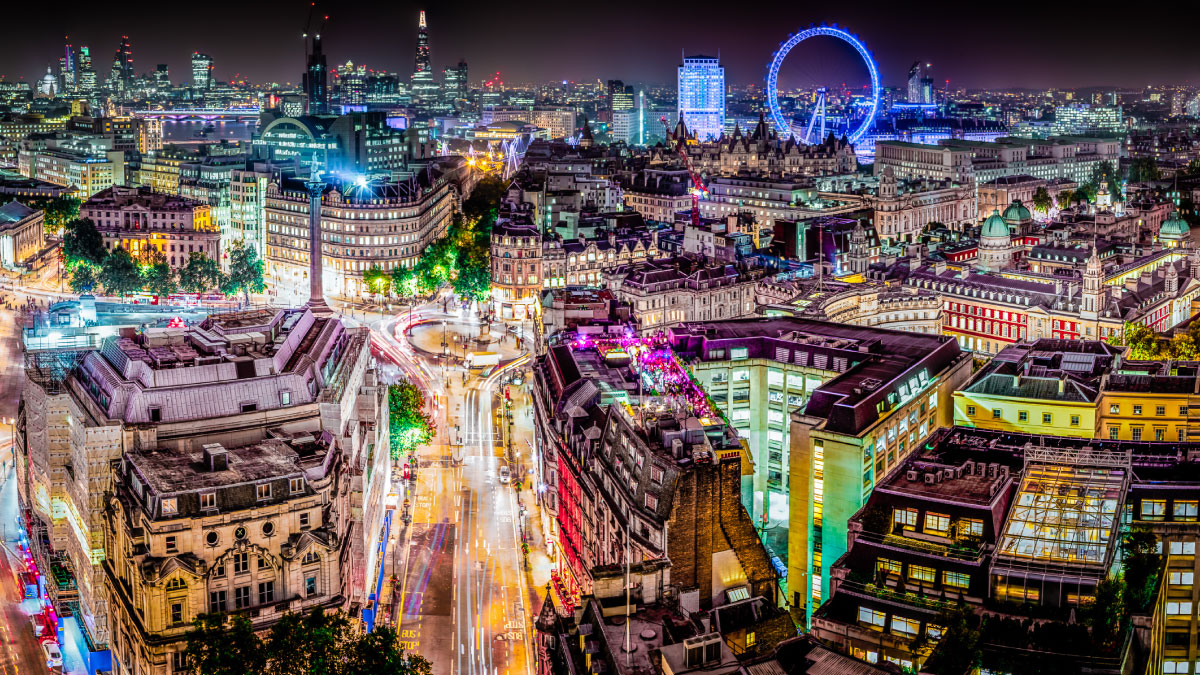 It’s now almost three months since the United Kingdom entered into a new trade agreement with the European Union.

During that time, we’ve seen traders struggle to get to grips with the new arrangements. From lorry drivers having their sandwiches confiscated by Dutch customs officers to estimates of additional paperwork costs of $7 billion a year, and pig breeders watching their meat rot on the quayside for want of the correct forms.

It has been a difficult start for a trading relationship once valued at $930 billion, and one that has shown the importance of providing traders in the UK and Europe with clear and simple information of the kind that was not required within the single market.

It was with this in mind that the WTO passed the Bali Trade Facilitation Agreement in 2014.

Although 30 pages long, its most important paragraph is its opening one, which requires each country or customs union to publish information on trade rules and procedures.

From sparkling wine to luxury handbags

As the UK left the European Union it did just that. The day before the new arrangements came into place, it published an online step-by-step guide with instructions on the paperwork required to export everything, from sparkling wine to luxury handbags.

As other landmark trade agreements come on tap, albeit with the purpose of increasing trade, such as the African Continental Free Trade Area, these step-by-step guides have become essential.

The AfCFTA is estimated to cover 1.2 billion people with a combined GDP of $3 trillion. The UN Economic Commission for Africa believes it has the potential to boost intra-African trade by half if it eliminates import duties, but to double trade if other obstacles, known as non-tariff barriers, are also reduced. The International Trade Centre (ITC) reckons this will help companies invest in manufacturing across the continent.

To make all this work, it’s important for traders to have access to the right information. As with the UK, a number of African governments have been hard at work.

In 2018, Rwanda unveiled its trade information portal. Using a software platform called e-regulations from UNCTAD, it features rules for importers, exporters and those transiting through the country, as well as market analysis tools, information specific to each border crossing (Rwanda has many) and a helpdesk.

From the comfort of their seats

Theoneste Sikubwabo, a chicken exporter, told the local media, “we were saved of the unnecessary costs we used to incur while moving to and from places to inquire about some trade information or gain various certifications”. He said he could now do this “from the comfort of our seats, thanks to the portal.”

But it went a step further. Since last year it has been using the portal to battle red tape, simplifying 48 different export procedures by checking each procedure against the law to see what paperwork really is needed.

For one procedure, requiring food and coffee exporters to register with the Kenya Plant Health Inspectorate Service, it reduced the steps involved from 10 to 5 and the total time from fourteen days to six.

Kentrade then calculated that slashing red tape for this procedure alone would save companies $230 each. They would no longer have to pay secretaries to type up so many letters and forms, directors to check and sign them, nor drivers to take them to government offices and queue up.

It is now looking at all other procedures that agricultural exporters must deal with. The savings in time and money could be considerable.

Indeed, a study by the World Economic Forum noted that actions such as these could contribute even more to trade growth than the traditional route of simply reducing tariffs. For SMEs, for whom the red tape involved with trading can make up a large part of their costs, cross-border sales could increase by between 60% and 80%.

The same has been happening outside Africa.

Sri Lanka, known for exporting Ralph Lauren polo shirts, Victoria’s Secret bras and tea, recently unveiled its trilingual trade information portal, which the EU ambassador in Colombo said would help make it easier to export to Europe, and by extension, because the EU’s requirements are particularly stringent, to other countries too.

Meanwhile, Tajikistan’s portal, which covers 1,500 goods and products, was the highest-cited in Asia in terms of maturity by the UN Economic and Social Commission for Asia and the Pacific.

In all 18 developing countries now have top-of-the-range trade information portals from UNCTAD and ITC, many of them as advanced, if not more so, than those installed in developed countries.

Trade information portals are the lubricant that keeps trade flowing. They allow small companies to export and grow, countries to attract manufacturing investment and governments to slash red tape. Without them, as we saw with Brexit, trade can quite literally grind to a halt on a distant quayside.

This article was first published on 22 March 2021 by Inter Press Service News Agency.