UNCTAD’s Technology and Innovation Report 2021 warns, however, of serious implications for development objectives if poor communities are overwhelmed or left behind by the new technological wave. 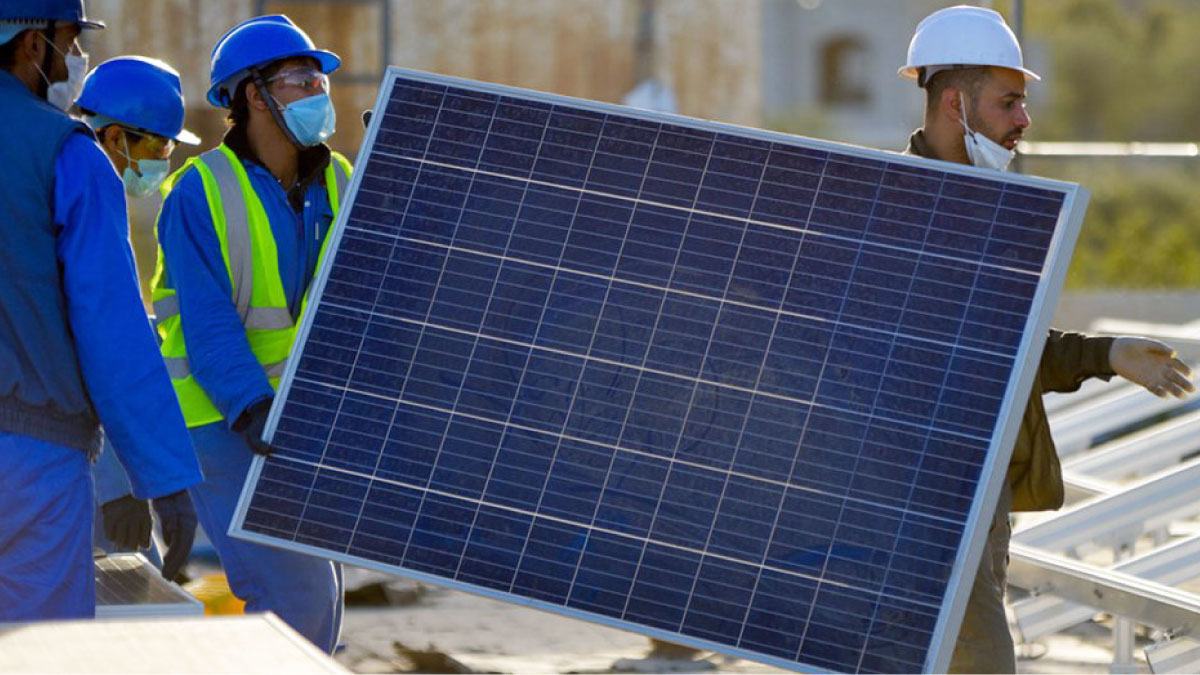 COVID-19 recovery efforts present an opportunity for governments and the international community to use new and emerging technologies to reduce the inequalities brought into sharper focus by the pandemic, says UNCTAD’s Technology and Innovation Report 2021, published on 25 February.

These rapidly developing technologies represent a $350 billion market, which by 2025 could grow to over $3.2 trillion, according to the report, entitled “Catching technological waves: Innovation with equity.”

“It is key that developing countries do not miss the wave of frontier technologies, otherwise it will further deepen inequalities. Hence, societies and productive sectors need to be well prepared and build the required skills,” said Acting UNCTAD Secretary-General Isabelle Durant.

She said frontier technologies have already brought enormous benefits, but rapid advances can have serious downsides if they outpace the ability of societies to adapt.

According to the report, each wave of technological change has brought inequality in new shapes.

The great divides that exist between countries today started with the onset of the first industrial revolution over 250 years ago. Since then, every spurt of progress has brought sharper inequality between countries.

The outcomes for one generation have affected the opportunities for the next, resulting in intergenerational transmission of inequalities. Between 1820 and 2002, the contribution of between-country inequality to global inequality rose from 28% to 85%.

Technological change and inequality through the ages

The report says frontier technologies can affect inequalities through differential access to their benefits and their potential unintended consequences.

Today, major concerns are related to risks of automation taking jobs in large scale, the gig economy and the reduction of labour rights. Others are the inequalities created by market and profit concentration, the increase of inequality driven by AI and widening technological gaps.

But how the new technological wave will affect inequalities in and between countries will depend on national policies, the report states.

It finds that the countries best prepared to equitably use, adopt and adapt these technologies are mainly in Northern America and Europe, while those least prepared are in sub-Saharan Africa and other developing regions.

“Technologies are not deterministic. We can shape their pathways for good. And we have an obligation to do it,” said Shamika N. Sirimanne, director of UNCTAD's division on technology and logistics.

Ms. Sirimanne said whole economies and societies are being reshaped by rapid technological change, and “although we don’t know yet how the final picture will look, it’s safe to say that changes will be more far-reaching than we imagine.”

She added: “Governments and other development actors will need to prepare fast. Developing countries, particularly the least developed ones, can’t afford to miss this new wave of rapid technological change.”

Technologies should not perpetuate inequalities

UNCTAD warns of serious implications for developing countries if poor communities and countries are either overwhelmed or simply left behind by this new technological wave.

“Technological progress is essential for sustainable development but can also perpetuate inequalities or create new ones. The task for governments is thus to maximize the potential benefits, while mitigating harmful outcomes,” the report states.

It says success in the 21st century will require a balanced approach – building a robust industrial base and promoting frontier technologies that can help deliver the 2030 Agenda for Sustainable Development and its global vision of people-centred, inclusive and sustainable societies.

The report also emphasizes that governments have a critical role to play in paving the way for technologies, especially in creating an enabling environment and ensuring the benefits of these technologies are shared by all.

Likewise, labour unions have a renewed interest in taking up workers’ concerns about the looming changes that automation will cause to employment relations, the report says.

Each country will need science, technology and innovation (STI) policies appropriate to its stage of development, but all developing nations will suffer the impact of frontier technologies and need to prepare people and firms for a period of rapid change.

And to ensure innovation is done with equity in mind, social activism, with people and organizations working in tandem, can guide the direction of new technologies to ensure positive outcomes for all. Supporting this will require effective national governance to guide technological change, international cooperation to strengthen a global framework for STI for development, and vigorous citizen activism to keep the UN’s Sustainable Development Goals as central guiding principles, the report states.

UNCTAD says developing countries need to work towards universal internet access and ensure all their citizens have opportunities to learn the skills required for frontier technologies.

It also calls on developing countries to adopt frontier technologies while continuing to diversify their production bases by mastering existing technologies. It urges them to strengthen social protection systems to provide safety nets for workers who may lose their livelihoods.

The report also calls for greater participation by developing countries in international debates about the impact of frontier technologies and their normative frameworks and regulatory regimes. It says the UN offers an impartial and trusted platform where the international community can deliberate on these contentious issues. 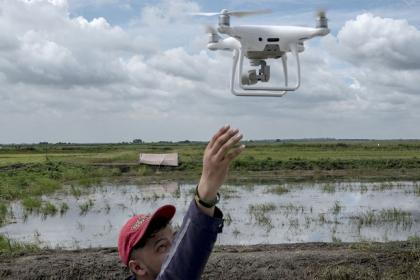 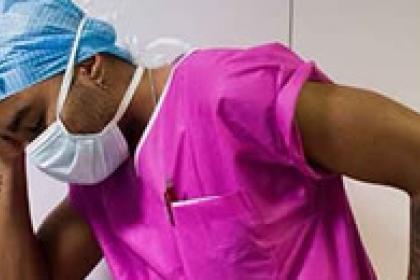